It seems Lady GaGa has been making headlines for all the right reasons lately!

As we reported on Friday, the 33-year-old pop star debuted her futuristic new single titled Stupid Love, giving her loyal fans the musical comeback they’ve long been waiting for. In addition to new music and a budding romance with businessman Michael Polansky, the starlet just revealed she recently quit smoking “cold turkey” and said she’s truly committed to living her best life!

The singer, born Stefani Joanne Angelina Germanotta, opened up about the topic during a New Music Daily interview with Zane Lowe on Apple Music. She revealed:

When Lowe questioned her about the nasty habit and not being able to quit in the past, GaGa assured him she means business this time:

“I swear on my life I’m not smoking cigarettes. I completely quit, I quit cold turkey. But it was so hard. If you don’t smoke, don’t smoke! Because quitting is worse. It is so brutal. And I will never smoke again because I think I saw Jesus for an entire week. It was so awful.”

Wise words, gurl! Smoking is ridiculously unhealthy, expensive to maintain, and even more costly and time-consuming to quit. Also, emphysema isn’t cool, either. We totally support the decision and hope she can stick to her goal in the long run — especially now that she’s back in the studio making music for her fans again! 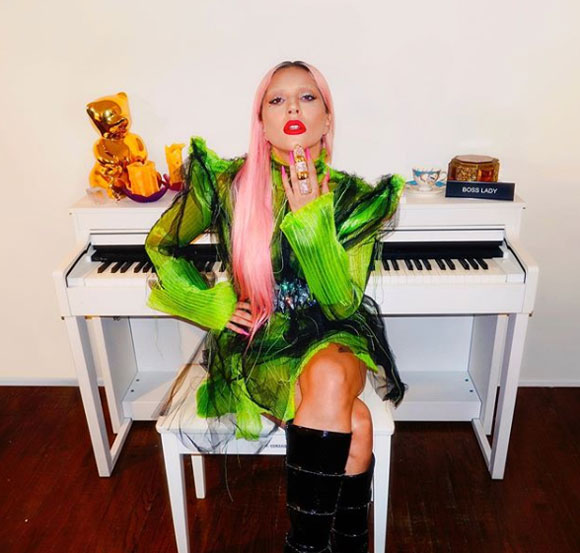 Of course, after that heart-to-heart, the pair got to chatting about what listeners can expect from GaGa’s forthcoming album and all of the hard work that’s gone into it!

Reflecting on her journey getting back in the booth, she admitted:

“This was very emotional for me making this album and I cried constantly and I was writing poetry constantly. There were so many different iterations of these songs because we all wanted it to be perfect and literally nobody cared who put their fingerprints on it, as long as it was the dopest thing that we could give the world and that it was meaningful, authentic, and completely me.”

And she continued from there, touching on how she hopes her new tunes will be received:

“I think the best way to describe all of the things that you just said is that I put all my heart, all my pain, all my messages from the other realm that I hear of what they tell me to tell the world and I put it into music that I believe to be so fun and you know, energetically really pure, and I want people to dance and feel happy.”

“You know, someone asked me the other day what my goal was with this album and it actually sounds ridiculous when I say it out loud. But I go, I said, ‘I would like to put out music that a big chunk of the world will hear, and it will become a part of their daily lives and make them happy every single day.’”

Cheers to a fierce, fab, and recharged GaGa slaying all 2020. 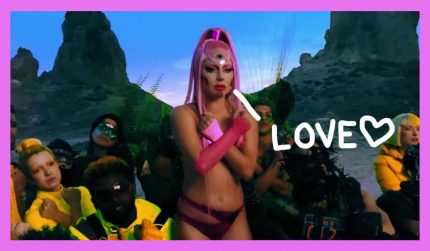 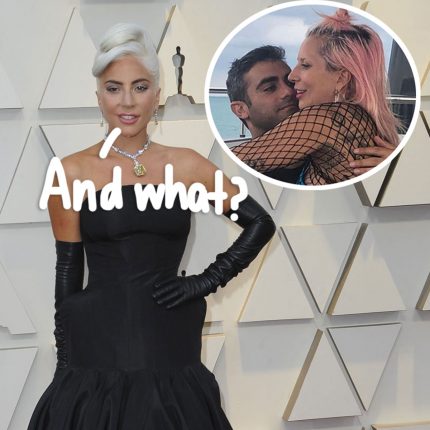