Home » Celebrities » Kylie Jenner has been self-quarantined for 9 days: ‘The coronavirus is a real thing’ 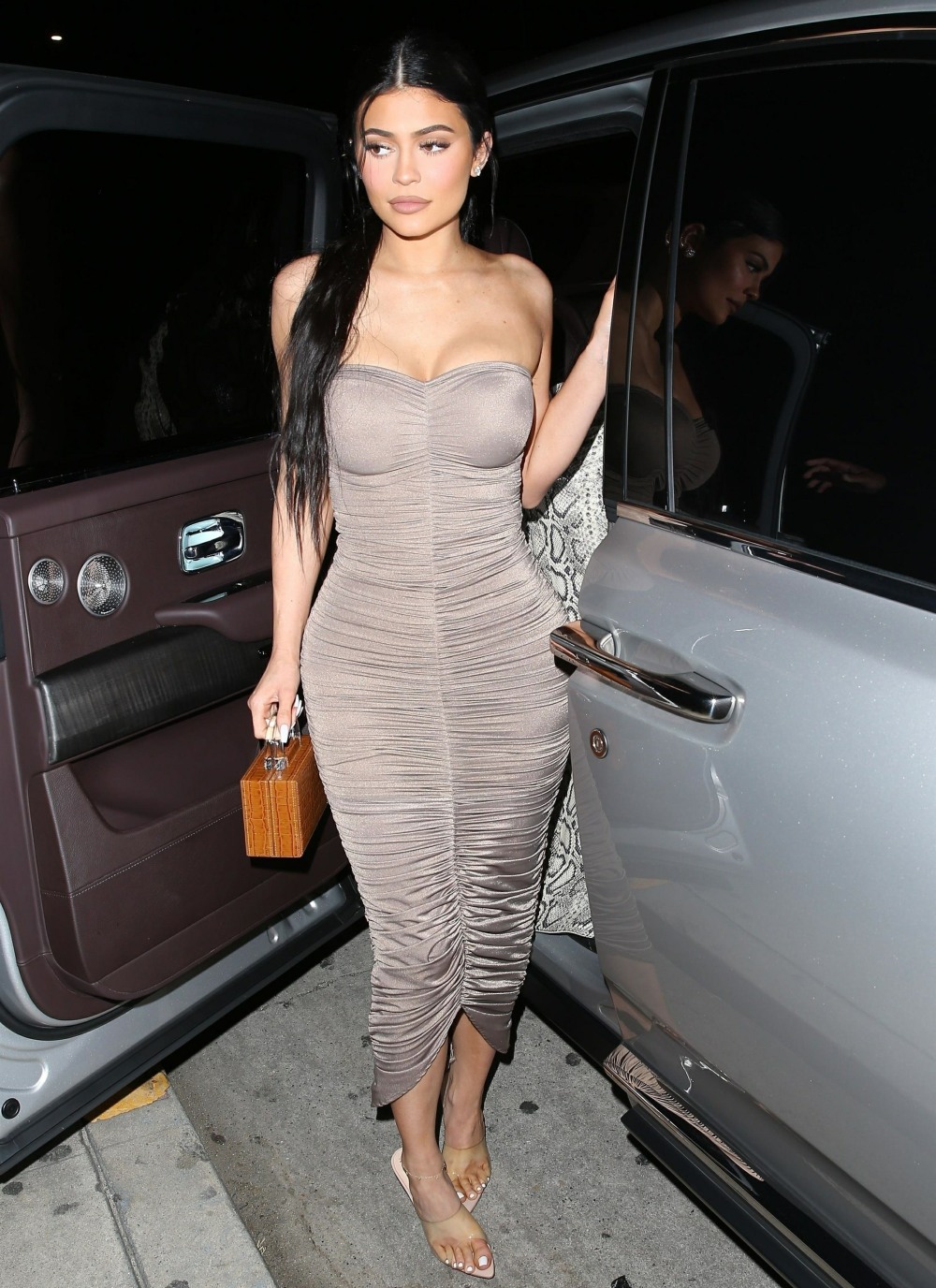 After the idiocy of people like Vanessa Hudgens and Evangeline Lilly, I think it’s important to remember that *some* celebrities are actually doing a great job of donating to charity, raising awareness about social distancing, talking about the importance of self-isolation, and encouraging people to listen to doctors and scientists. I’m not saying people should get their news from celebrities, but some/many celebrities have been doing their best to reach their fanbases, especially when their fanbases are young people who would otherwise be catching coronavirus on a crowded beach in Florida on spring break. Taylor Swift and Ariana Grande both stepped up earlier this week to encourage their fans to stay home and take this seriously. Then, a few days ago, the Surgeon General of the United States of America went on Good Morning America and he said that he hoped Kylie Jenner would say something too:

America’s top doctor called on an unexpected hero to help save the nation from coronavirus — Kylie Jenner. “What I really think we need to do [is] get our influencers,” Surgeon General Jerome Adams said on “Good Morning America,” naming the 22-year-old Kylie Jenner star as well as infected basketball stars Kevin Durant and Donovan Mitchell.

“We need to get Kylie Jenner and social media influencers out there, in helping folks understand that look, this is serious, this is absolutely serious. People are dying,” Adams told the ABC show. He said they were needed to get the message across because he knows from his own kids — ages 14 and 15 — that “the more I tell them not to do something, the more they want to do it.”

He said the younger generation were more likely to ignore the quarantine — and are also known to be at risk of both getting sick and spreading COVID-19 to those most vulnerable. “We are seeing new data from Italy that suggests that young people may be at higher risk than what we previously thought. But think about your grandfather, think about your grandmother, think about the fact you’re spreading disease that could ultimately be what kills them.”

Honestly, it didn’t sound as vapid and unreasonable as I was expecting – he has a point with the youths and how they’ll be more likely to do something if someone like Kylie Jenner suggests it. And what was sort of great is that Kylie Jenner heard the Surgeon General’s pleas and she did follow through! Kylie has been posting videos on her Instagram Stories all week about how she’s been self-isolating and how it’s easy for her because she just stayed at home for months during her pregnancy, so she already knows how to amuse herself. She gave the youths lots of tips for what to do while they self-isolate, including PUZZLES, taking self-care baths, watching movies, etc.

Kylie shares how she’s spending her time while quarantined