Kristin Cavallari wants to move out of her home with estranged husband Jay Cutler — and fast. The Very Cavallari star accused the NFL quarterback of creating an unhealthy environment for their kids in their shared Nashville home in divorce documents obtained by Us Weekly.

Cavallari, 33, and Cutler, 37, share sons Camden, 7, and Jaxon, 5, and daughter Saylor, 4. In the docs, the Hills alum asked for permission to use “her portion of their funds” to purchase a new home in Tennessee before their divorce drama escalates. 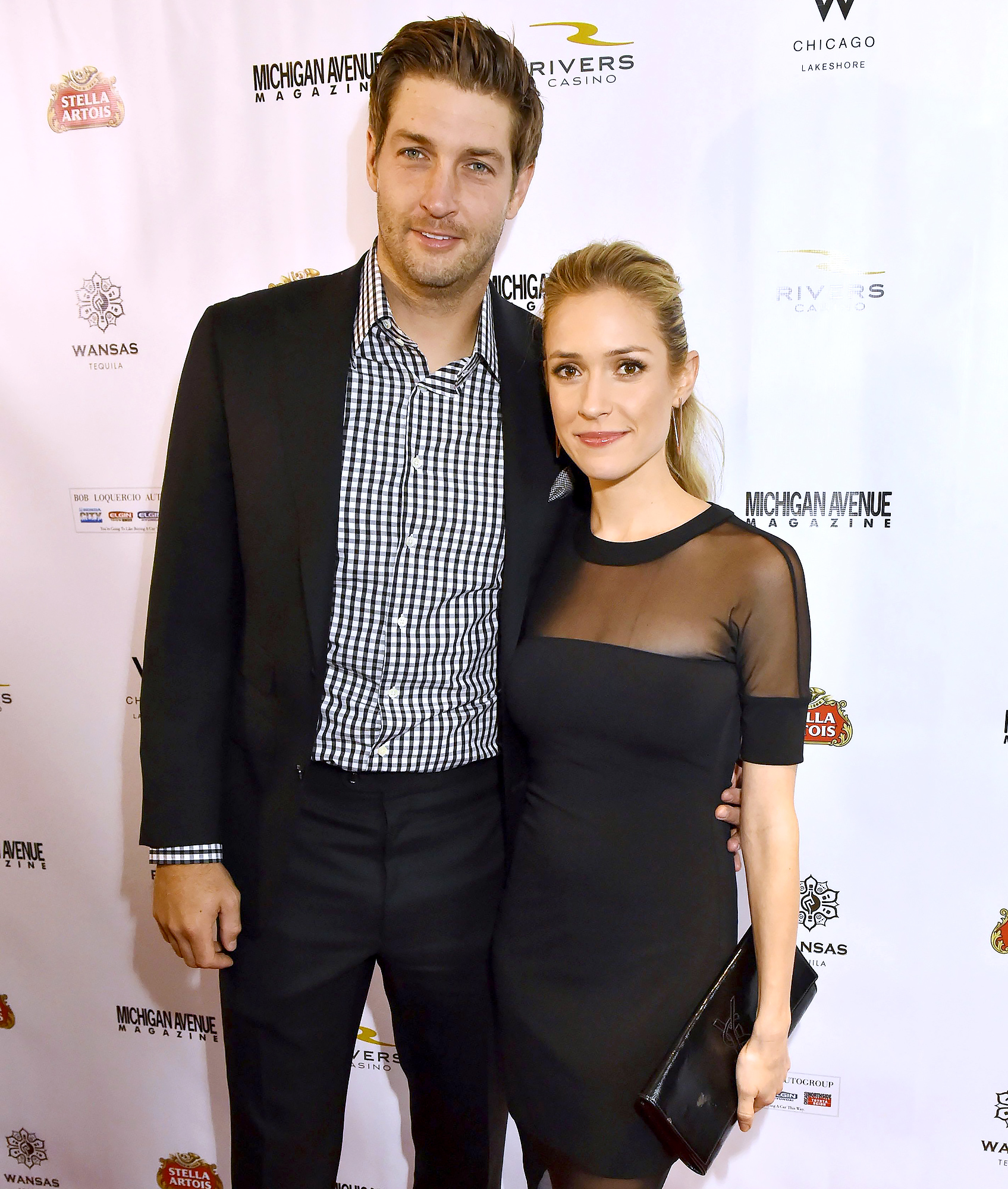 “Husband makes inappropriate statements to and about Wife and attempts to draw her into an argument in front of their minor children,” the docs state. “Now that Husband has announced he will not leave so Wife can exercise parenting time with the children, Wife fears the situation will escalate.”

The former couple announced their split earlier this month in a joint statement.

“With great sadness, after 10 years together we have come to a loving conclusion to get a divorce,” they wrote on their respective Instagram accounts on April 26. “We have nothing but love and respect for one another and are deeply grateful for the years shared, memories made, and the children we are so proud of. This is just the situation of two people growing apart.”

According to the legal documents, Cavallari began to look for a new home in November 2019 because “things were so bad in the marriage.”

While the reality TV personality claims that the athlete “never objected” to Cavallari’s decision to look for new property, they ultimately decided not to move forward with her move as they “attempted to salvage the marriage.” They soon “realized the attempt to reconcile was not working and knew a divorce was inevitable,” per the docs.

Cavallari has now signed a contract to buy the Franklin, Tennessee, house, which is listed for $5.5 million. However, the cookbook author claims Cutler will not sign off on her buying the home unless she agrees to his parenting plan of their three kids. While Cavallari is seeking primary custody of Camden, Jaxon and Saylor, the former Chicago Bears quarterback asked for joint custody.

Cutler has yet to publicly comment on Cavallari’s claims in her divorce docs. Additionally, his paperwork has been sealed.