Kristen Bell and Dax Shepard’s daughters are growing up so fast!

Lincoln and Delta Bell Shepard, who are 9 and 7 years old respectively, have “graduated” from sleeping in their parents room. As you may remember, the parents opened up in the past on an episode of the Armchair Expert podcast about how their daughters slept “on the floor” of their bedroom on a tri-fold mattress:

“You know the girls sleep on the floor of our bedroom.”

Kristen revealed this information while telling a story of an icky situation which went down when Dax accidentally filled their OOLER mattress pad with a protein shake and it rotted. Yuck! But it would seem those days are behind the Bell Shepards now — on Sunday the Frozen actress gushed to E! News the girls now sleep “in their room”:

“Congratulate me. We did it. now sleep in their room on beds right next to each other and they cuddle with each other instead of us.”

The Good Place star clarified she and Shepard don’t go to sleep at the same time as their daughters, so when they were all sharing a room, they would have to be extra quiet:

Bell also admitted to giving the girls Melatonin — a plant-based vitamin used to aid regular sleep cycles — to “knock them out quicker”! Ha!

As you may recall, in 2018, the actress revealed her youngest daughter had trouble sleeping which led to the parents having to lock the bedroom door so their child would finally go to sleep. This sparked a lot of controversy at the time, but since then Delta has grown out of this phase and been able to fall asleep on her own.

Unlike The Woman Across The Street From The Girl In The Window actress, Alicia Silverstone recently revealed she and her 11-year-old son Bear still share a bed! She admitted on the Ellen Fisher Podcast she knew her “attachment parenting” would cause lots of controversy, but she “doesn’t care”.

Child psychologists are pretty mixed on what they think about co-sleeping with children. Some say it can be beneficial while others say it can cause issues with developmental milestones. Each family is unique and has different needs, so it’s up to the parents to decide what’s best for their kiddos!

Regardless of parenting styles, it’s clear Kristen and Dax are excited about the milestones they’re making with their children. Congratulations to them and way to go girls! 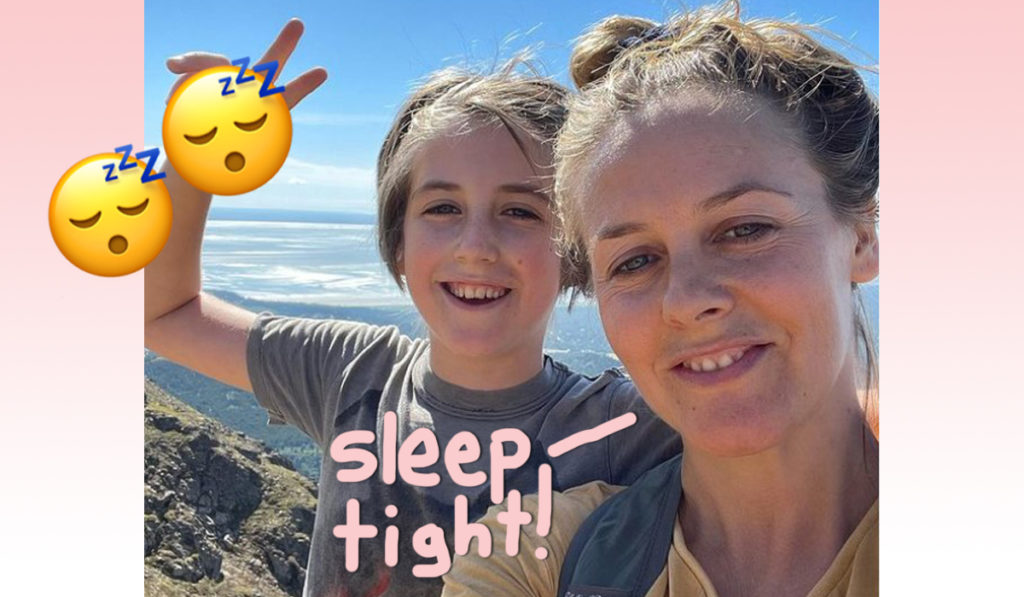 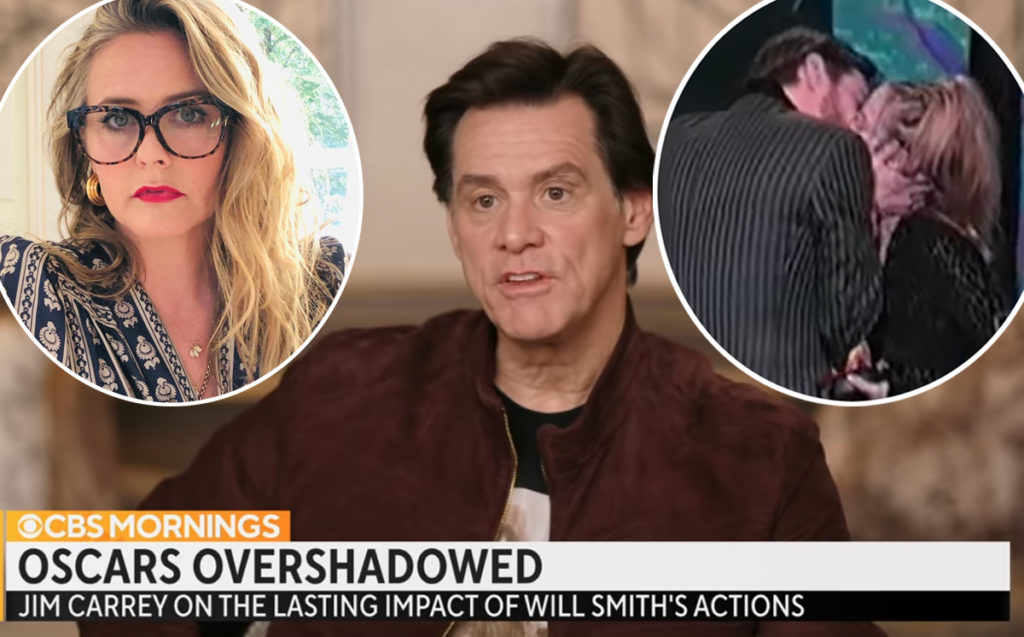 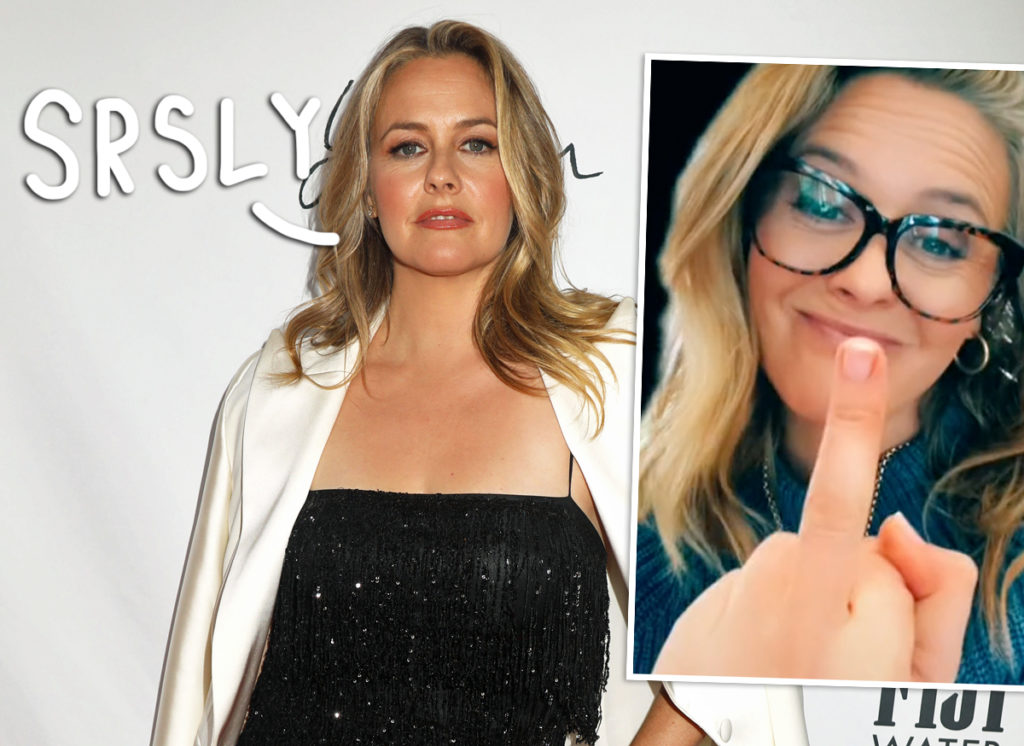 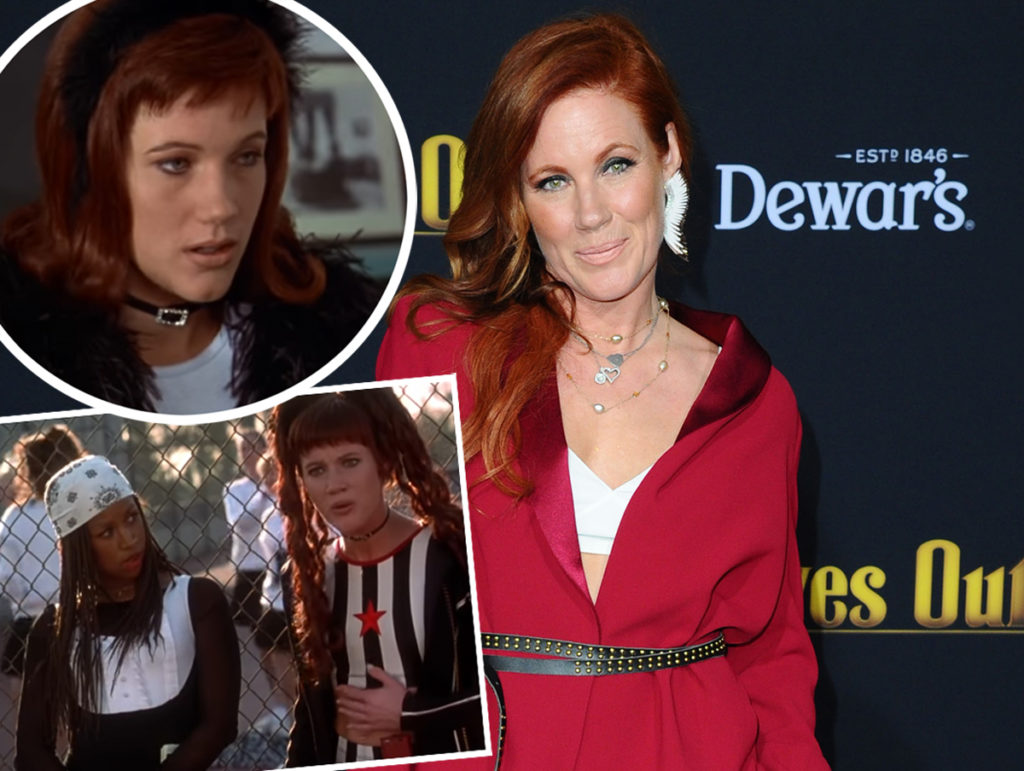