Kourtney Kardashian is still supporting her ex Scott Disick, despite having moved on in the romance department. On Monday, Scott threw a lavish 38th birthday bash with an aviation theme.

Kourtney, 42, shared a video of herself and singer Sia at the event before also posting a clip of the freshly made churros. 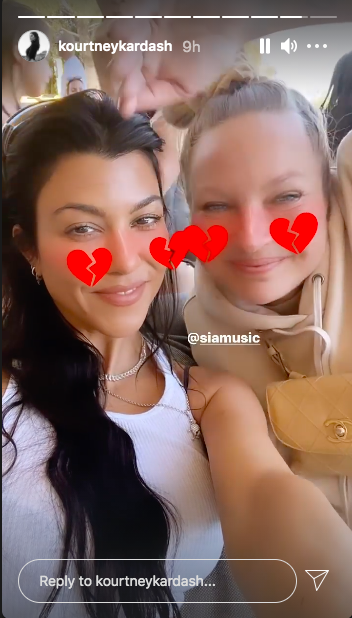 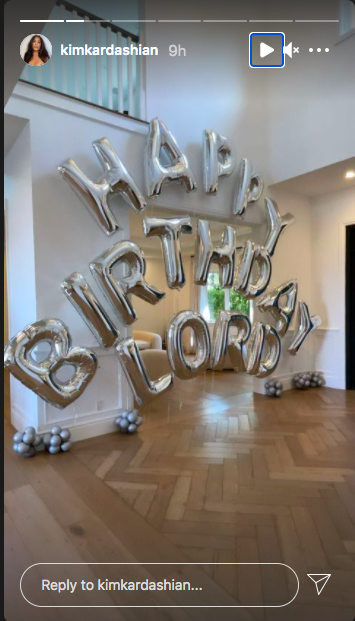 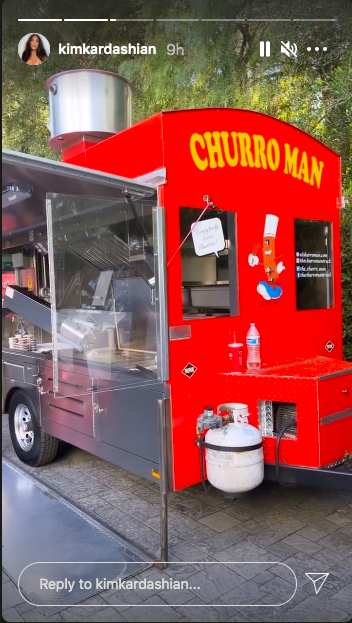 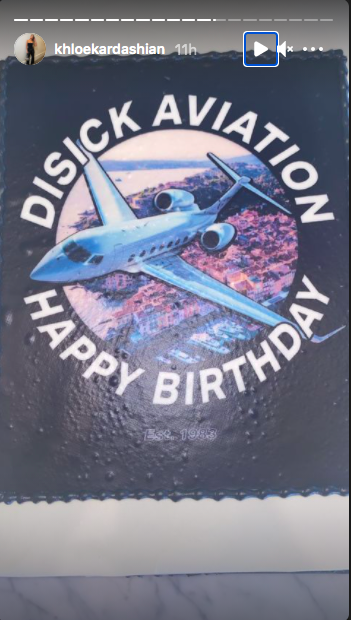 “I’ve never heard of this before, party favors like this,” Kim said. “Anyone can just walk in to here, if they’re invited to the party, and they get…”

She then showed off diamond-covered Rolex watches and jewelry.

“This is how the Lord does it,” Scott tells the camera. “I’m sorry everybody else gives out candy. I give out ice.” 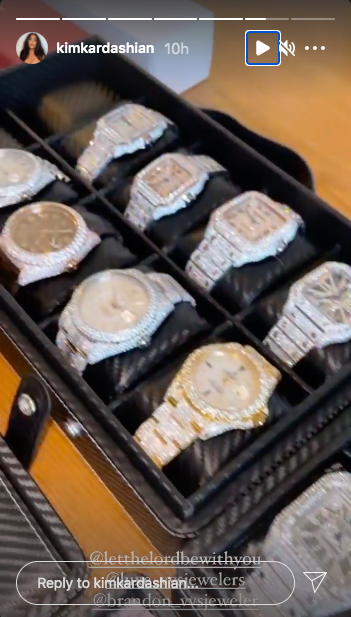 But the father of three wasn’t just giving out the goods. He was also receiving some luxurious gifts. Disick’s girlfriend, Amelia Gray Hamlin, also gifted him with a new Harley Davidson motorcycle. The businessman showed off his new bike on his Instagram Stories, writing, “New Harley can’t complain. Thanks @ameliagray,” with several balloon and heart emojis.

The 19-year-old model also shared a video cozying up to her man in which he plants a kiss on her cheek, writing, “Birthday cutie.” 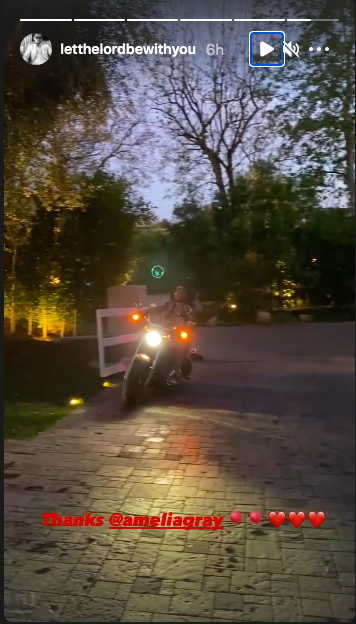 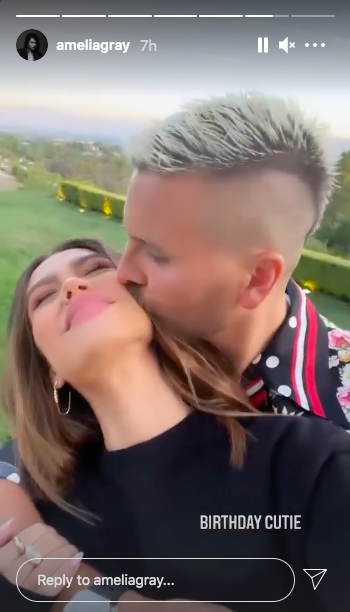 The couple has been together since last November, but things have started to get more serious between them recently. A source recently told ET that Scott is Amelia’s “first serious boyfriend.”

“Amelia and Scott are doing well,” the source told ET earlier this month. “Amelia is mature for her age, and Scott and her [get] along great and things are easy.”

As for Kourtney, things have been heating up between her and boyfriend Travis Barker since they first got together back in January. The couple loves packing on PDA, vacationing together, and Travis has even gotten some Kourtney-inspired tattoos.

Another source told ET earlier this month, “Getting engaged and married one day has definitely been a topic of conversation between Kourtney and Travis. Travis would absolutely love to tie the knot with Kourtney, but Kourtney hasn’t been sure that’s the step she wants to take in their relationship right now. She is extraordinarily happy and doesn’t feel the need or want the pressure of getting married.”