Actress Joey King crashed into another car and is taking ZERO responsibility … so claims a man now suing her.

Parviz Mohammady is suing the ‘Kissing Booth’ star, claiming he was driving in the L.A. area back on February 13 when Joey merged into his lane and collided with his car. According to legal docs, obtained by TMZ, Parviz sustained damage to the right side of his car and suffered injuries from the crash. 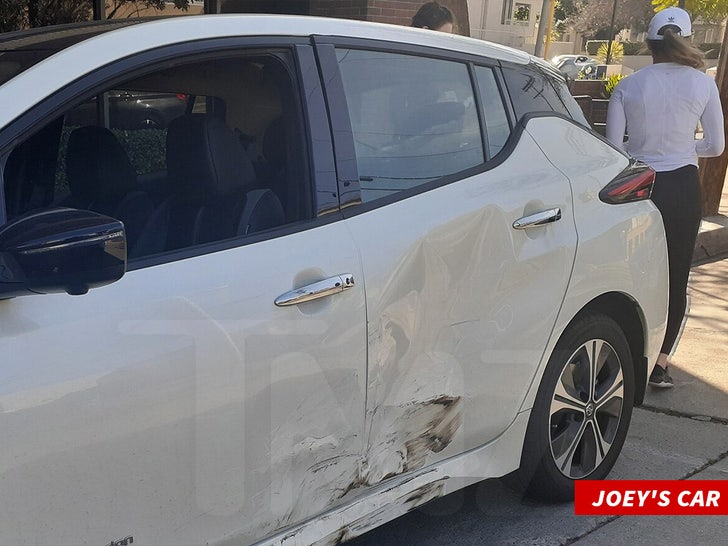 Parviz’s attorney, Kamelia Jalilvand, tells TMZ … Parviz was driving northbound when Joey — who also earned critical acclaim for her role in the Hulu crime series “The Act” — pulled out of a metered parking spot and plowed into Parviz’s car. You can see the damages Joey’s car suffered on the driver’s side.

Kamelia tells us her client suffered a tear in his shoulder … and says a preexisting condition made the shoulder injury even worse, requiring surgery. We’re told after the collision, Parviz and Joey exchanged insurance info. No cops were called but Kamelia claims he still hasn’t gotten compensated for the damage … so now he’s going after Joey in court. 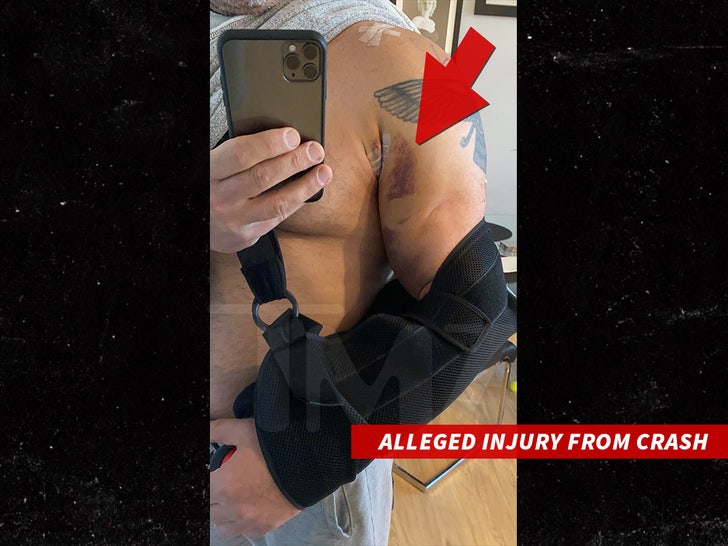 Kamelia says, “Due to the collision, Mr. Mohammady sustained significant injuries, which necessitated surgical intervention. We hope that through the lawsuit, Ms. King will accept responsibility and compensate our client for his damages.”

Parviz is suing for unspecified damages. We’ve reached out to Joey, so far no word back.