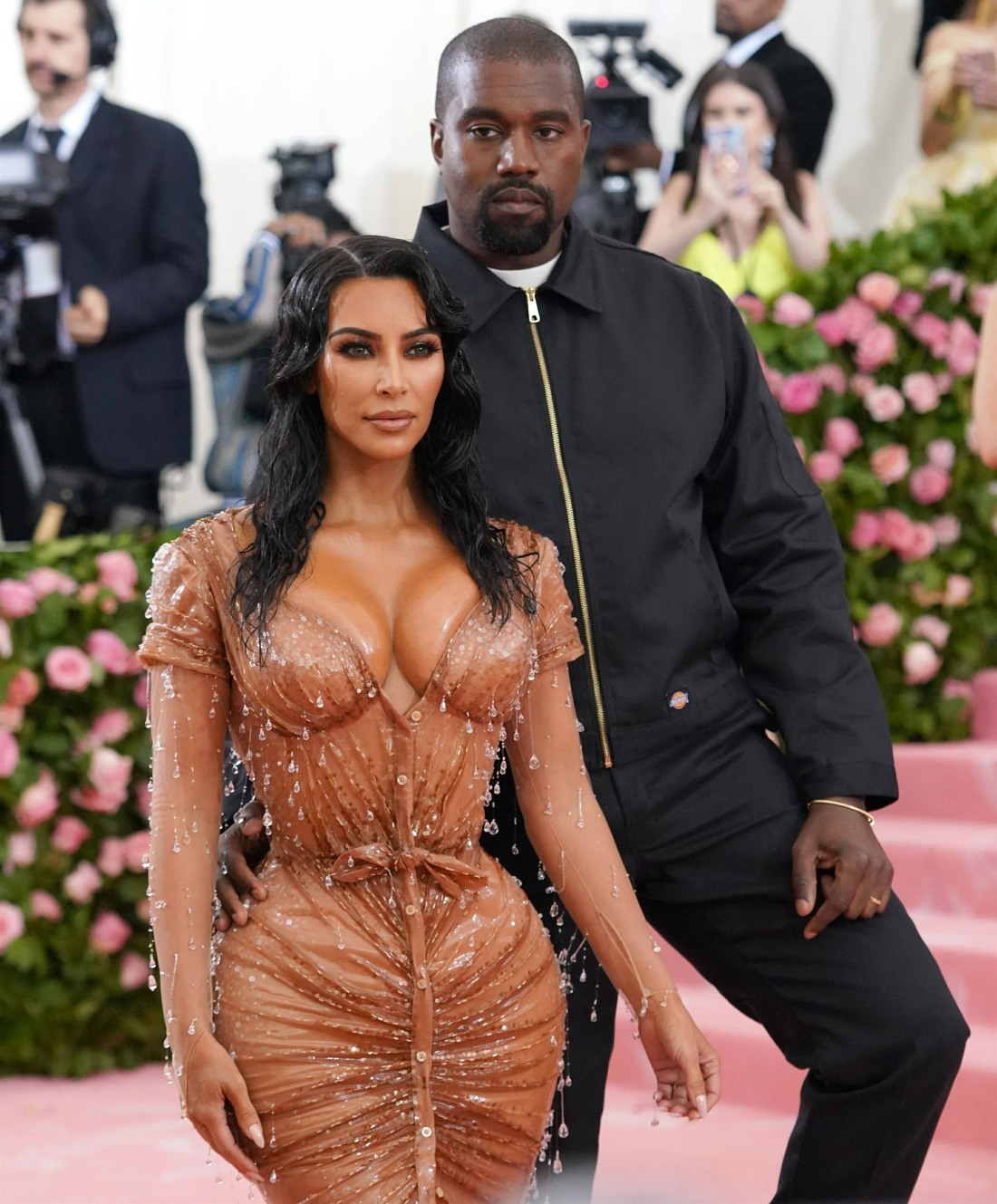 Which couples do you really & truly believe are not going to make it to the end of the year? Which couples do you believe are struggling like crazy during the lockdown? My guesses are: Katy Perry & Orlando Bloom, Kim Kardashian & Kanye West and Brooks Laich & Julianne Hough (that one’s a no-brainer). I think Afflarmas will come out of lockdown “stronger.” I think couples who annoy the sh-t out of me (Gwyneth & Brad, Chrissy Teigen & John) are probably just fine, although if it was me, I would be going batty. As for Kimye, there have been rumors for a few weeks that they’re getting on each other’s nerves in a big way. They’re not used to spending this kind of time together, and they’re not used to spending this much time with their kids either. So… yeah:

Kim Kardashian and husband Kanye West have been “staying at opposite ends of the house” in an effort to keep things “civil” amid the coronavirus pandemic, sources say. The pair, who are parents to four young children, have been “at each other’s throats” as they self-isolate together during lockdown.

Sources close to the couple told The Sun: “Kim and Kanye are arguing and at each other’s throats during this pandemic. Kim is getting stir crazy, as she’s used to being on the go. It’s also a lot of time alone with the kids for her. She is frustrated with Kanye and thinks he’s not pulling his weight in family responsibilities. They’ve been staying at opposite ends of the house to keep things civil.”

The 39-year-old has been finding it frustrating that Kanye doesn’t ask her how he can help with their four children, North, six, Saint, four, Chicago, two, and Psalm, 11 months. Reps for Kim and Kanye have not responded for comment.

I’m assuming the “house” they speak of is the minimalist, colorless prison in California which Kanye designed with the help of a few European designers. I would be going batty in that colorless prison too – everything’s so bland, you can’t eat anywhere in the house, the kids must be bouncing off the walls. Which begs the question… why not take the whole family to the Wyoming dome? At least the kids would have the space to run around and get into adventures. But Kim probably hates the dome.

Some photos from Architectural Digest of the Kimye Prison:

“This house may be a case study, but our vision for it was built around our family,” insists Kanye West of the otherworldly oasis he and wife @kimkardashian crafted alongside #AD100 designer @axelvervoordt. One might wonder about the challenges of raising four small children in such a pristine, cream-colored environment, but Kim and Kanye are quick to point out that the house is eminently kid-friendly. Above, the family is pictured in a room devoted exclusively to a gargantuan, creature-like soft sculpture fashioned by artist Isabel Rower. Asked whether the space is a playroom or an art installation, Kanye demurs: “Everything we do is an art installation *and* a playroom.” . Visit the link in our profile to take a tour of the home. Photo by @jackie_nickerson; text by @mayer.rus

#AD100 designer and tastemaker @axelvervoordt describes the process of reimagining @kimkardashian and Kanye West’s California estate in terms of distillation. “Kanye and Kim wanted something totally new. We didn’t talk about decoration but a kind of philosophy about how we live now and how we will live in the future. We changed the house by purifying it, and we kept pushing to make it purer and purer,” the designer explains. In the living room, Jean Royère upholstered seating surrounds a limestone cocktail table by Vervoordt. Take a look inside the home through the link in our profile. Photo by @jackie_nickerson; text by @mayer.rus

“We didn’t talk about decoration but a kind of philosophy about how we live now and how we will live in the future,” explains #AD100 designer @axelvervoordt of reimagining @kimkardashian and Kanye West’s California estate. “We changed the house by purifying it, and we kept pushing to make it purer and purer.” In practical terms, those lofty ambitions translated into a transformation of the proportions of the house’s many rooms, all of which are sheathed in a luminous, off-white plaster. “The proportions are the decoration,” Kanye says of the rarefied architecture. Take a look inside the home through the link in our profile. Photo by @jackie_nickerson; text by @mayer.rus