Another familiar face is about to turn up in New York City very soon. Katy Keene has already given fans a few fun Riverdale crossover moments, but the biggest one is on the way. The show’s co-creator Michael Grassi revealed that Kevin Keller is coming to Katy Keene in a Riverdale crossover that fans have been waiting for.

Kevin’s appearance on Katy Keene will mark the first main Riverdale character to show up on the spinoff… aside from Josie McCoy, of course, who left Riverdale to star in Katy Keene. There have already been a few crossover moments before Kevin’s cameo: Katy met up with Veronica in an earlier Riverdale episode, and Josie’s mom Sierra paid her daughter a visit recently. The show also mentions Riverdale and its characters fairly often, and set photos have already teased a boxing match between Archie and KO Kelly is coming up. But first, it’s Kevin’s time to shine as he takes on New York City and reunites with Josie in a first look at his Katy Keene episode.

The photos Grassi shared show Kevin sitting with his high school buddy Josie and her new roomie Jorge. The stills are from Katy Keene Season 1, Episode 10, "Gloria," set to air on April 23, and the synopsis teases that Kevin will help Josie out after she has a falling out with her new girl group.

The Katy Keene cameo will come shortly after Kevin helms Riverdale Season 4’s musical episode dressed as Hedwig from Hedwig and the Angry Inch. Kevin being on Katy Keene also gives fans the relieving confirmation that he isn’t going to die anytime soon, since Katy Keene is set five years in the future in relation to Riverdale‘s timeline.

The full synopsis for "Gloria" reveals Katy’s boss will be at the center of controversy, while Jorge hits an obstacle in his love life and Pepper tries to deal with secrets from her past:

Kevin Keller’s episode of Katy Keene will air on Thursday, April 23 at 8 p.m. ET on The CW. 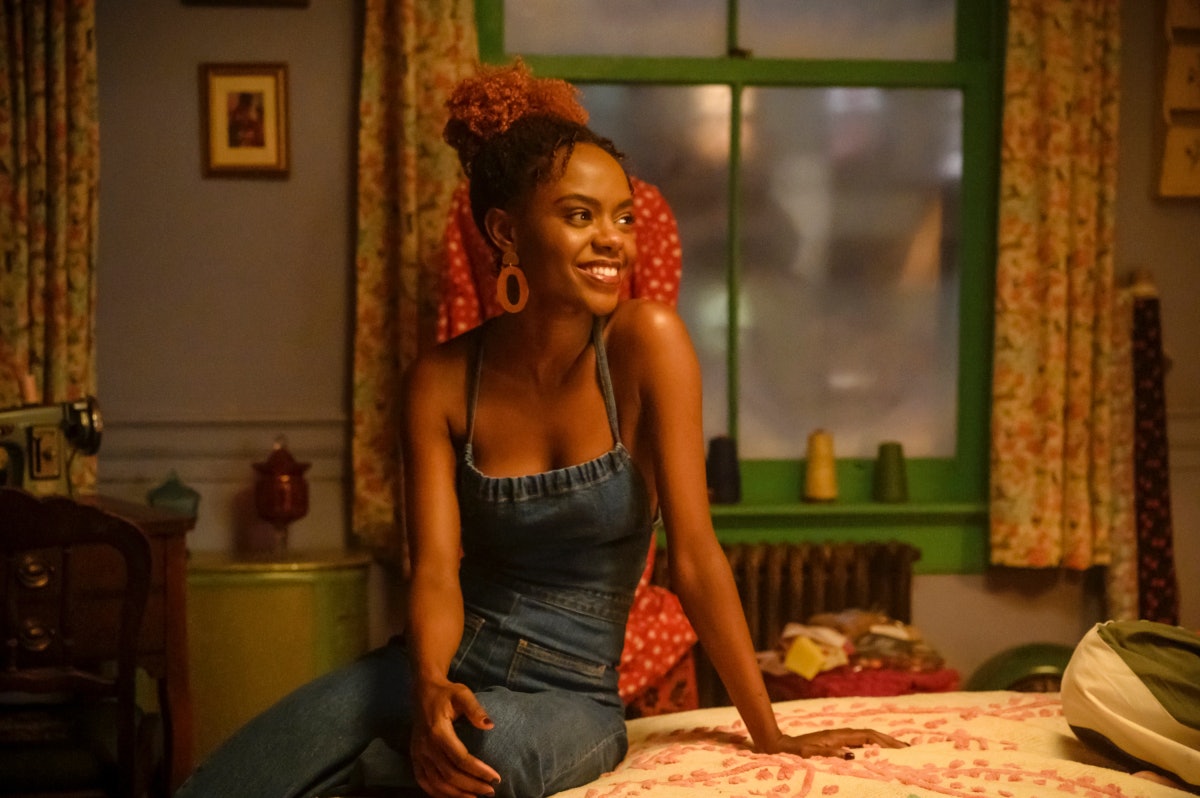 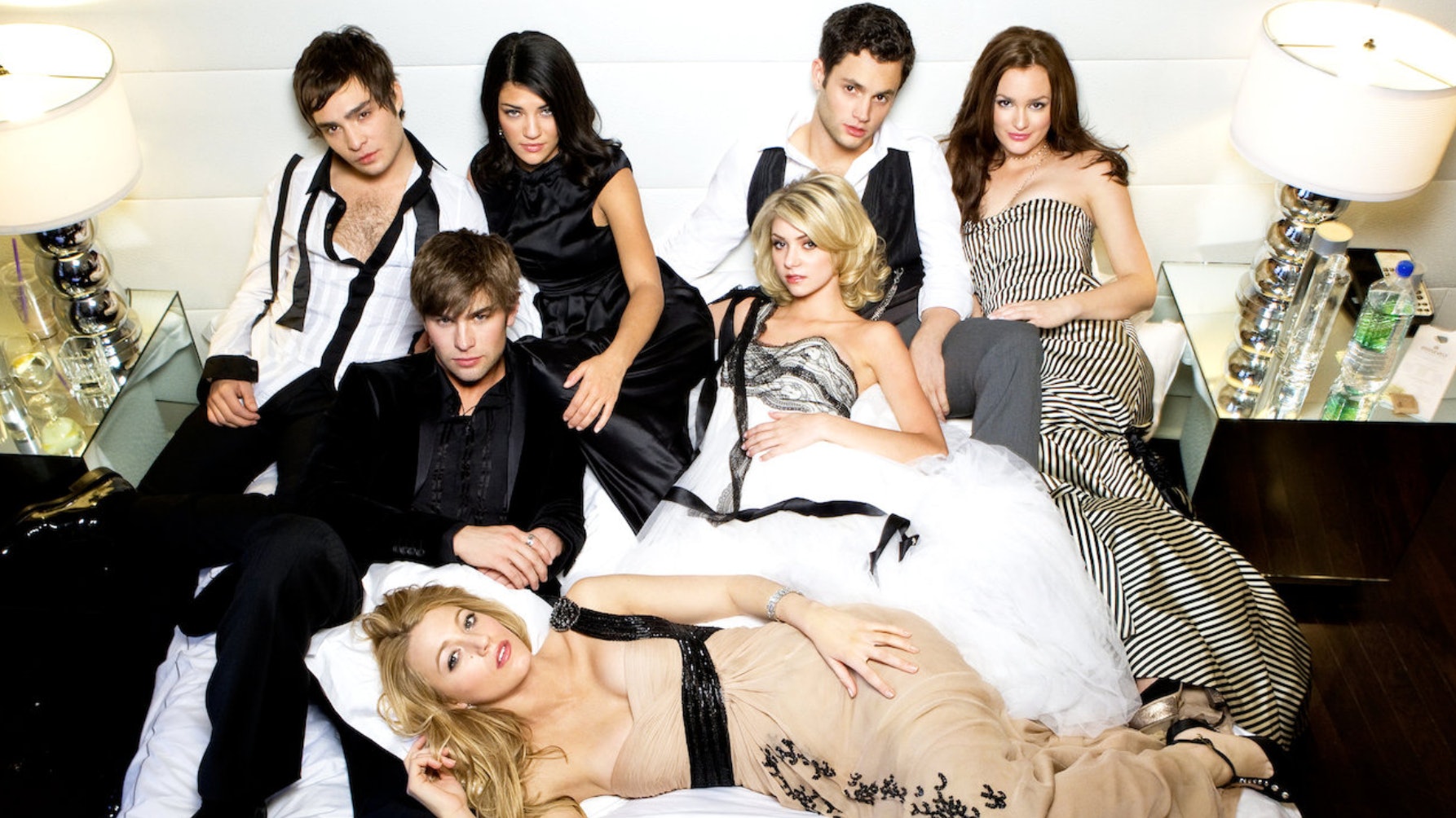