Making moves! Kevin Hart shared a clip of his recovery process and workout routine as he continues to heal after his life-threatening car accident in September 2019.

“It’s all coming back….slowly but surely,” the 40-year-old comedian captioned an Instagram video with his personal trainer on Thursday, February 27. “Patience is what’s most important at this point. Is it easy? Absolutely not….but I’m loving every minute of it. The journey to becoming a greater me continues.”

The intense workout video shows Hart sparring against his trainer in a gym studio, moving swiftly to dodge and defend against incoming punches. At the end of the video, the Jumanji: The Next Level star looked winded but determined to keep going. 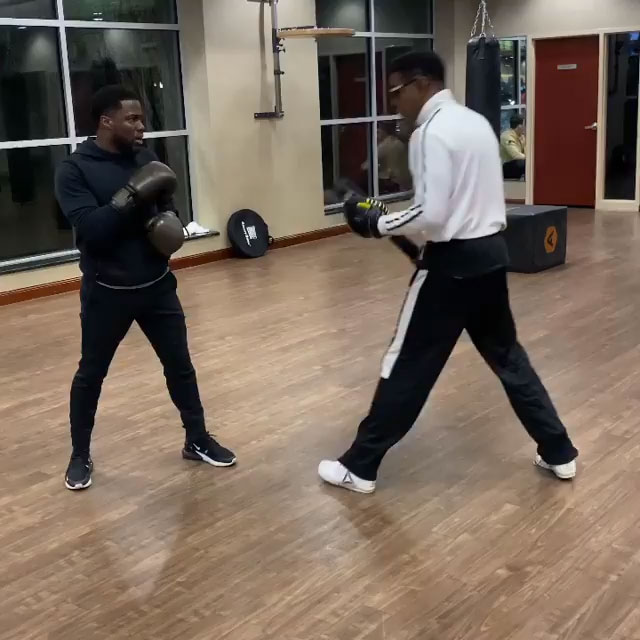 In September 2019, Hart suffered from severe back injuries and underwent emergency surgery after his car swerved off of the Mulholland Highway in Malibu and landed in a ditch. The Night School actor was in the passenger seat at the time of the accident. Shortly after his surgeries, a source told Us Weekly that he was “working very hard to rebuild his strength” and was “receiving physical therapy daily.”

One month after the wreck, Hart posted an emotional video to Instagram, admitting that he was felt like a changed man. “Basically what you realize is that you’re not in control,” he said in October. “No matter how much you think you’re in control, you’re not in control. And at the end of the day, it can all be over, man. … When God talks, you gotta listen.”

The Ride Along actor said that his challenging recovery process caused him to “see life from a whole new perspective” and gave him a new appreciation for his wife, Eniko Hart, and their son, Kenzo, 2. The comedian also shares daughter Heaven, 14, and son Hendrix, 12, with ex-wife Torrei Hart, who told Us exclusively in February that she knew Kevin would bounce back from his injuries. 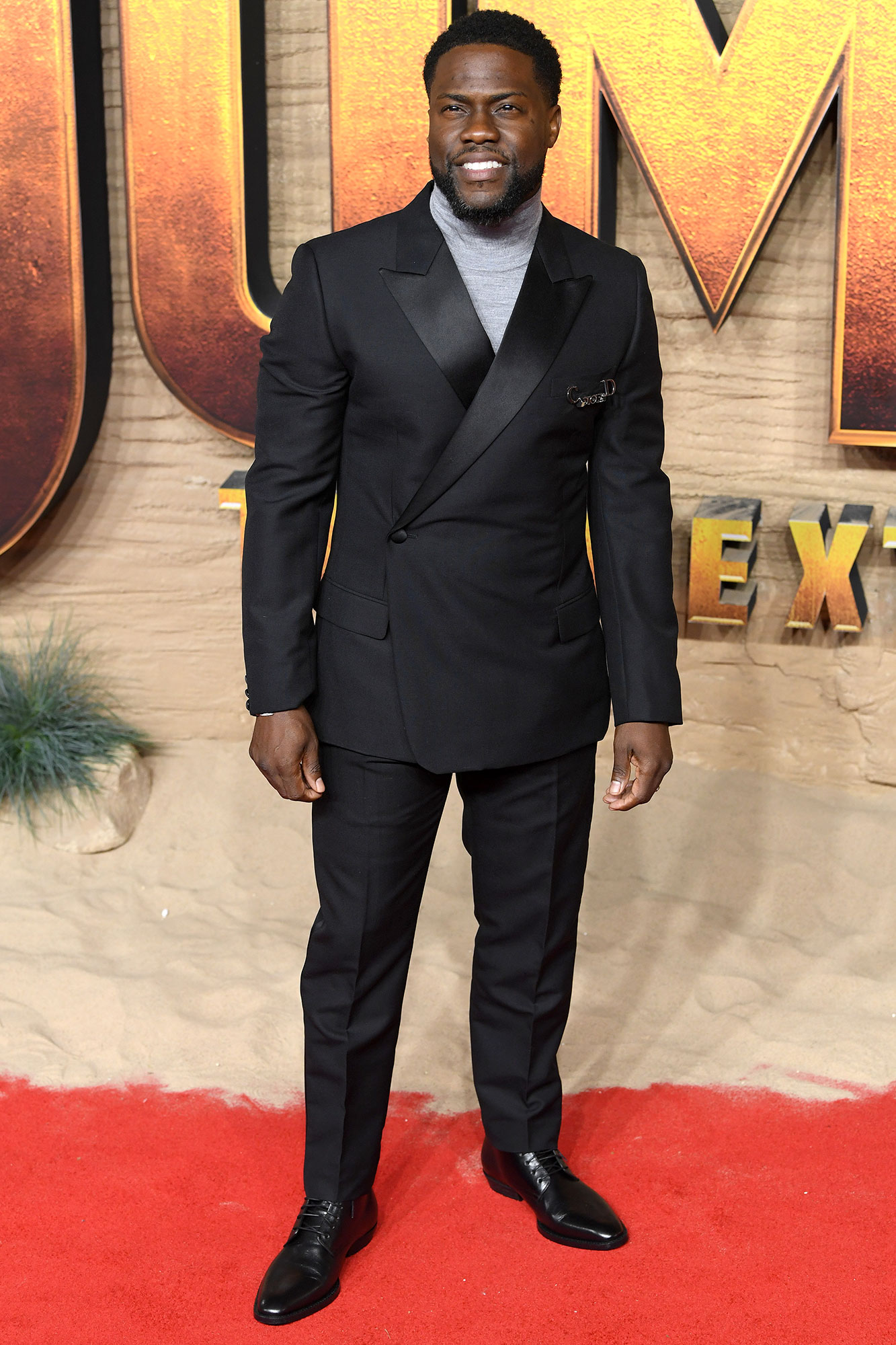 “He always lands on his feet,” Torrei said at Floyd Mayweather’s 43rd birthday celebration in Hollywood. “I’m pretty sure getting shaken up like that in a bad car accident is going to make you say, ‘OK, I need to reevaluate some things.’”