Feels like yesterday! Kelly Ripa reminisced about when her daughter, Lola, was first born in two nostalgic photos with her husband, Mark Consuelos, and their son Michael.

“#fbf June 2001. Going from one to two seemed like a big deal at the time, but @instasuelos has always been a multitasker #daddy #toddler #newborn,” the Live With Kelly and Ryan cohost, 49, captioned a snap of Consuelos, 48, holding Michael, 22, and Lola, 18, when she was a newborn.

#fbf June 2001. Going from one to two seemed like a big deal at the time, but @instasuelos has always been a multitasker #daddy #toddler #newborn ??♥️♥️

The couple — who also share 16-year-old son Joaquin — tied the knot in May 1996 after meeting on the set of All My Children.

Ripa told Us Weekly in December 2019 that as their children have grown up, it’s become harder to make time for family bonding.

“In the blink of an eye, your kids grow up and suddenly you are begging them to spend time with you,” the TV personality said at the time.

In September 2019, Lola started her freshman year in college at New York University, where she was finally able to fulfill her dream of living away from her parents. 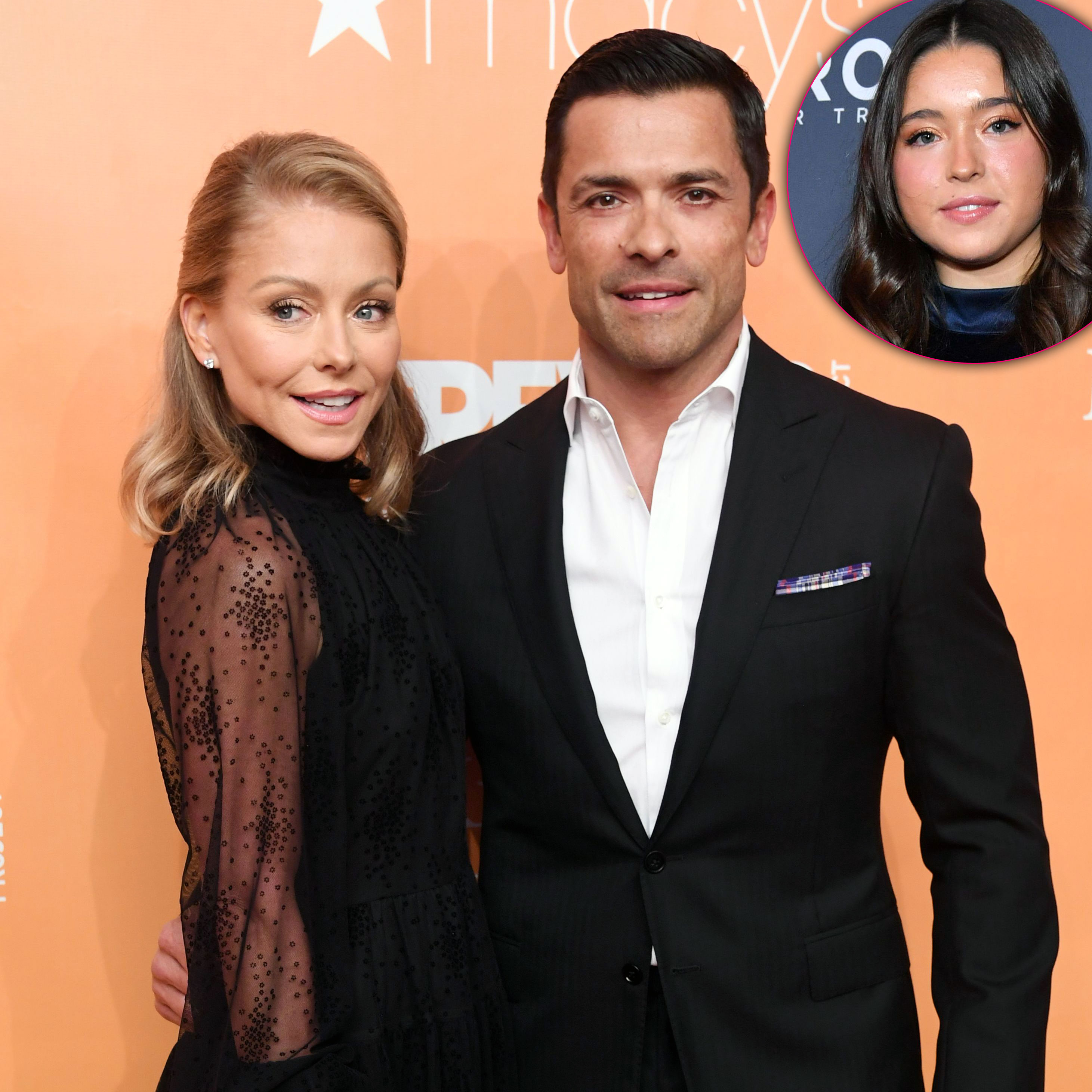 “When she was a little girl, like, 3 years old, she used to play dorm room in her bedroom,” Ripa said on Live With Kelly and Ryan one month later. “First, she played sleepaway camp, then she played dorm room. So this is, like, a girl who was meant to live away from us. She was born to live outside the house!”

Although Lola is away from home, she still makes time to tease her parents for their PDA. On February 10, Ripa posted an Instagram video of herself lifting up the skirt of her dress to reveal a friend hiding beneath it.

“Been there,” the Riverdale star commented underneath his wife’s post, to which Lola responded, “Absolutely repulsive.”

In November 2018, Ripa told Us that Michael and Lola aren’t fans of their parents’ public displays of affection.

“So my daughter and my older son, if there’s PDA, they are disgusted. And by PDA I don’t mean … We’re not making out, but if there’s PDA, like, if Mark gives me a kiss, they’re like, ‘Ugh, ugh!’” she said at the time. “I mean, really, that’s the reaction. They’re disgusted!”