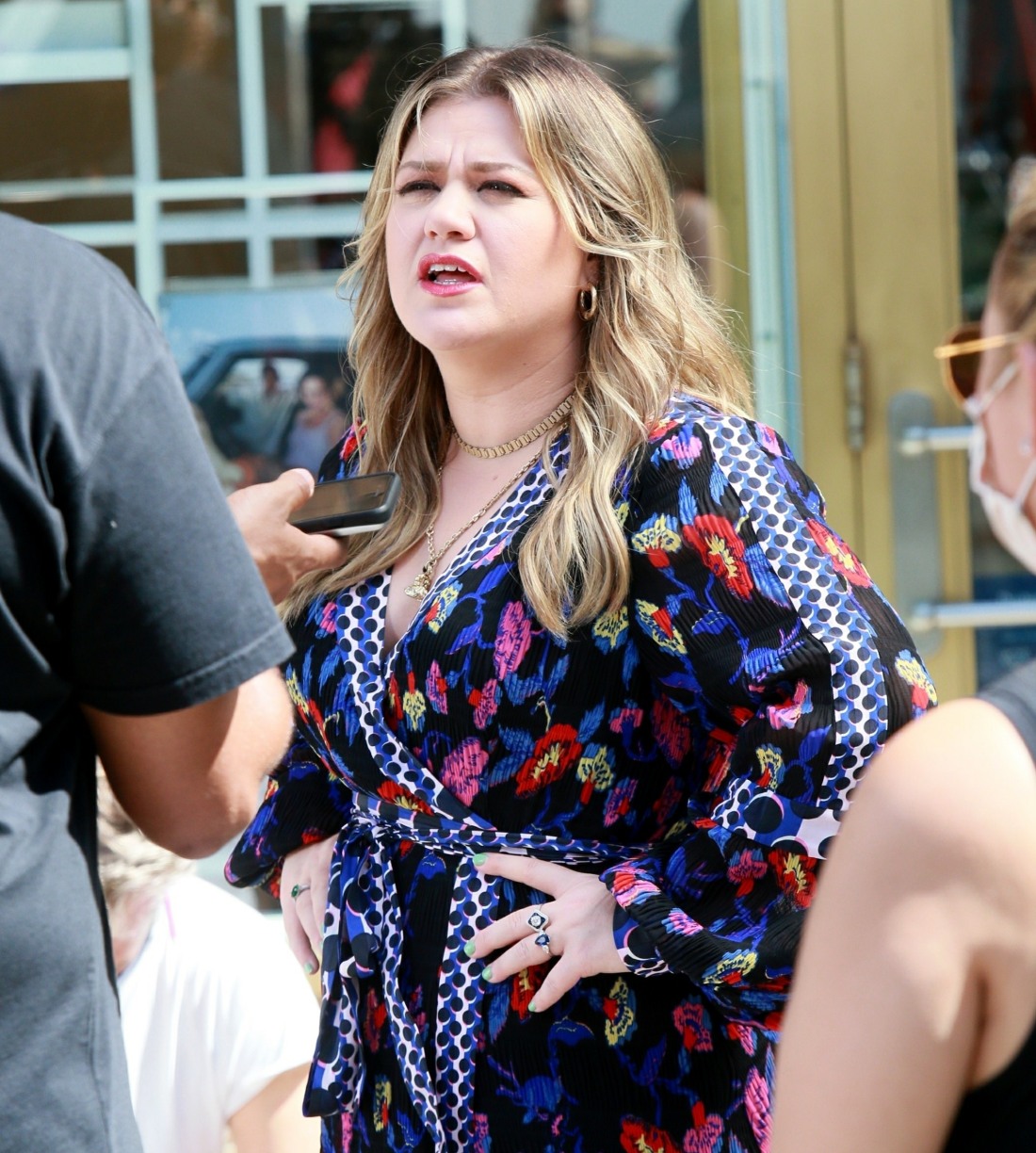 Celebrity branding is such an ingrained thing in our society. I remember, years ago, reading something so true: people still refer to the Duchess of Cambridge by her maiden name because the “Kate Middleton” brand was so strong. Kate was already “famous” with her maiden name for years before she became a duchess. Well, Kelly Clarkson thinks she’s famous enough to change her name and somehow retain the Kelly Clarkson brand. As her contentious divorce is in the final stages, Kelly wants a fresh start and a new name: Kelly Brianne.

Kelly Clarkson is making changes in her life. The singer and daytime talk show host is seeking to change her well-known name. Clarkson, 39, has filed the required court documents to request a legal name change, according to multiple reports. The songstress reportedly has a “desire” to go by Kelly Brianne — which would be her first and middle names.

The documents state that the singer feels that “my new name more fully reflects who I am,” according to Us Weekly.

The documents were filed on Monday, and a court date to hear and review the petition is set for March 28. It’s unclear at this time what impact the legal name change would have on Clarkson’s various branded projects, including her eponymous talk series, The Kelly Clarkson Show.

The push to change her name comes amid a somewhat contentious divorce from ex Brandon Blackstock. Clarkson filed for divorce from Blackstock in June 2020 after nearly seven years of marriage. The two share 7-year-old daughter, River, and 5-year-old son, Remington. 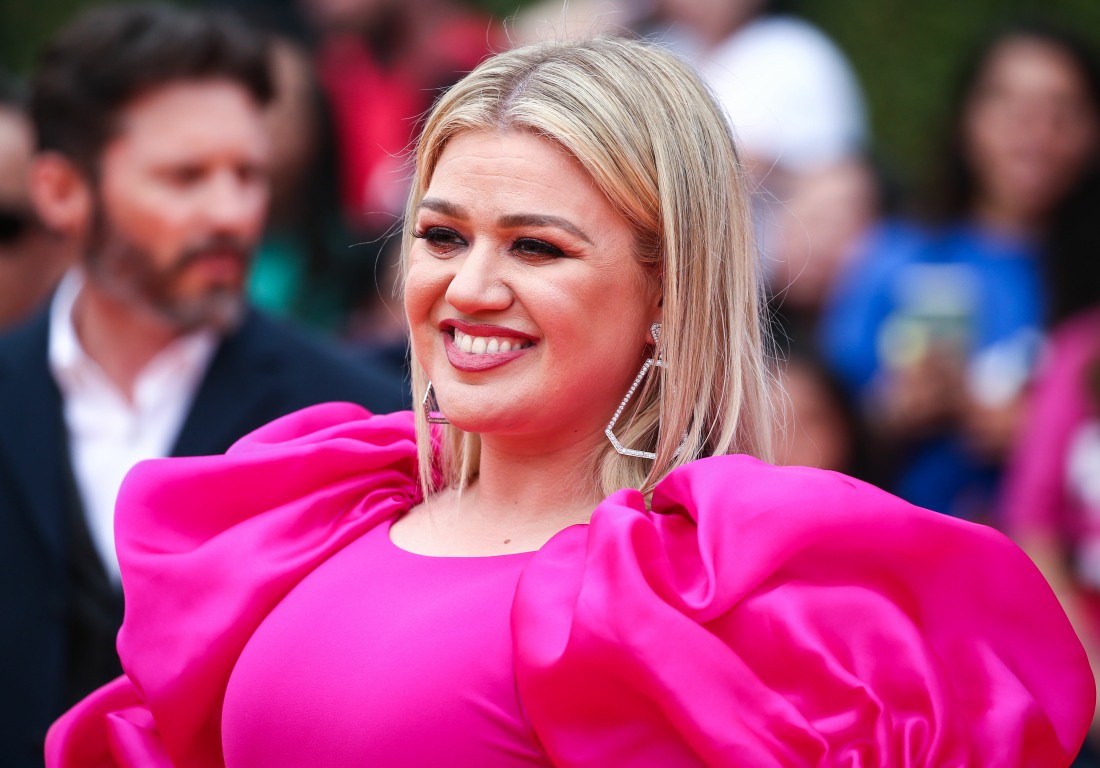