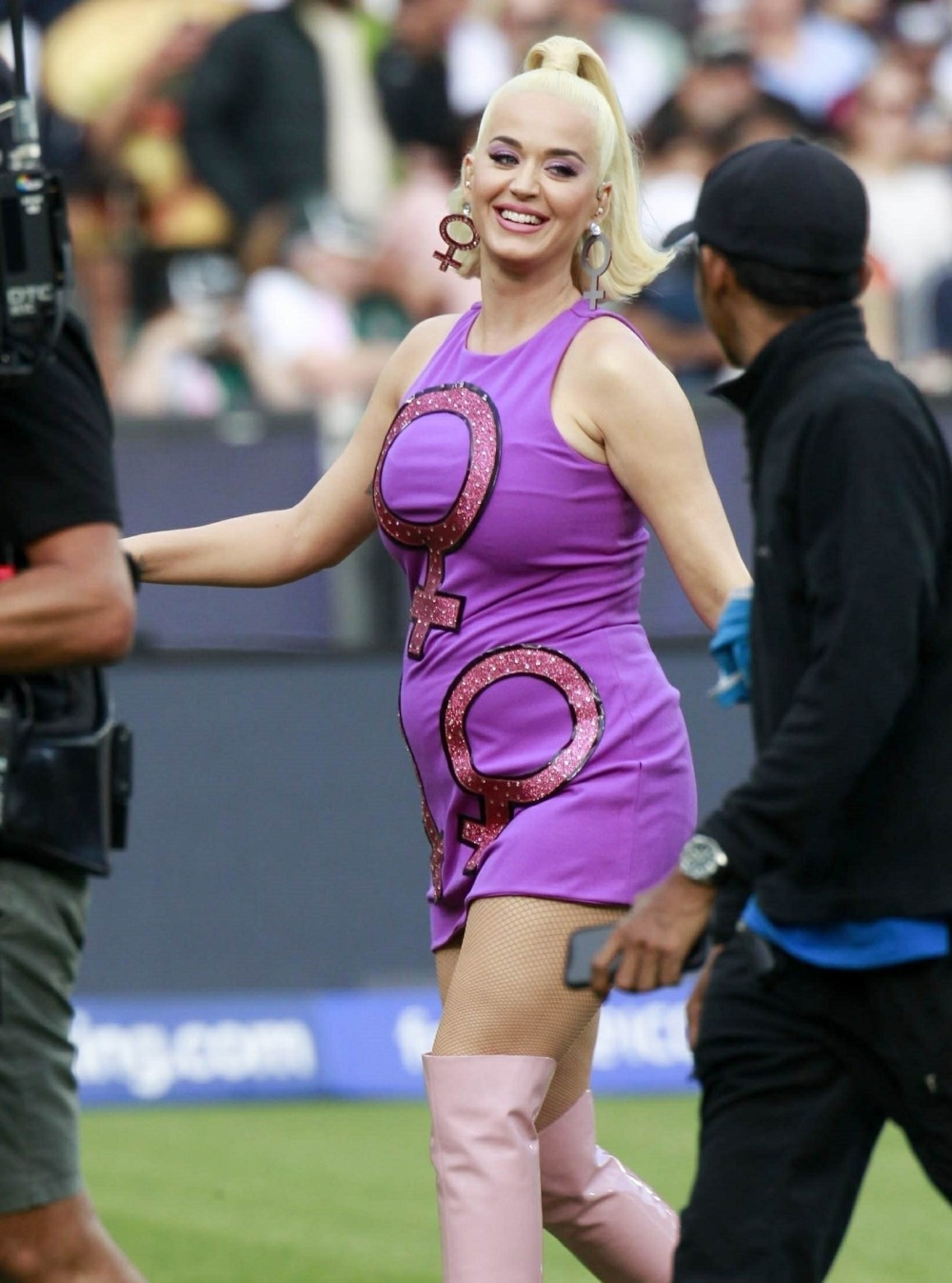 Here are some photos of Katy Perry in Australia, where she performed at the women’s cricket World Cup and then stuck around Melbourne to do some press. This was Katy’s first big event as a pregnant lady, although to be fair… she’s been pregnant for months and doing tons of events, we just didn’t know that she was preg. She performed on International Women’s Day at a women’s sporting event on purpose, for feminism and the ladies and all of that. She also said that she hopes she’s having a girl. Surely she’s far enough long where she could find out the sex? And now that her pregnancy is out, Katy is free to talk about any and all pregnancy cravings (which I honestly love hearing about):

Katy Perry has developed some rather unusual cravings since falling pregnant with her fiancé, Orlando Bloom. The 35-year-old pop star told Smallzy’s Surgery on Monday that she has become obsessed with spice and even carries a bottle of Tabasco sauce wherever she goes. Katy described her cravings as ‘weird’, adding: ‘I’m not a fan of spicy foods, and all of a sudden all I want to eat is spice!’

The Roar singer explained that a friend had given her a limited edition bottle of Tabasco before she became pregnant last year. After getting pregnant, I literally pulled out this bedazzled Tabasco bottle [and said], “You are my holy grail, I will bring you everywhere!” I’ve never been a fan of spice, but spice up your life!’

During a Q&A with fans, Katy admitted she had been ‘eating the same burrito for weeks on end’ and was obsessed with dried mango. She also spoke of her fixation with hot sauce, saying: ‘I like, literally, never cared for spice, and now I have to carry Tabasco sauce in my purse like that woman… some people have essential oils, and I have Tabasco sauce!’

Katy went on to reveal that beef ‘grosses her out’ and she has resorted to eating plant-based Impossible Burgers instead.

Katy joins a small list (??) of ladies who keep hot sauce in their bag. The list includes Beyonce and Hillary Clinton. I’m a little bit surprised that the spicy food isn’t giving her heartburn, because I’ve heard that pregnancy heartburn is real and it is bad. I also find the “beef is now gross to me” thing interesting, because I’ve heard so many pregnant women feel the opposite, that they crave meat while preg, especially red meat. Oh well, everybody’s different. Somebody get Katy a spicy veggie burger. 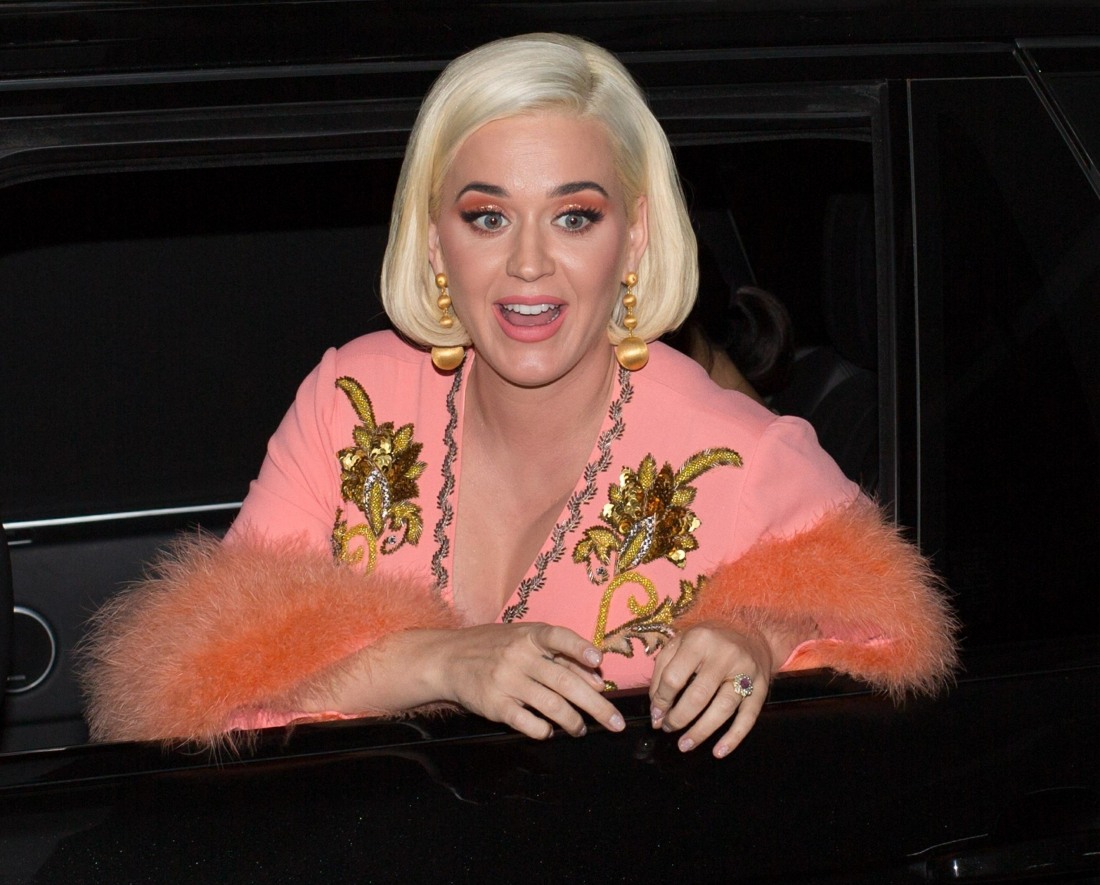