Senator tested negative after sharing a flight with two COVID-positive individuals, including her communications director 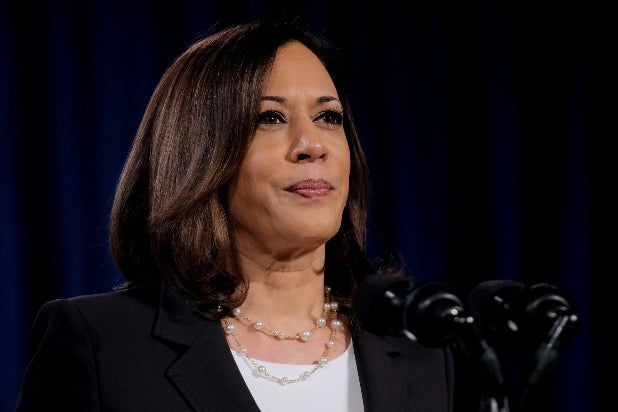 Campaign communications director Liz Allen and another flight crew member not on the staff tested positive after sharing a flight with Harris. While the senator “was not in close contact” with them and does not require a quarantine, she will return to the trail Monday out of “an abundance of caution.”

“Neither of these people have had contact with Vice President Biden, Senator Harris or any other staffers since testing positive or in the 48 hours prior to their positive test results,” says the statement.

The plan is for Harris to continue doing virtual campaign events amid the travel stall.

COVID-19 has wrecked havoc not only on the country, but on the campaigns of those trying to govern it: President Donald Trump was hospitalized earlier this month after an outbreak in the White House infected him, first lady Melania Trump, their son Barron Trump, top aides like Hope Hicks and Stephen Miller, Republican National Committee chairwoman Ronna McDaniel, a number of Republican senators and more.

Check out the statement from the Biden/Harris campaign below: