Kaitlyn Bristowe is ready to start a family. Bristowe, who announced her engagement to fiancé Jason Tartick last month, appeared on the Bachelor Happy Hour podcast Tuesday where she joked to co-hosts Becca Kufrin and Catherine Lowe that she might be walking down the aisle with a bun in the oven.

“I won’t be surprised if I’m pregnant for the wedding,” Kaitlyn admitted.

While the former Bachelorette said doesn’t actually want to be expecting at her wedding, but shared that she’s so anxious to start a family with Tartick, she can hardly wait.

“We cannot wait to start a family,” Bristowe continued, adding “To be honest, I turn 36 next month, and I do have my eggs frozen so the biological clock is not exactly ticking, but I do really want to think about that, just because I have met my person, we are getting married, and so I do feel like that next step, quickly after, is going to be having a family.”

“I’m telling you that honeymoon that we go on, I want it to be the trip of a lifetime, because that’s when I’m going to be like, ‘Alright. Now I’m a mom,'” she continued.

The former reality star praised Lowe’s parenting style, saying that watching the former Bachelor contestant be a mom to her and Sean Lowe’s children, Samuel, 4, and Isaiah, 3 and daughter Mia, 17 months, gets her excited about being a mom.

“All of your posts and your respect and love for each other and the way you guys parent and your cute freaking kids, I’m like, you’ve inspired me to go for three,” Bristowe told Lowe. “I was gonna be happy at one — I’ll be happy regardless. If I’m able to get pregnant, obviously that’s a blessing in itself. I have so many friends who’ve struggled, so I’m praying it’s in the cards for me.”

Bristowe opened up to ET’s Rachel Smith last month about the touching details behind Tartick’s proposal, which went down while they were filming an episode of Bristowe’s Off the Vine podcast together. 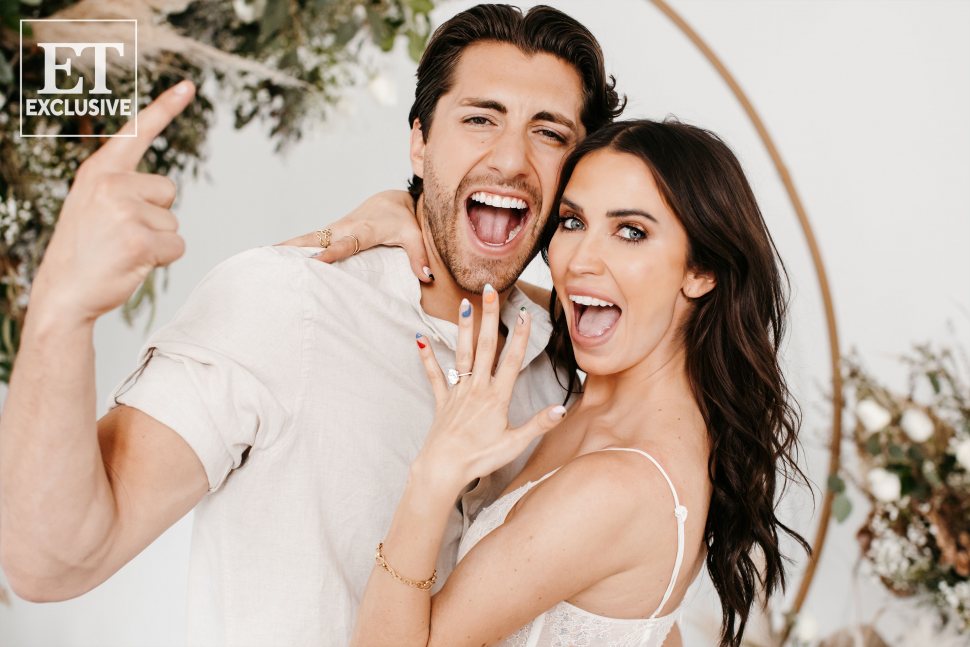 “It was everything I could have asked for,” she gushed. “The words that came out of his mouth were insanely beautiful. We’ve never locked eyes like that in our lives. We were holding hands, so intense, and I was listening to his every word, but still blacked out.”

The pair began dating in early 2019. For more on the couple, watch the video below. 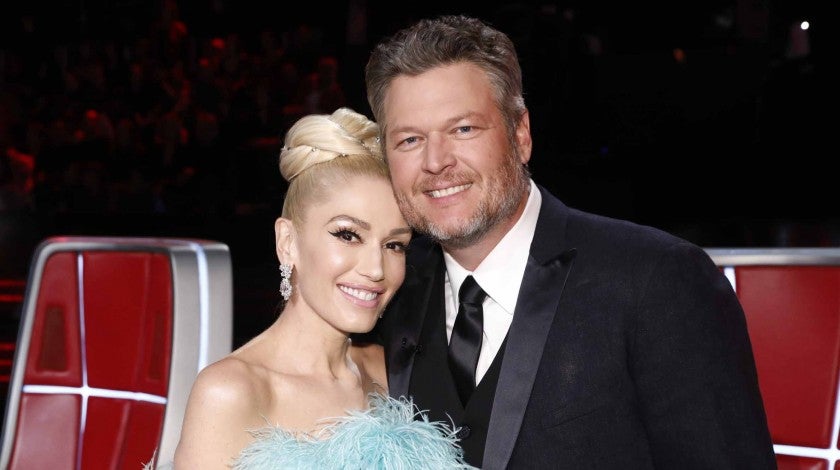