A source EXCLUSIVELY reveals to HollywoodLife how Justin Bieber reacted to his wife Hailey Baldwin’s frightening health crisis in the midst of his ‘Justice World Tour.’

When Hailey Baldwin suffered a medical emergency on March 12, her husband Justin Bieber, who is currently traveling around the country on his Justice World Tour, took it very hard. A source close to Justin told HollywoodLife EXCLUSIVELY that the “Peaches” singer, 28, “has been on tour and he has been dealing with the normal stresses of putting on a great show so when he has down time with Hailey, he really takes advantage of it and makes sure that all the time spent with her is genuine and real enjoyment.”

The insider added that when Hailey, 25, was hospitalized for a blood clot, Justin became “anxious, scared and stressed especially once they found out what was going on he was kind of really taking it hard because he was really scared.” 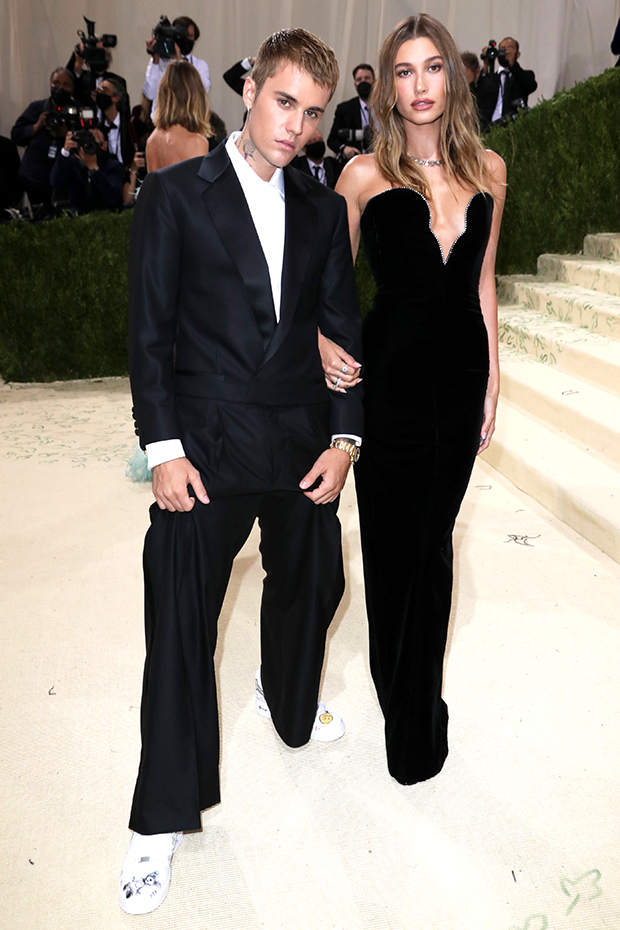 Hailey suffered the medical scare while she and Justin were having breakfast in Palm Springs, California in between shows on his tour. The source told HL that “there was definitely a lot of praying” over Hailey’s health, “and now that she is fine and away from it,” Justin “really feels blessed that she is OK, and he is really happy and if possible, loves her even more.”

After being released from the hospital, Hailey addressed the blood clot incident in a statement on her Instagram Story two days later. The model explained that she “started having stroke like symptoms” and was taken to the hospital, where doctors “found I had suffered a very small blood clot to my brain, which caused a small lack of oxygen.” 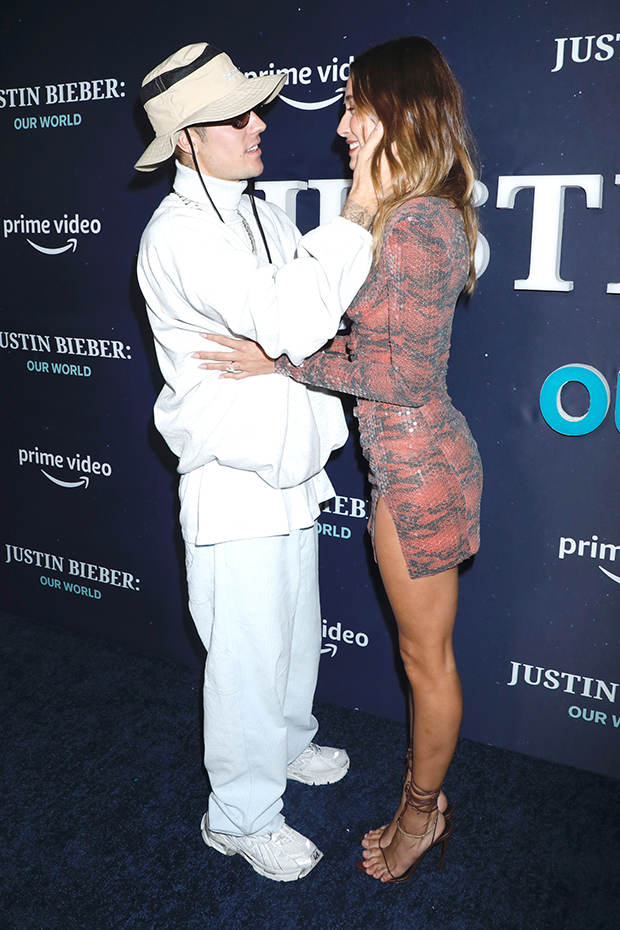 Hailey went on to inform her followers that, luckily, her body passed the blood clot “on its own and I recovered completely within a few hours.” She called the incident “one of of the scariest moments I’ve ever been through” but confirmed that she was now home recovering. “Thank you to everyone who has reached out with well wishes and concern, and for all the support and love,” she added.

Justin and Hailey have been there for each other unconditionally ever since they got married in September 2018. Throughout Justin’s depression struggles, his gorgeous wife has been so supportive. The “Baby” singer admitted to GQ in April that although their first year of marriage was “tough,” the A-list pair are continuing to create “beautiful” memories together as a couple.