Home » Celebrities » Josh Radnor: 25 Things You Don’t Know About Me!

Josh Radnor exclusively opened up to Us Weekly about 25 things you might not know about him — including the time he got a scar on his big toe from How I Met Your Mother, working with his favorite actress, Allison Janney, and his love for music. Read on to learn more about the star of Amazon Prime Video’s Hunters.

1. I enjoy the occasional jigsaw puzzle.

2. One of the most exciting days of my life was tracking gorillas in Rwanda with my best friend from high school, Bram Barouh.

3. The two funniest books I’ve read are The Code of the Woosters by P.G. Wodehouse and How I Became a Famous Novelist by Steve Hely.

4. I support Razia’s Ray of Hope, a girls’ school in Afghanistan that’s run by an extraordinary woman named Razia Jan, one of CNN’s Heroes of 2012.

5. I have a series of little dotted scars on my left arm from a kambo [cleansing] ceremony.

6. I also have a scar on my left big toe from How I Met Your Mother. In the episode, I was naked and supposed to spill a hot bowl of soup on myself and then drop it on the floor. After they called “Cut!” my foot was covered in blood. I had to get (I think) seven stitches.

8. I have a band with musician Ben Lee called Radnor & Lee. We’re releasing our second album, Golden State, May 8.

9. I worked with my favorite actress, Allison Janney, in my film Liberal Arts, and in Rachael Yamagata’s music video for “Let Me Be Your Girl,” which I directed. 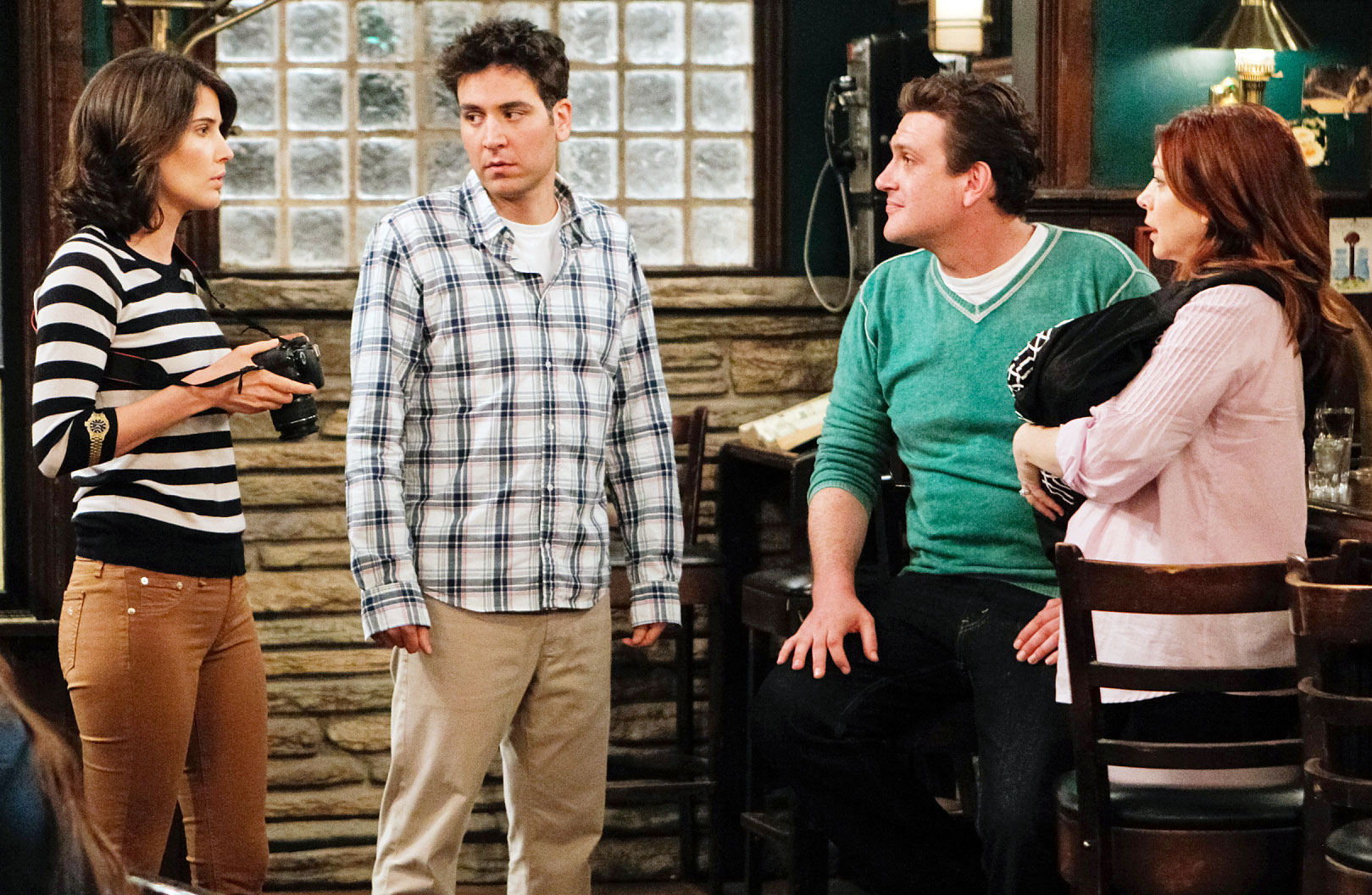 10. I have two sisters, two nephews and two nieces. I adore them all.

11. I’ve bought my nephew Lucas acoustic and electric guitars for his birthdays, thereby making myself the coolest uncle.

12. When I hear a song I like, I immediately look up the chords to see if I can play it on the guitar.

13. I believe in God (a.k.a. consciousness, connection, community, courage).

14. I had the good fortune to meet spiritual teacher Ram Dass twice. I wrote a song for him. I’ll never forget the look on his face as I played it for him. I’m so grateful for the time I got to spend with him.

15. I hate working out, but I love Orangetheory. (Not #sponsored.)

16. I’m allergic to dogs, but lately I’ve been dying to get one. I saw a hypoallergenic dog named Nelson recently, and I think I need a Nelson.

17. I’ve watched the Paul Thomas Anderson-directed Haim videos a lot. Also, their one-take video for “Want You Back.”

18. The YouTube video I watch most frequently is “Don’t Let Me Down” by The Beatles. It’s them at their coolest (and probably most depressed and annoyed).

22. I have a block against learning to play poker, but I can play euchre for days.

24. I saw Jojo Rabbit twice in the theater. I want to see it again.