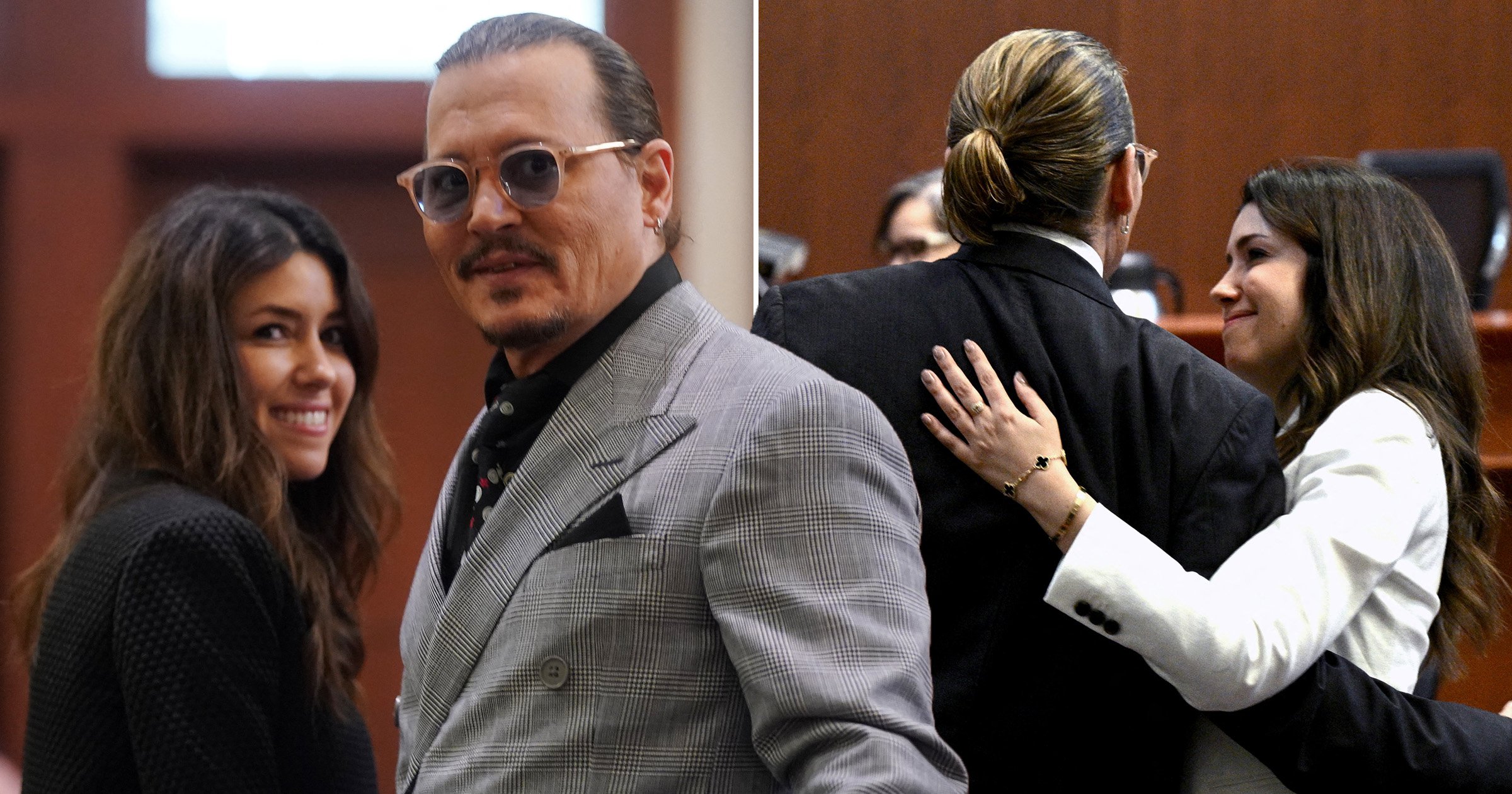 Johnny Depp will be reuniting with lawyer Camille Vasquez in court over allegations he assaulted a crew member, it has been claimed.

The Pirates of the Caribbean actor was recently victorious in his defamation case against ex-wife Amber Heard, with Vasquez and Ben Chew leading his legal team.

According to reports, she will once again represent the 58-year-old in his upcoming court appearance.

Depp has been accused of assaulting City of Lies crew member Gregg ‘Rocky’ Brooks while on set in 2017, with the location manager naming him in a personal injury lawsuit.

According to reports, he ‘maliciously and forcefully’ punched Brooks twice in the ribs while they were filming in April, 2017, and allegedly said he would pay him $100,000 to ‘punch [him] in the face’.

However, Depp has maintained that Brooks ‘provoked’ others on set, claiming that his actions were out of self-defense.

In the legal documents, Brooks alleged his actions were ‘intentional and malicious’ and done ‘for the purpose of’ humiliating him, claiming that the Hollywood star created a ‘hostile, abusive and unsafe’ work environment due to his ‘intoxication and temper’.

He also claimed that he was eventually fired from the film after refusing to sign a release waiver regarding his right to sue.

The trial is due to begin on July 25 – but it is not clear whether cameras will be allowed in the courtroom after Depp’s trial against Heard was livestreamed on YouTube.

The Edward Scissorhands star sued his ex-wife for defamation over a 2018 op-ed she wrote for the Washington Post, discussing her experience with domestic abuse.

Following a lengthy court hearing in Virginia, and just 13 hours of deliberation, a jury found in his favor and awarded him $10million, with Heard winning one of her three countersuit claims.

The Aquaman actress’ legal team confirmed that she will be appealing the decision.

Vasquez was later promoted to partner level after the trial – with Brown Rudnick confirming the news.

‘We are pleased to announce that Camille Vasquez has been elevated to partner,’ a statement read.

‘She was a key member of the litigation team that won a jury verdict last week for actor Johnny Depp in his defamation trial against ex-wife Amber Heard.

‘Camille’s performance during the Johnny Depp trial proved to the world that she was ready to take this next step now. We are incredibly proud of her and look forward to what she will accomplish as our newest partner.’

In a statement responding to her promotion, Vasquez added: ‘I am delighted that Brown Rudnick has given me its full vote of confidence by having me join the partnership.’