Johnny Depp has narrowly avoided another battle in court!

Exactly two weeks before his next trial was set to begin in Los Angeles on July 25, the actor has agreed on a settlement with former City of Lies location manager Gregg “Rocky” Brooks. And he’s seemingly really trying to save face with this one!!

The case was first filed in July 2018 over an alleged late-night altercation that took place on the set of City of Lies, a film about Tupac Shakur and The Notorious B.I.G.‘s murders, which was made in 2017 and released last year. According to court documents obtained by Deadline, the 59-year-old, who had allegedly been drinking, grew angry when Brooks insisted they had to end production for the night due to permit restrictions. Scared for his safety, the location manager sought out an LAPD officer for protection, but that didn’t stop Depp from allegedly following him and punching him “twice in the lower left side of his rib cage and causing pain.” Yikes!

The court docs went on to detail that the star allegedly screamed:

Gregg then alleged in the complaint that Johnny said he would give him “$100,000 to punch in the face right now” after he didn’t react to being punched. Depp was removed from the set by his personal security team. Brooks was then supposedly asked to promise not to sue the production over the assault, but when he refused, he was fired on the spot on April 16, 2017.

The case had been delayed by the pandemic and was just about to pick up steam again, but now it seems like Johnny is unwilling to let it go to trial! And that makes sense. He literally just cleared his name from a string of abuse allegations during his defamation case against Amber Heard — he doesn’t need any more bad press getting in the way of his chances at redemption.

On Monday, it was revealed that the Pirates of the Caribbean alum and former location manager had agreed on a settlement. No terms were made public, but it certainly looks like The Hollywood Vampires rockstar is paying off his former colleague! Whatever the agreement was, Depp now has until January 5, 2023, to meet his end of the bargain — and if he does so by that time, the case will be dismissed. Via Deadline, the notice of a settlement in the docket read:

“The settlement agreement conditions dismissal of this matter on the satisfactory completion of specified terms that are not to be performed within 45 days of the date of the settlement. A request for dismissal will be filed no later than 1/5/2023.”

Of course, things could always fall through at the last minute, but this seems like a good thing for Johnny. He’s remained under a white-hot spotlight ever since his trial against Heard concluded last month — and that drama is far from over as the Aquaman star is currently fighting for a mistrial and could appeal the verdict soon. Another legal battle — especially one that includes more assault allegations (!!) — would NOT be good! Thoughts, Perezcious readers? 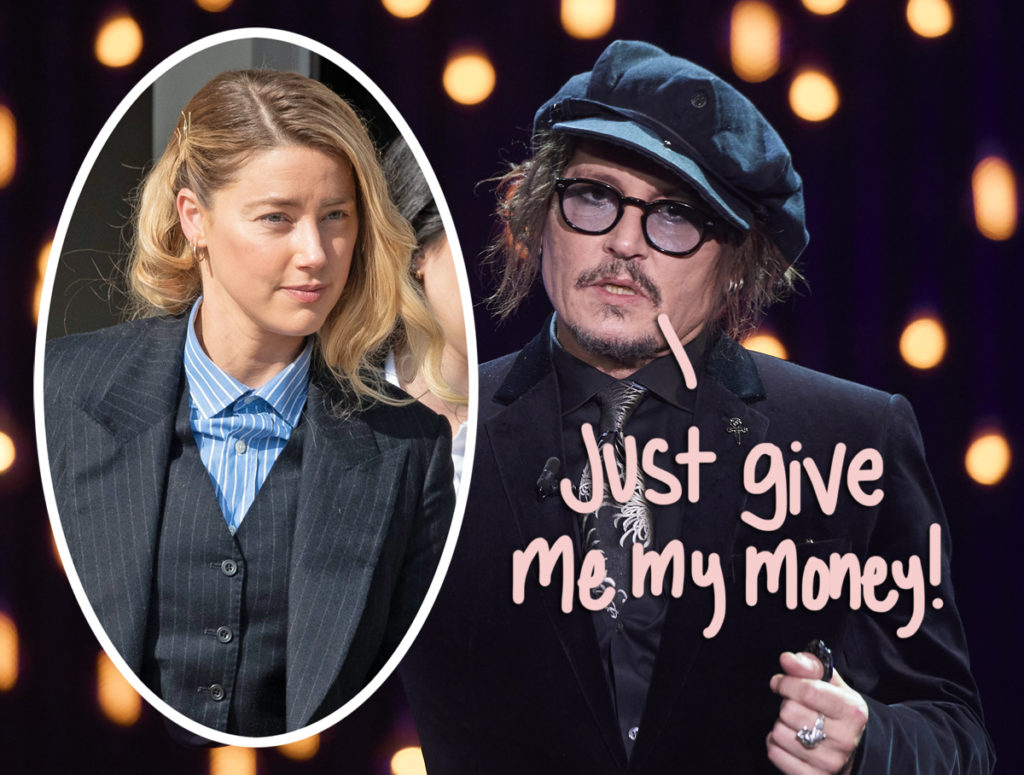 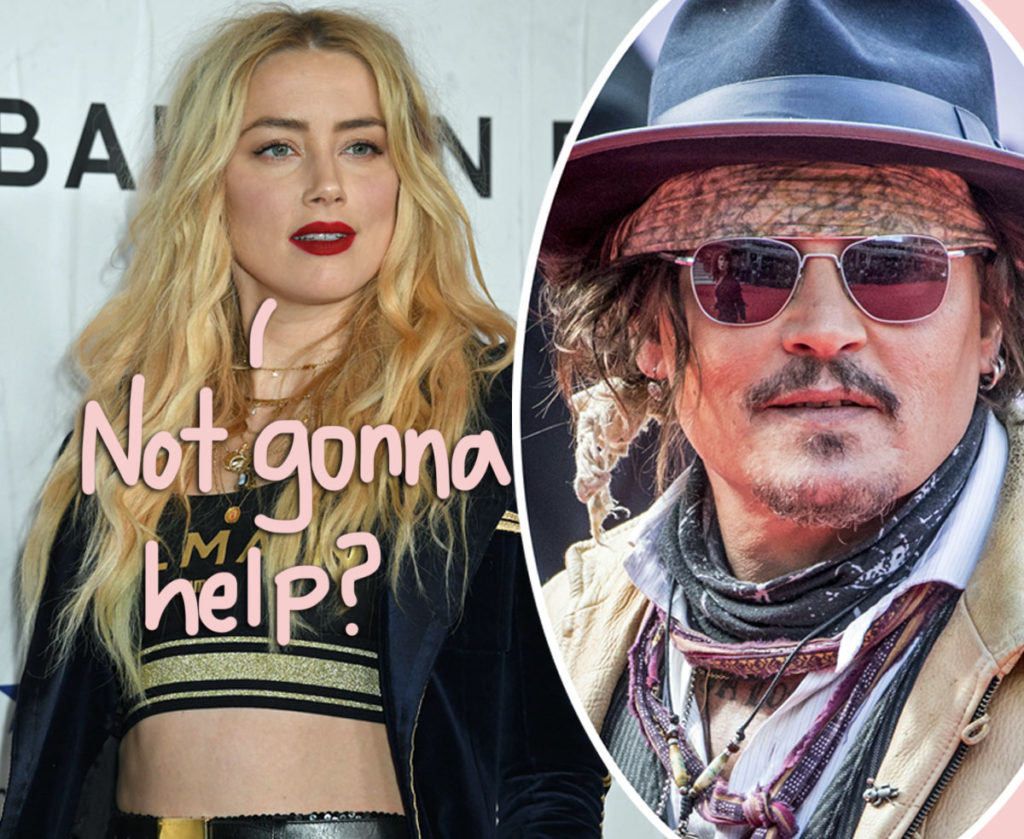 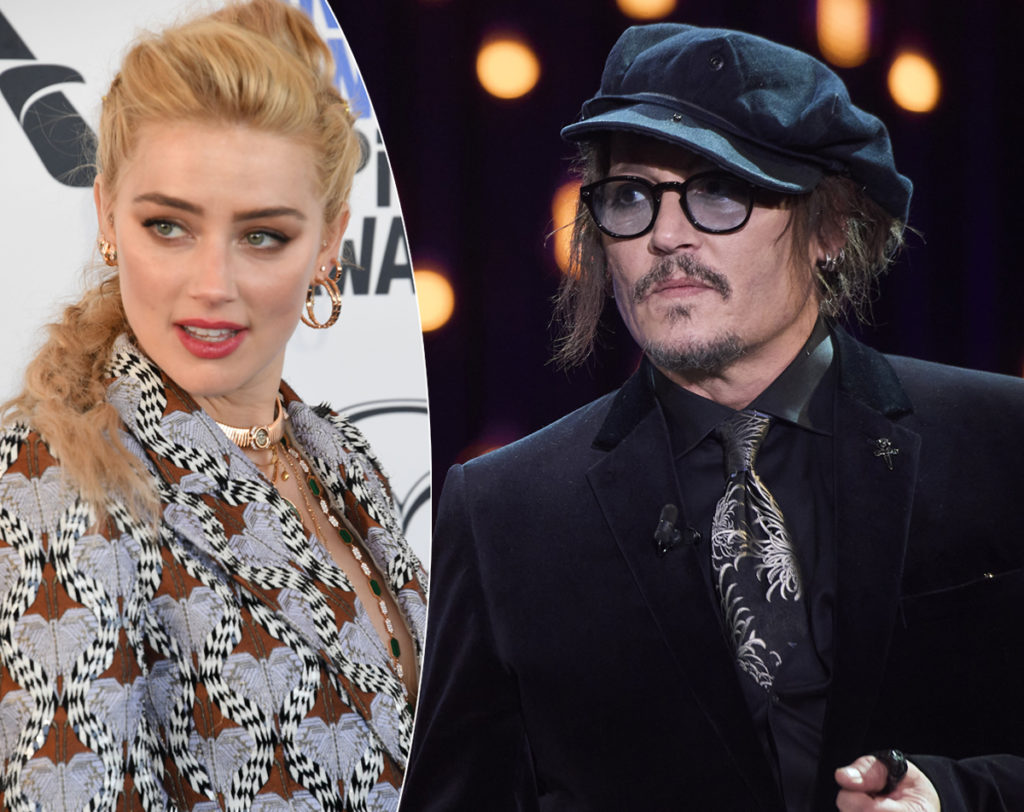 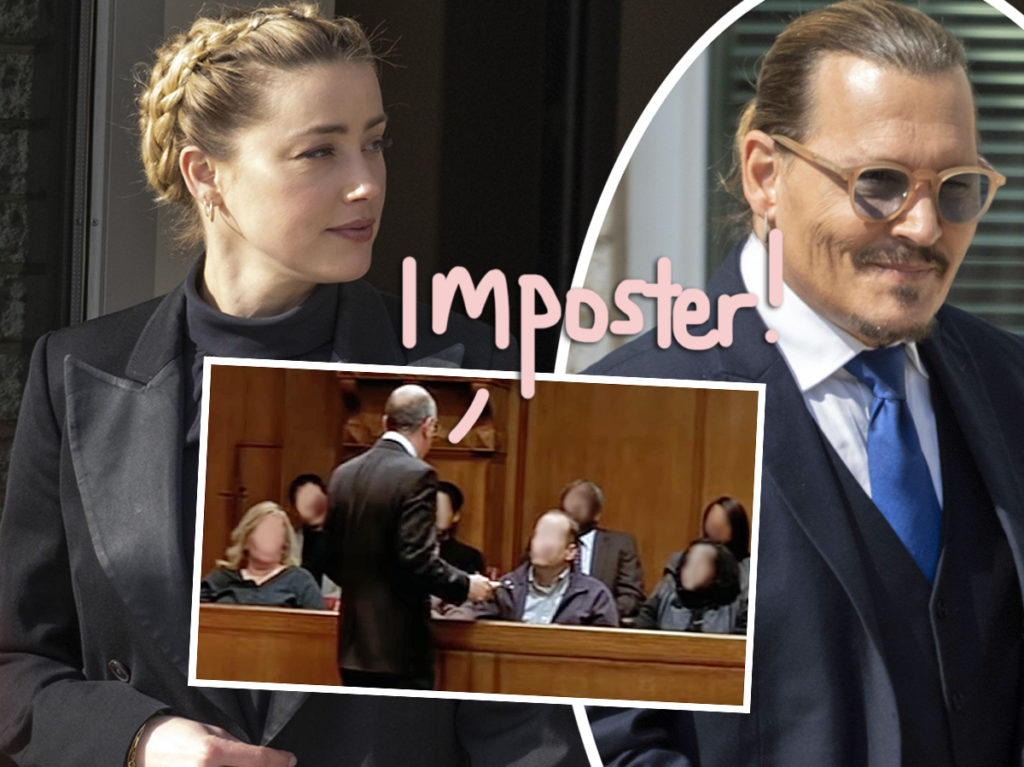