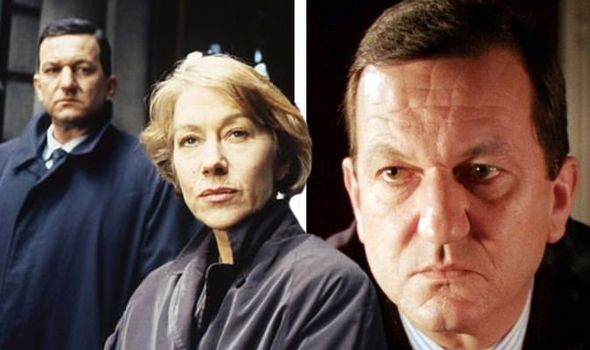 John Benfield, real name John Turner and best known for playing DCS Michael Kernan in the ITV crime drama Prime Suspect, has died at the age of 68. He had been battling Sarcoma, a rare form of cancer.

He reportedly died on 16th June at Oxford’s Sobell House Hospice, according to an obituary in Oxford Mail.

He has been described by his fans as an “amazing actor” and “a gift to the industry”.

John was born in Essex in 1951 and attended the Webber Douglas School of Drama.

But before he found his love for acting, he had quite the CV, including jobs such as chauffeuring and he was also in the ambulance service before going to studying history at Nottingham University at the age of 23.

His agents Markham, Froggatt & Irwin, describes him as an “imposing, strong and rugged figure, with a soul and belief in his craft, while bringing “truth and integrity to his roles.”

He is survived by his wife Lilian, son Freddie, and grandson Rex.