Trying to win her back? Joe Giudice complimented his estranged wife, Teresa Giudice, on her recent plastic surgery after admitting he “failed” in their 20-year marriage.

The Standing Strong author, 47, posted a picture of herself in full glam to Instagram on Wednesday, March 4, ahead of the Real Housewives of New Jersey reunion on Bravo. Her sparkly dress showed off her cleavage and Joe, also 47, couldn’t help but to comment.

“Nice new boobs,” the businessman wrote in a since-deleted response, complete with a thumbs up emoji. 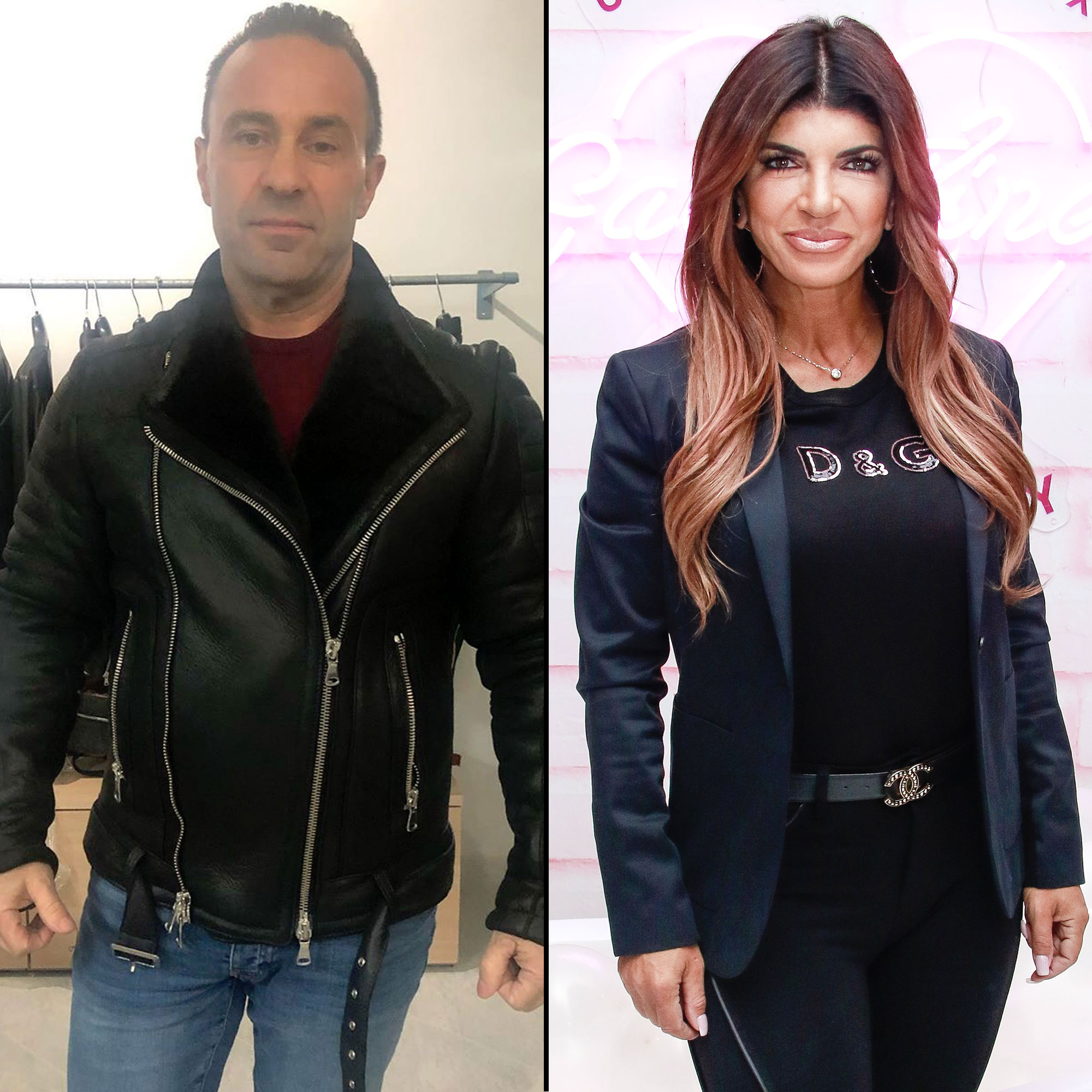 In January, Teresa revealed that she had gone under the knife more than a decade after the first time she had her breasts altered. “I believe it’s important to always stand strong and feel like your best most confident self. 10 Years after my first Breast Augmentation I decided to have my breasts re-done,” she explained in an Instagram caption, thanking the surgeon who helped her through the pain.

The Bravo personality revealed that she “could not be happier with the results” of her surgery, even though she had some nerves before making the big change. “I encourage anyone who doesn’t feel their best self to work on feeling better. Even if it is the smallest thing every day,” she concluded.

Days before leaving his risqué comment on his ex’s photo, Joe owned up to making a few mistakes before his marriage ended in December 2019. On Saturday, February 29, he posted a video montage of family photos that featured Teresa and their four daughters, Gia, 19, Gabriella, 15, Milania, 14, and Audriana, 10.

“No matter how much ? energy and time I devoted to trying it failed,” Joe wrote via Instagram. “I did my best and put all efforts into making this a great experience for my family. I did try to address issues in the relationship that bothered me throughout the years in return ? portrayed it as Criticism! My key role was to always to be a great father and husband not the [black bars emoji].”

He continued, vowing to make changes as the year goes on: “Today I ?, I can’t allow others to keep lingering toxins and undesirable demands around me. I choose to have a solid foundation with strong and inspiring people around me in ??.”