Staying cordial. Joe Amabile and Kendall Long split when they decided to live in different cities — but that doesn’t mean they’re done forever.

“We remained close friends and we probably always will, I think,” Amabile, 33, told Us Weekly exclusively while promoting his partnership with Uber Eats. “She’s from L.A. and I’m from Chicago, so it just became too big of a hurdle at this time in our lives, but we remain close. We still talk almost every day.”

The pair, who met on season 5 of Bachelor in Paradise, called it quits in January 2020 after nearly two years together. Fans then caught their reunion in May, realizing they shared similar photos of sushi via Instagram Stories, then later noting that he sent Long, 28, money for the meal via Venmo. 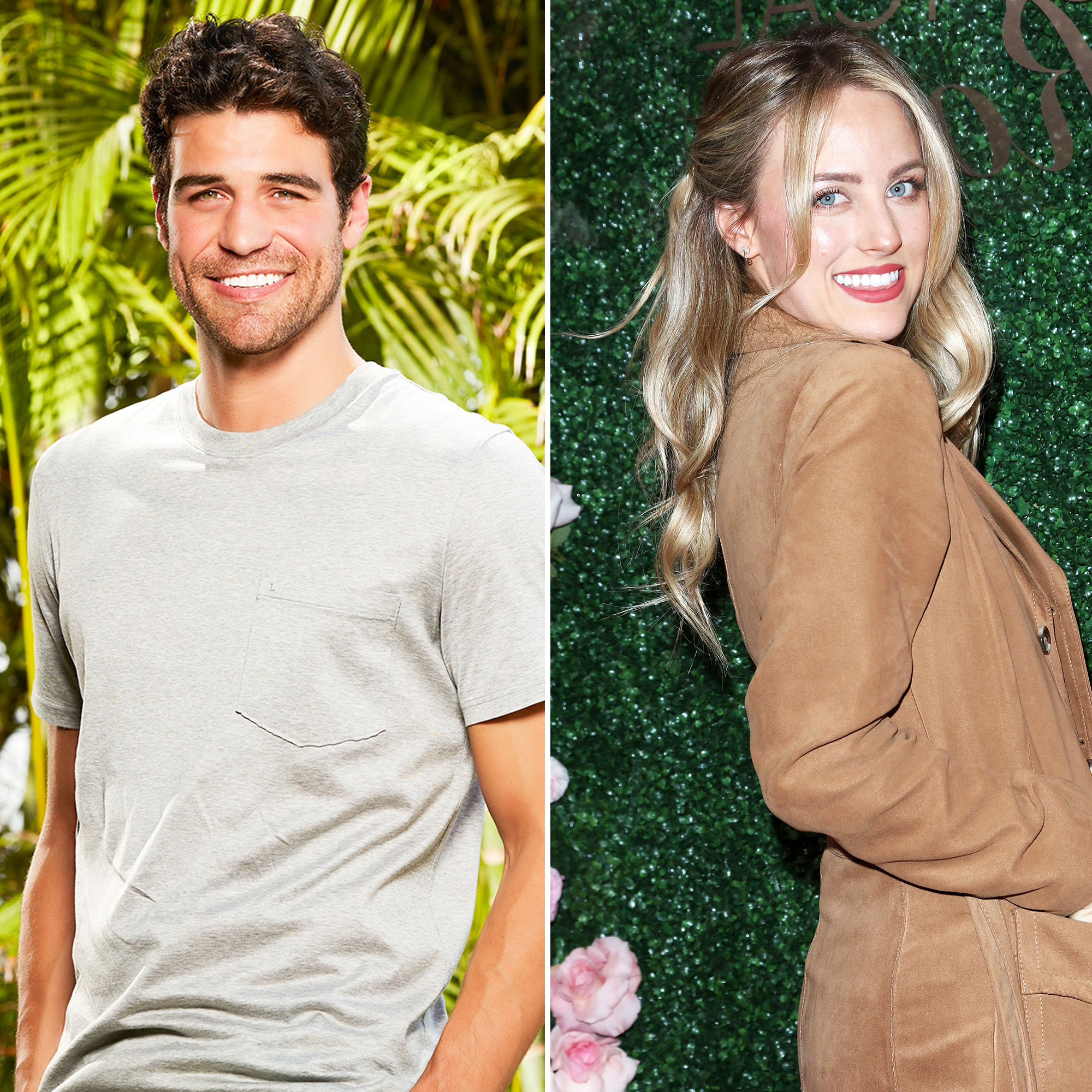 However, the Bachelorette alum played coy while discussing the reunion.

“I don’t know what people were talking about. I guess we’ll just leave that up to what people think,” he said. “I can’t say I was in L.A., can’t say that I wasn’t. That’s all I can tell you. … L.A.’s a great city so we’ll see. But right now at this time in my life, being here [in Chicago] definitely makes the most sense.”

For now, Amabile and many other celebs are teaming up with local restaurants and Uber Eats to create the ultimate burger from May 28 to May 31.

“I have gotten the nickname ‘Grocery Store Joe’ but I was in the produce end of the business — and that was for restaurants and delivering to restaurants,” the Dancing With the Stars alum told Us. “I did that for 10 years so I’ve kind of always wanted to be in this industry and you know, going to restaurants has just been one of my things that I’ve done forever and I guess you could call it a hobby. I just like to show off good food and my idea behind the show — I’m creating a website with it as well, it’s called What I Order — but my idea is to go off of one dish that you just can’t pass up when you go to this particular restaurant. I feel like a lot of people, when they go eat, a common question is you always ask the waiter or waitress, ‘What’s your favorite thing or what should I order?’ So that’s kind of where the idea stems from.”

Amabile has paired with Longman & Eagle for the competition and the cooking segment will air on theburgershowdown.com, where viewers can vote on their favorite burger and order on-demand from Uber Eats in their respective city.

With reporting by Kayley Stumpe