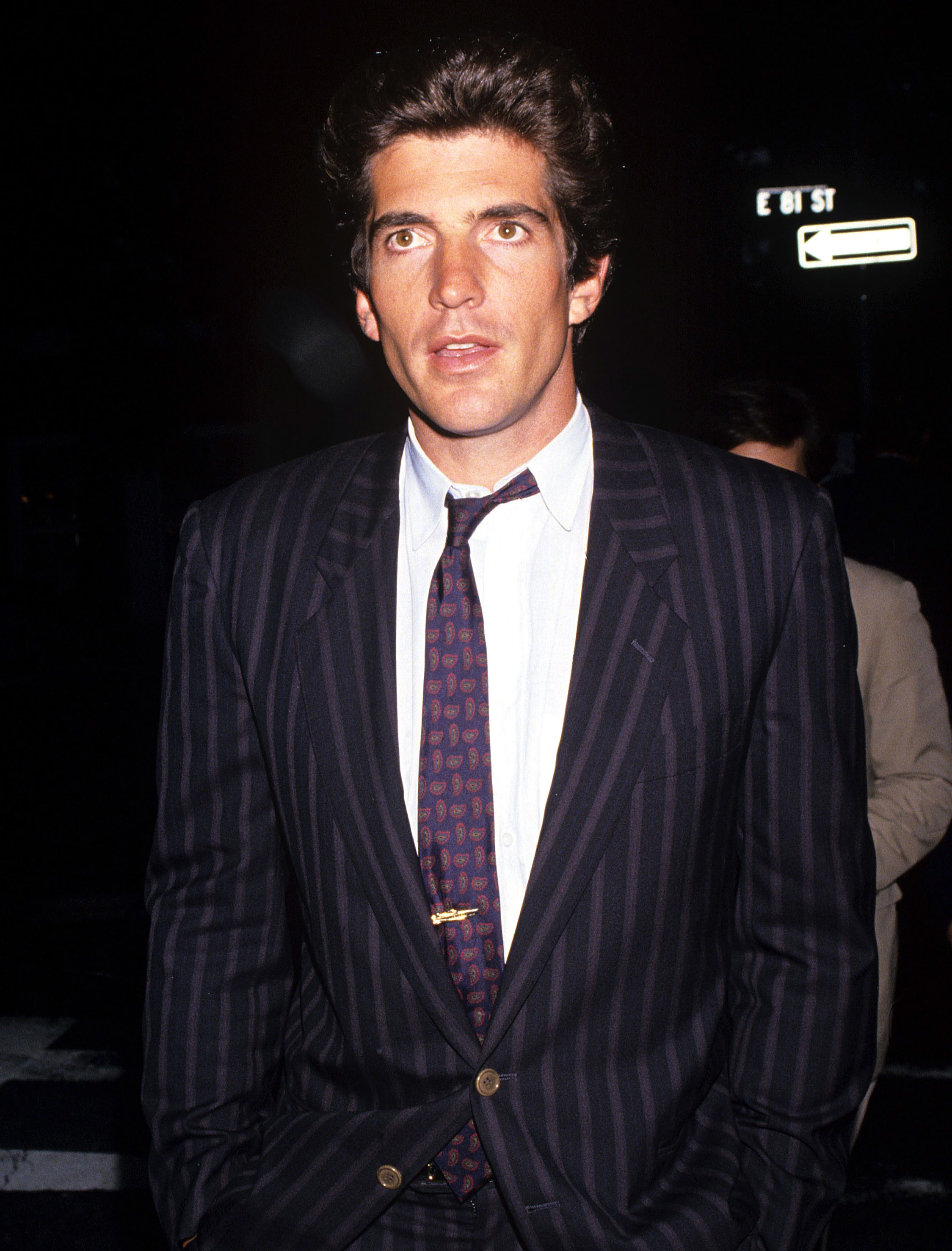 So close. Episode 11 of the “Fatal Voyage: The Death of JFK Jr.” podcast discusses how John F. Kennedy Jr.’s radio was just one “digit off the proper frequency” during his final flight on July 16, 1999.

Kept under wraps until now, this surprising detail reveals he wasn’t able to communicate with air traffic control after leaving from Essex County Airport, New Jersey, in his Piper Saratoga aircraft the day of the crash.

“I don’t know whether that was due to the impact or whether it was truly he just didn’t have the proper frequency tuned in,” says Jeff Guzzetti, a member of the National Transport Safety Board investigative team that compiled the report about JFK Jr.’s final flight. “I documented that in the report.”

Homicide detective and podcast narrator Colin McLaren notes JFK Jr. wasn’t in contact with the air traffic controller at all during that fateful flight. The magazine publisher’s wife, Carolyn Bessette, and sister-in-law, Lauren Bessette, were also on board at the time. The group was heading to Martha’s Vineyard to drop off Lauren before venturing to Hyannis Port, Massachusetts, for his cousin Rory Kennedy’s wedding. 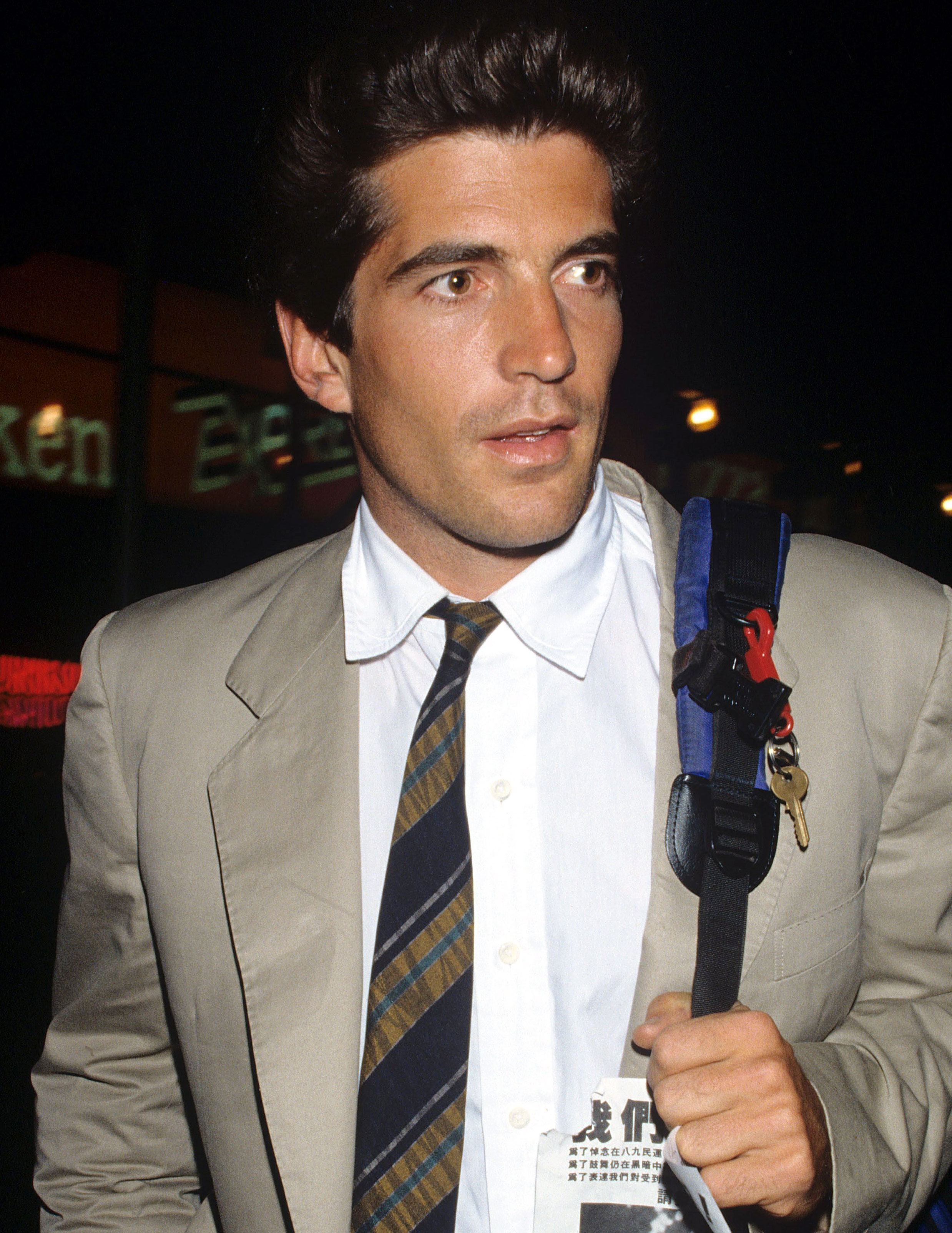 “From the moment the plane left here at Essex, it was all over,” McLaren explains. “They never heard from him. The investigation found out, and the director of the FAA [Federal Aviation Administration] told me, that in their assessment of the equipment they felt that the frequency button for the radio, he didn’t have it on the right degree. He wasn’t able to communicate.”

McLaren says he might have been talking to them, but simply wasn’t getting through.

Executive producer Dylan Howard, however, notes that JFK Jr. might not have been in the right state of mind that day.

Not only did JFK Jr. get a “late start” that fateful afternoon, he opted to take the more risky route over Long Island, which made visibility an issue. “Right after Montauk, you’re all the way over water from Montauk to Block Island, and then it’s all over water, so you have less of a horizon. When you’re over ocean, it’s just all blackness if you can’t see land,” says fellow pilot Kyle Bailey, who was the last man to see JFK Jr. alive.

The podcast’s hosts even recreated his final flight and revealed how terrifying it was. “This is very uncomfortable stuff,” McLaren admits. “I don’t like this. This is like being in the washing machine. Up, down, left, right. And now the right bend is at a 45-degree angle and I don’t like it.”

After reviewing the evidence, McLaren concluded JFK Jr.’s fatal flight was a “terrible and preventable” accident. “[It was] brought about by a number of factors that include, in no small part, John Jr.’s own recklessness, overconfidence and sense of immortality,” the detective states.

The last episode from the 12-part podcast series will explore the mysterious events, which took place after JFK Jr.’s untimely passing.

The final “Fatal Voyage: The Death of JFK Jr.” episode will be released next Wednesday.