How are Justin Timberlake and Jessica Biel handling being parents of two?

Back in the summer of 2020, we learned the couple had secretly welcomed their second son, Phineas, though they didn’t confirm the news themselves until January of this year. While dad has stumbled into some drama during quarantine, the parents have mostly been off the grid enjoying their growing family.

On Monday, the 7th Heaven alum appeared on The Ellen DeGeneres Show and gave some rare insight into the pair’s home life with their two kids. Of the new baby, whom they call Phin (adorable!), Jessica shared:

“ started to sleep train, and he was doing so great, and then all of his teeth started to come in. And now nobody is sleeping again. But he’s so cute. And honestly, I think that’s why they’re so cute, is because you just look at them and you’re like, ‘Oh, I’m so tired but you’re so cute. I love you and I’m going to be OK with this somehow.’”

“It’s so hard to let them cry even for a few minutes. That’s sort of the sleep training we were doing, which is you just let them go for a couple of minutes, and then you go in and you go, ‘You’re good! You’re fine!’ Phin did a beautiful job. He did a great job.”

Things are different for the younger sibling than they were for older brother Silas, the momma added:

“We never really followed through with Silas in a big way with the sleep training. And I think it was also first child, we were nervous, we couldn’t bear the thought. Now we’re just like, ‘Yeah, yeah, yeah, you’re going to be fine. You’re going to make it. You’ll be okay.’”

Asked by Ellen DeGeneres if having two kids is much harder, the 39-year-old echoed her husband’s words from his own appearance on the program:

“A very wise friend of mine said, ‘One is a lot. And two is a thousand,’ and I said ‘Oh my god, you’re right. That is exactly the way it feels.’ You’re just, man-on-man defense, one person’s here, one person’s over there. It is a wild, crazy, fun ride.”

The best part? The two boys can’t get enough of each other. The Sinner star gushed:

“It is so cute to see these two together, because they both think the other one is hilarious. And Silas, he just — he is the performer, he wants to make the jokes and he wants all the attention on him, so Phin only has eyes for him. And everything that Silas does is hilarious and then anything that Phin does is hilarious. So they just laugh at each other all day long. It’s so cute.”

“When he really wants to make a point at home, he likes to say, ‘I am a doctor, you know.’ So I hear that every now and again.”

So sweet to hear about daily life in the Timberlake household — and we love hearing about baby Phineas! Glad they’re enjoying that new baby life the second time around.

Ch-ch-check out the full conversation (below): 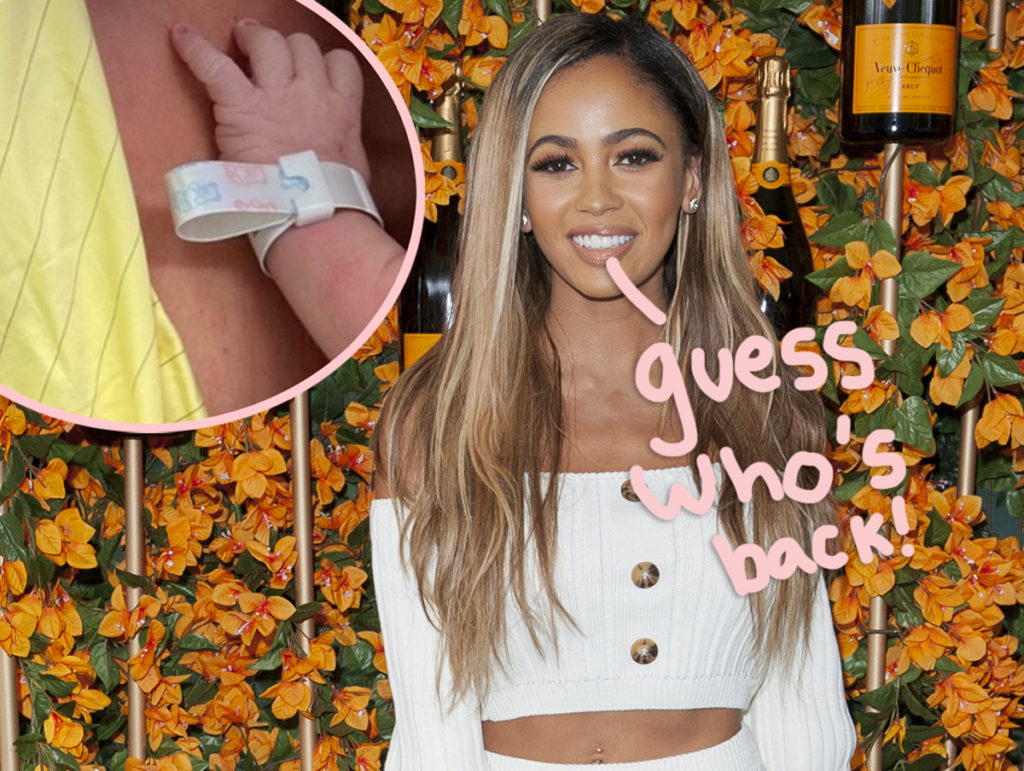 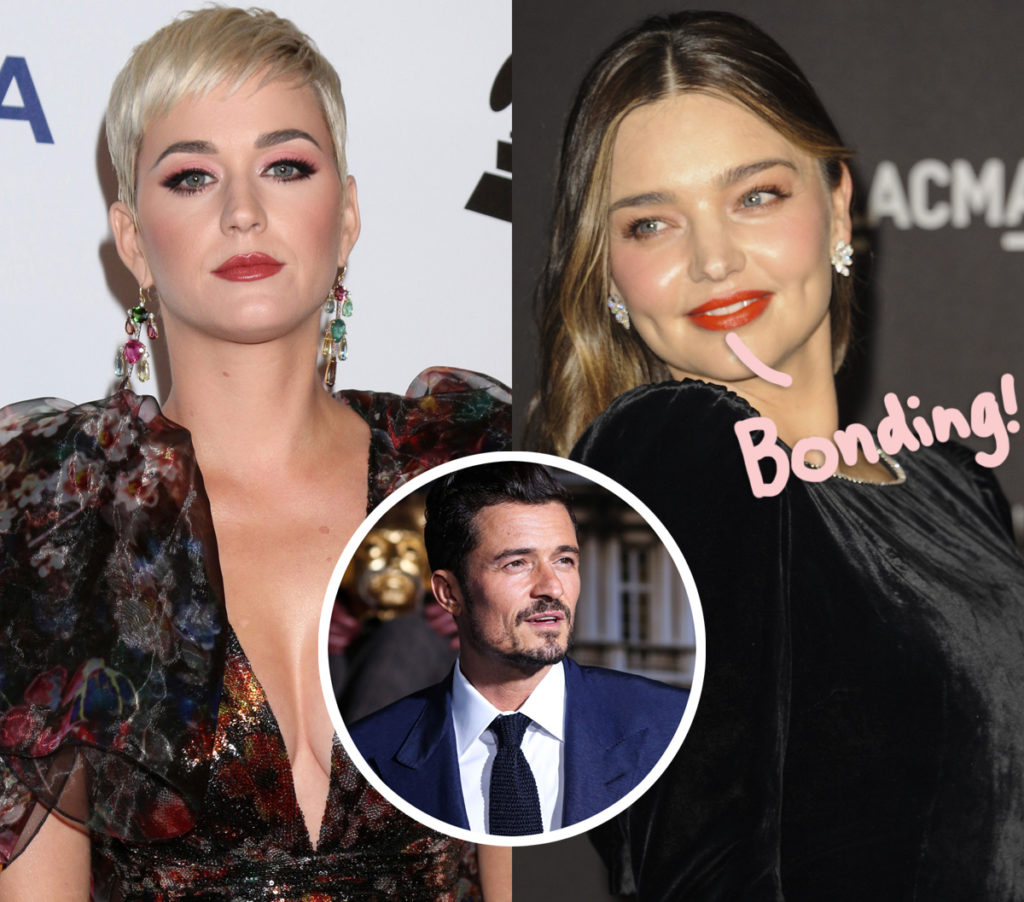 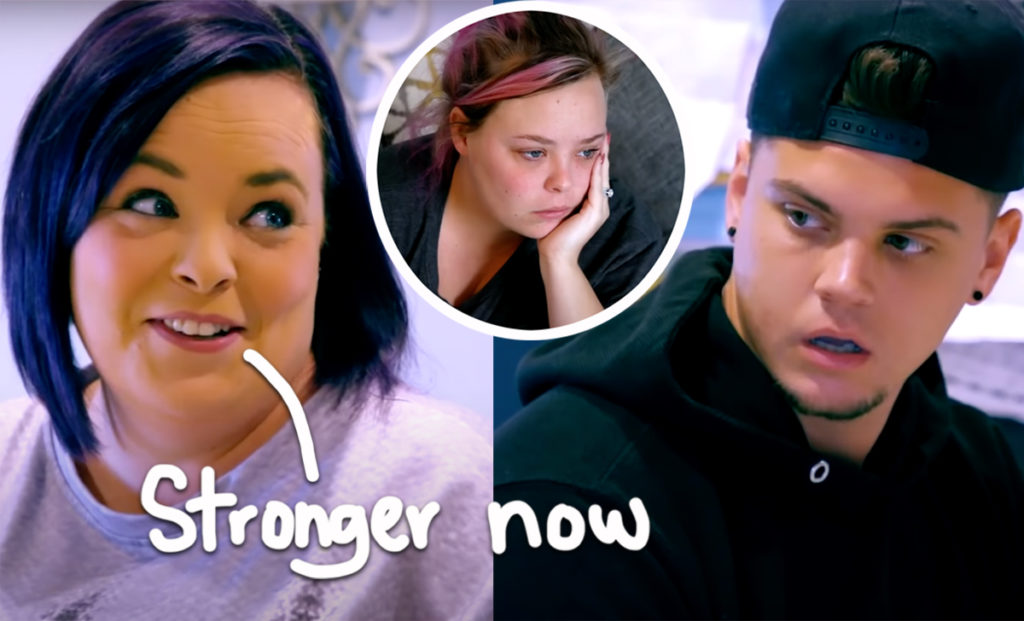