The ‘Jersey Shore’ stars are back in a bubble to shoot the rest of their family vacation, but this time the gang is a lot closer to home.

“Jersey Shore: Family Vacation” has begun shooting the second half of season 4 … and it appears Pauly D, Vinny, Ronnie, JWOWW, Deena, Angelina, The Situation and their family members are locked down inside Pennsylvania’s Woodloch Resort. 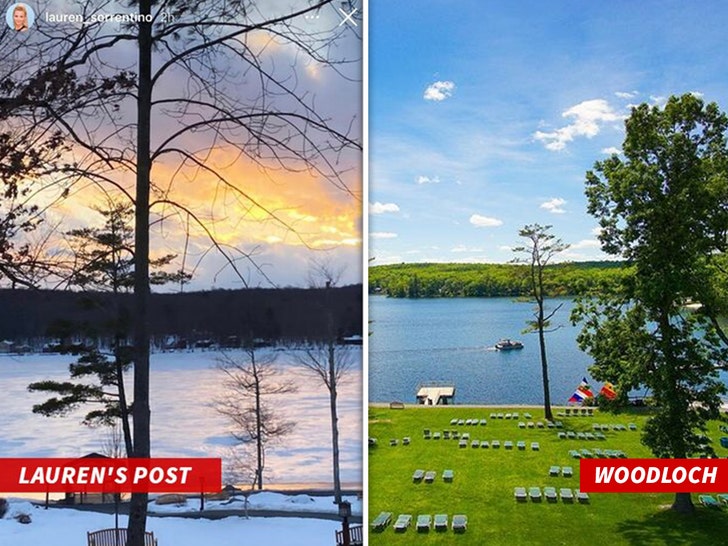 Situation’s wife, Lauren, dropped the first clue on their new home away from home this week by posting shots of a picturesque lake.

Pauly D’s girlfriend, Nikki Hall, also posted a photo in front of a fireplace — and we took their hints and lined them up to other pics from inside Woodloch resort. 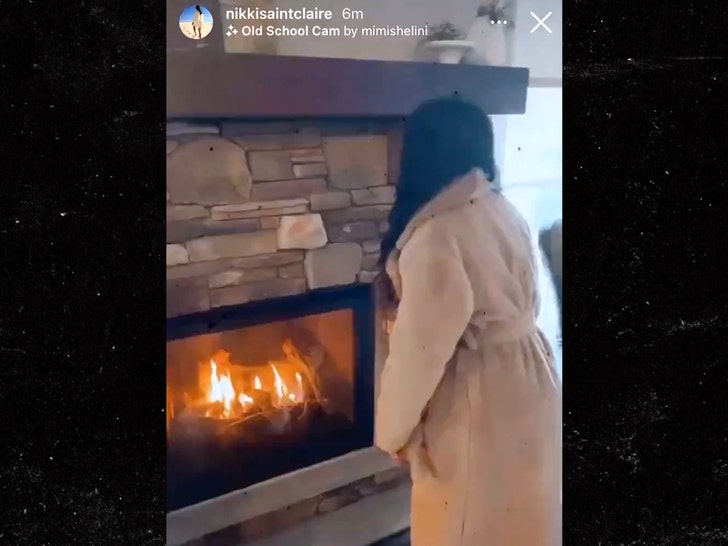 TMZ broke the story … the ‘Jersey Shore’ cast shot the first half of season 4 in a “Shore Bubble” at a fancy resort in Nevada, with production adhering to local, state and federal COVID-19 health and safety requirements to get the job done.

Our sources tell us production is taking the same approach for the second half of season 4, except in a new location. While Pennsylvania still isn’t Jersey, it’s a lot closer — plus wherever this crew goes kinda becomes the Shore. 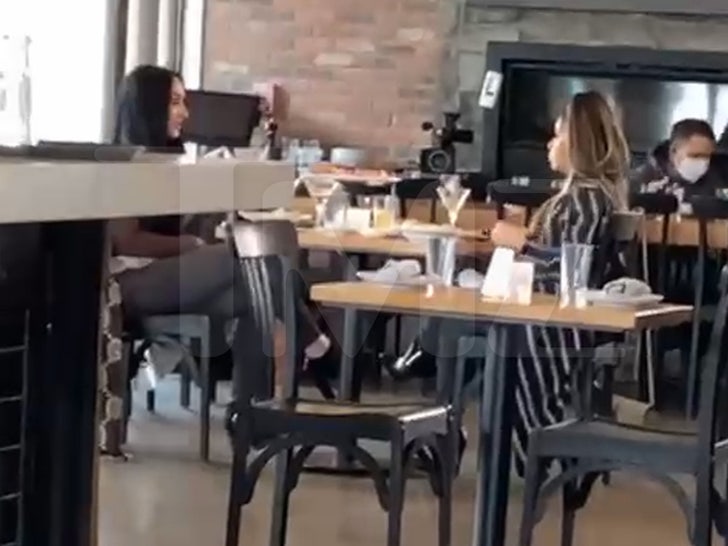 One remaining mystery is whether Snooki and her fam will join the gang at Woodloch Resort. As we first reported, she and Angelina shot a scene together in a NJ restaurant last week — but it’s unclear if that was a one-off guest appearance or if she’s rejoining the cast.