Jeremy Clarkson recently revealed that health problems would not prevent him from taking part in the Amazon Prime show ‘The Grand Tour’ this week. He admitted “everything” had been “going wrong” since he turned 60 back in April and was even warned to stop drinking by a doctor to lessen the pain in his neck. The star made a name for himself on BBC’s ‘Top Gear’ alongside Richard Hammond and James May he reviewed cars and embarked on quirky adventures. During this time, his fashion sense regularly came under fire and led to him receiving a make-over by Trinny and Susannah. But in a brutal rant against car lovers who wear clothes from the favourite manufacturers, the ‘Who Wants to be a Millionaire?’ host also made a rude quip about his own dress sense.

While he professed to not have the best dress sense and was regularly critiqued for it in the past, he ridiculed those who made fashion faux pas.

Jeremy continued: “The upshot is, I don’t care about clothes, I have no interest in clothes. I don’t know what goes with what and reckon that if you can’t see my genitals, I’m well dressed.

“However, my wardrobe is far from a potpourri of any old rubbish. There are rules in there. Well, there’s one, but that’s all you need. My rule is: no car-branded stuff of any kind.”

He started by taking aim at those who donned Subaru clothing, when he wrote: “What exactly are you trying to say here? Women, even if they are Penny Mallory herself, will not be interested. This is a cast-iron guarantee.

“So you must be doing it to impress other men. And that leads us to some interesting speculation about those of a Subaru disposition.” 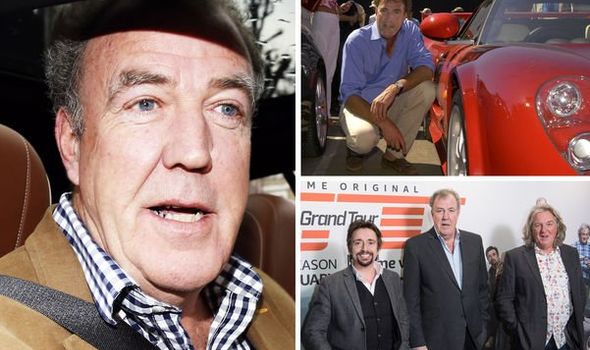 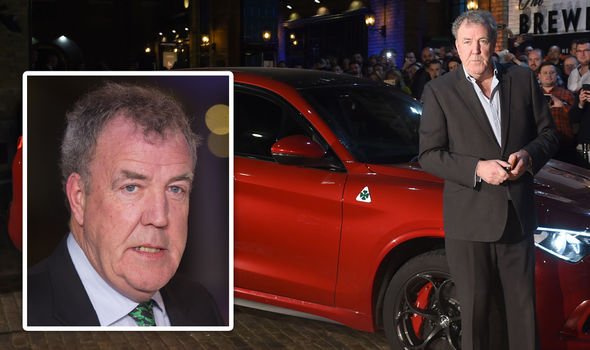 While he complimented the qualities of anoraks, which he dubbed a “fine garment – windproof, waterproof and warm”, he felt they were “geeky” and damaged the appearance of car enthusiasts.

Jeremy wrote: “One imagines people who live with their mothers, and spend their spare time downloading make-believe wives from the Internet, wear such things. Is that the image you want for the Subaru owner?

“Maybe you’re hoping men will come up to you in pubs and say, ‘Hey, I’ve got one too’. Well, maybe in America, but here? In a country where not knowing your neighbour is the national sport? I think not.”

The star added that he wasn’t only singling out Subaru for their branded clothing but the items made by all car manufacturers, which he described as a “massive problem”. 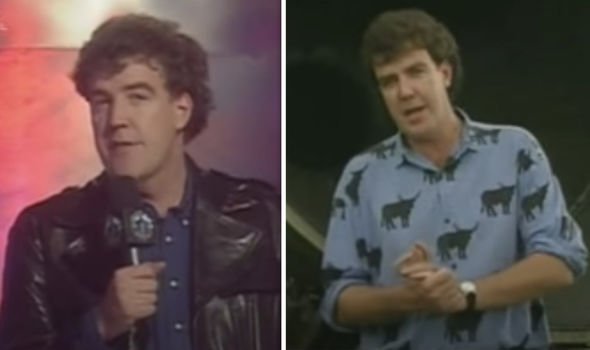 Jeremy wrote that it was important to look good at a time when cars were “under attack from all quarters” and so ensuring they maintained a good reputation was very important.

He claimed that governments were trying to reduce the amount of vehicles on the roads, wanted them gone too, which left only one group.

Jeremy continued: “Those who are sitting on the fence, undecided, are not going to side with a bunch of people in branded anoraks and tie-pins, with their T-shirts tucked into their trousers.”

The star concluded that cars could be wiped out of existence “unless you have a huge clear out of your branded clothing”.

In a reference to piers worn by those in Formula One he quipped: “I know I started by saying I didn’t know what I was talking about, but, really, it won’t be the lack of oil that kills the car. It’ll be Michael Schumacher’s trousers.”