Jeremy Clarkson, 59, took the opportunity to explain the delay in The Grand Tour’s return to Amazon Prime after fans expressed concern about the show’s absence on Twitter. The former Top Gear host explained he and his co-hosts James May and Richard Hammond needed to take a “break” from filming the series due to concerns about the coronavirus outbreak.

Jeremy spoke out about the “tricky” situation after a fan wrote: “@JeremyClarkson I starting to think Amazon Prime isn’t worth having without The Grand Tour.”(sic)

The presenter then replied more episodes are on their way: “We have one pretty much ready to go and when this virus business is settled, we will head off to do two more.”

However, another Twitter user wasn’t satisfied with his response and wrote back: “Any Grand Tour plans beyond those additional 2?”

“Give us a break,” Jeremy hit back in view of his seven million followers. 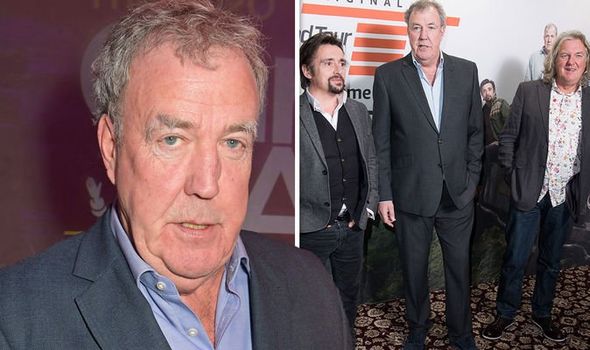 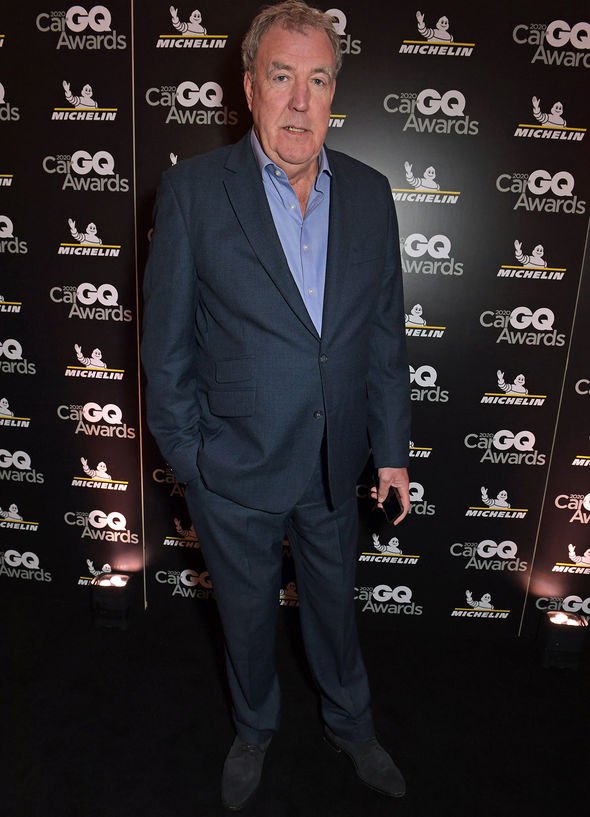 Questioning the presenters’ decision to take some time out, another fan responded: “But why to have a break. Grand tour was doing so well on prime @RichardHammond @MrJamesMay @JeremyClarkson.”

Jeremy then revealed the coronavirus is making the continuation of the series difficult, as the show involves a great deal of international travel. 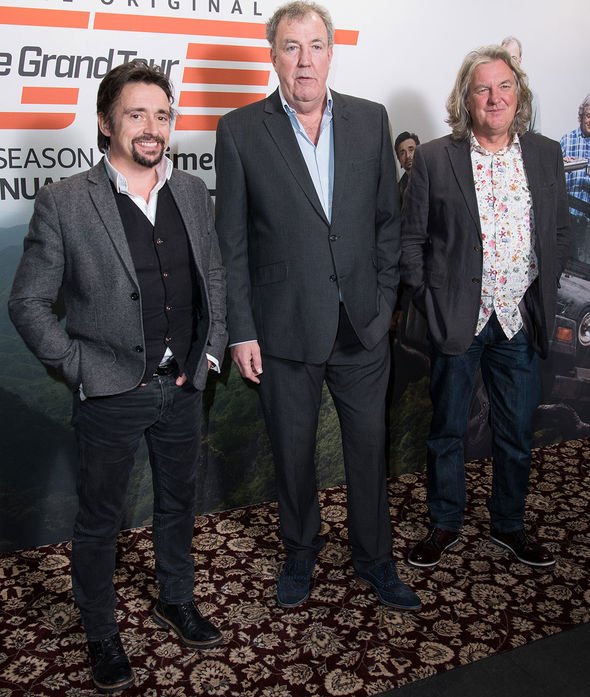 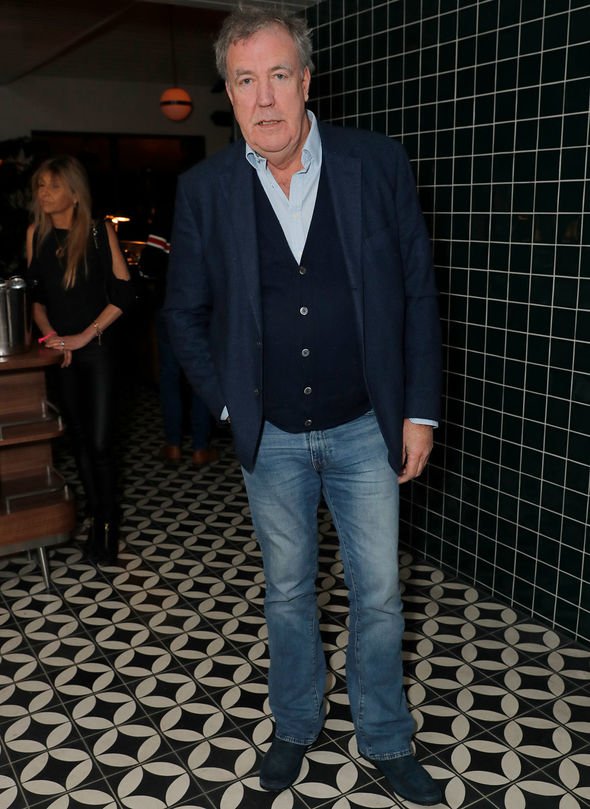 Fans took to the comments section to share their thoughts on Jeremy’s revelation.

One person jokingly wrote: “So you’re not willing to die for your fans??”

Another added: “Never ever stop, u are the best trio, it works so well!!”(sic)

A third fan commented: “We are happy for the three of you to take the risk, will add to the peril of the episode, we can have a sweepstake, will Hammond crash or get the virus first.”

A fourth Twitter user wrote: “Stay safe out there, Clarkson.”

Jeremy’s comments about The Grand Tour come after he revealed he “hates” travelling with film crews.

In his latest column for The Sunday Times, he said: “What I hate most of all, though, is travelling with film crews. Because when we are abroad, they treat food as fuel.

“Which means we never walk the streets looking for the sort of restaurant that does home cooking well.

“They just eat whatever is provided at the hotel, which is almost always like the sort of food you get in Birmingham.”

The TV star also revealed he is exploring a new venture called Food Tribe where people can post recipes and cooking inspiration.

I’ve just started an internet thing called FoodTribe, on which people can share thoughts and ideas on food,” Jeremy explained. “And I’m going to be sharing this quest for simplicity a lot.”

He added: “I may even go further and start turning the stuff I grow on my farm into straightforward food that I can sell in my simple, straightforward, unheated shop.”