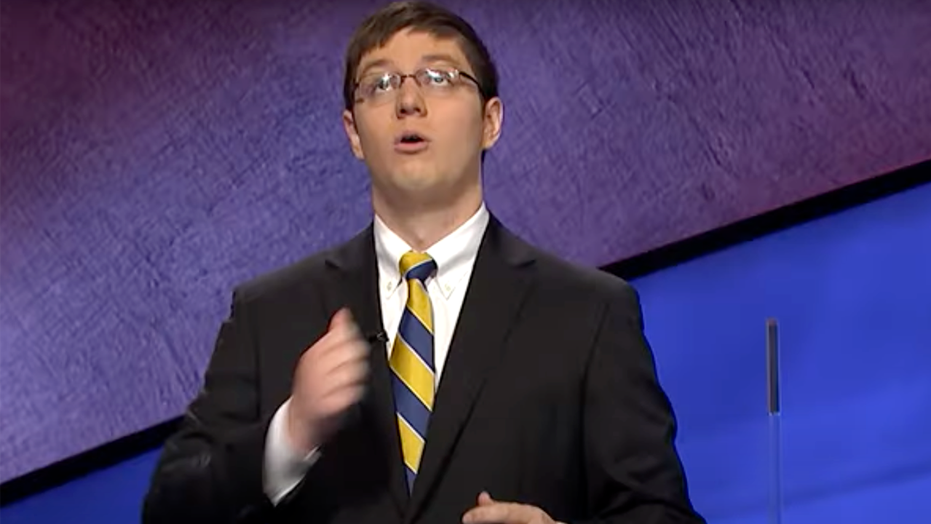 A “Jeopardy!” contestant apologized to viewers for getting a little too boisterous during his appearance on the show’s “Tournament of Champions.”

Ryan Bilger appeared on the show alongside fellow past winners Monday night where he took a commanding lead and held it for the rest of the game, ultimately pulling off a win and earning $32,405 as well as securing a spot in the semifinals.

However, his victory rubbed some viewers the wrong way. As TV Line notes, the Macungie, Pa. native at one point beat his chest in anticipation of nailing a question that was easy for him and also told 2017 “Tournament of Champions” winner and guest-host, Buzzy Cohen, that he was “going for the kill” when he wagered $6,000 on the Daily Double.

After he received backlash on social media for his comments, Bilger issued a lengthy statement in a series of tweets in which he apologized for his behavior and did his best to explain himself. 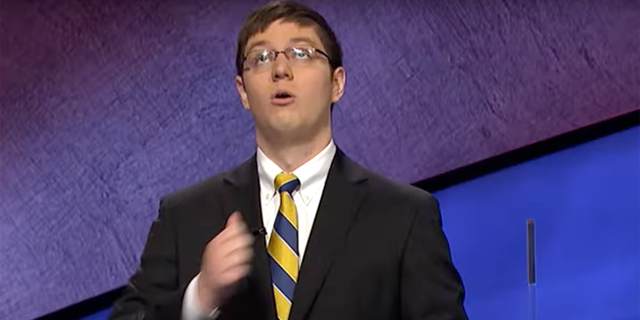 Ryan Bilger apologized for some of his behavior during his Monday appearance on ‘Jeopardy!’
(JEOPARDY Screen Capture)

“So uh hi there. I see there’s a lot of people out there who are displeased with me after Jeopardy tonight,” he began.

“Look, I get it. I had a ton of adrenaline flowing through my veins. I got a daily double on a piece of Pennsylvania history I’ve known since I was a child. I was playing better than I ever expected. Yes, I got pretty loud and excited,” he continued. “I get that that’s not what many people want out of Jeopardy. I’d take back the comment on the second DD if I could. I was just in the moment and so excited to play because I’d been waiting for it for 2 years and had lots of pent-up energy. Not saying it’s a valid excuse, but yeah.”

The contestant went on to reveal that he has also privately contacted his two opponents to apologize as well.

“I’ve talked with Jason and I’ve talked with Sarah and they’ve been very clear that they have no problems with me, that we were competitors in a competitive space and that getting excitable is understandable, that I have nothing to apologize to them for. So that’s that with them,” he wrote.

Bilger concluded: “For everyone else, hey, sorry that I ruined your Jeopardy watching night. I get it. If you want to make imputations about my character, then fine, but you can do it to my face. I know who I am and this TOC field is an amazing group of people and I’m honored to be a part of it.”

Although the contestant seemed contrite in his Twitter thread, he will be back to compete as a semifinalist in the tournament next week and noted that no amount of backlash can take that away from him.

“See you next week through the TV, whether you like me or hate me,” he added.

Fortunately, there seem to be no hard feelings on behalf of the show, which tweeted that Bilger’s thread was “well said.”