For the long haul! Jenny McCarthy got honest about why she pushed to go to therapy with Donnie Wahlberg early on in their relationship.

“Even Prince Charming and the fairy tale doesn’t come without work,” McCarthy, 48, shared during an appearance on The Drew Barrymore Show on Tuesday, April 20. “I loved him so much as soon as I met him, I was like, ‘How do I not mess this up? I’m going to ask him, before we even have our first fight, if we can go to therapy together. He might think I’m crazy, but I want to be able to figure out some tools and discover how we both fight. Do both of us shut down if we’re mad at each other, or does one need to communicate?’”

The Masked Singer judge explained the need to put in the work, even though the chemistry was immediate for the pair. 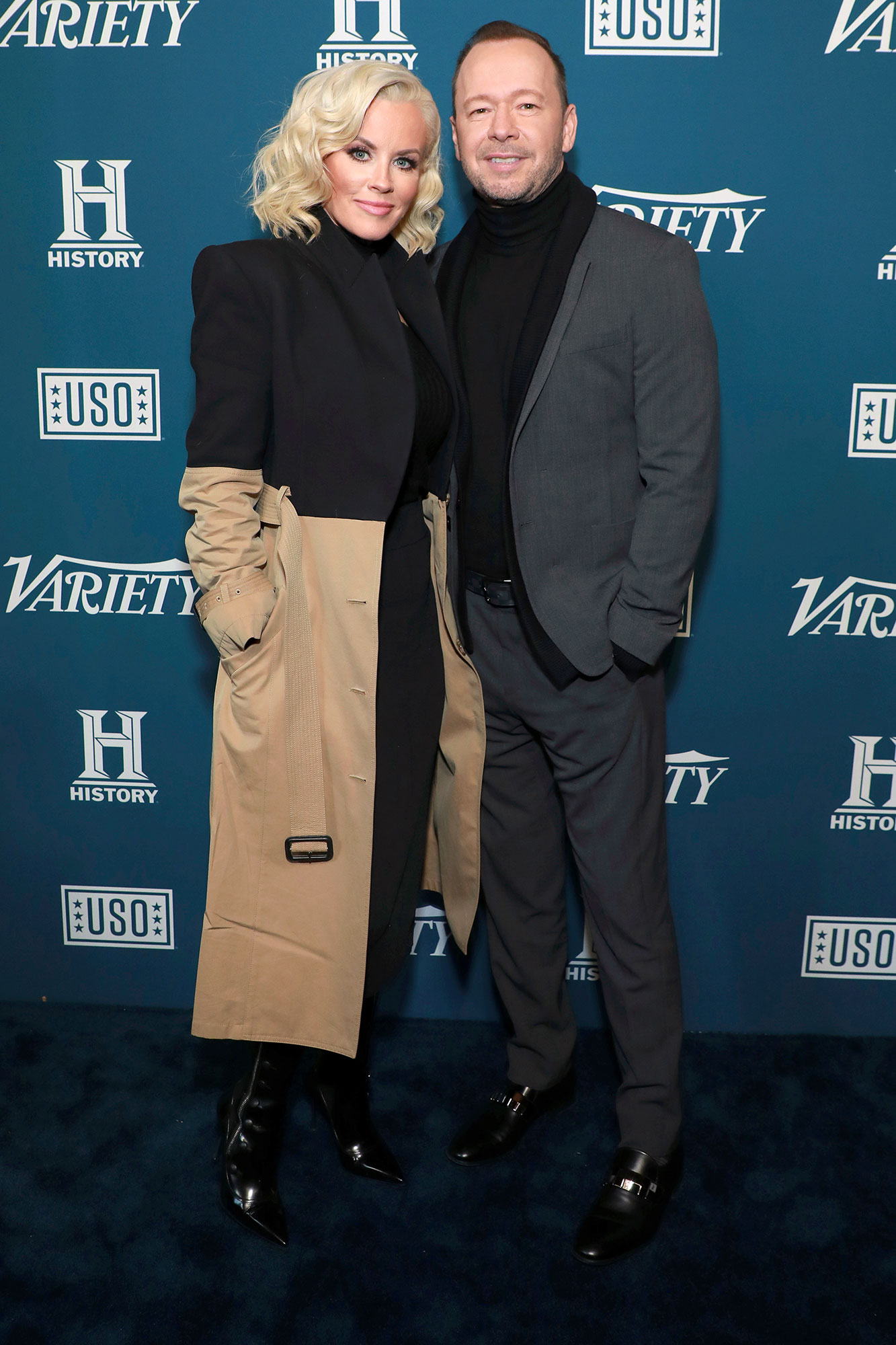 She continued, “And by sitting down with a therapist, and us figuring out, ‘Oh, that’s what you do when you fight — this is what I do.’ And then the therapist gave us tools to say, ‘OK, when this happens, this is what you do.’ And I’m telling you, it was one of the greatest ideas ever to go to therapy before there’s a problem, to figure out how to have those conversations with each other.”

McCarthy wed Wahlberg, 51, in August 2014. The couple continue to celebrate every wedding anniversary by renewing their vows.

Celebrities Who Have Renewed Their Vows

“We do it every year. And people go, ‘Why?’ And we go, ‘Why not?’ Because it’s just something we always want,” McCarthy told Us Weekly exclusively in September 2020. “He surprised me this year with our minister. But we always do it! And it’s so nice to take that moment when you’re so busy to remember those words that you say to each other and the vows and the promises. Not that we need it, but it’s nice to do.”

For the couple’s fifth wedding anniversary, they traveled to Turks and Caicos for the ceremony. The “heartwarming” celebration was officiated by former NFL player Ray McElroy. 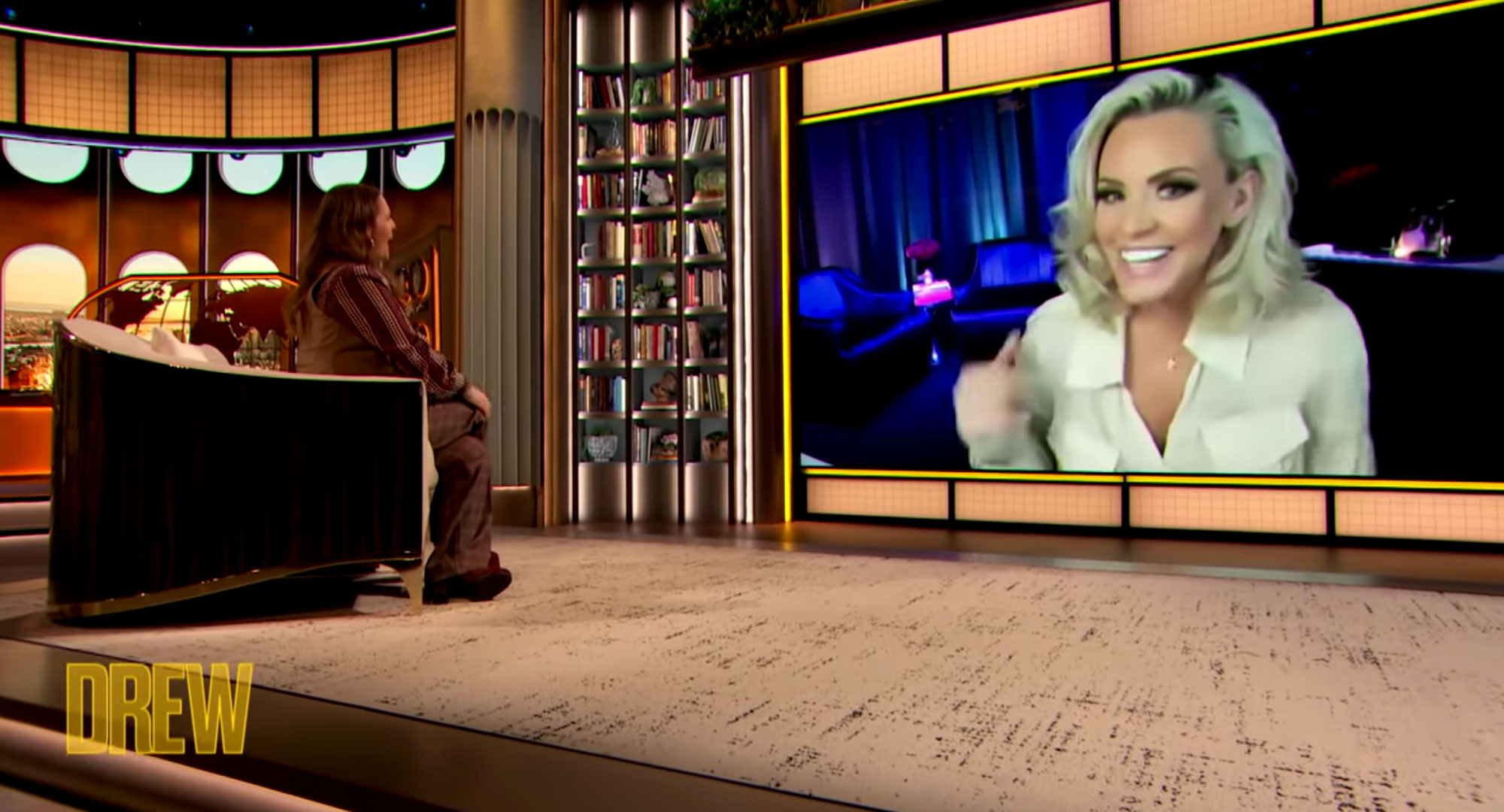