Star’s car flipped over three times in Wyoming after hitting black ice, according to a tweet from his account 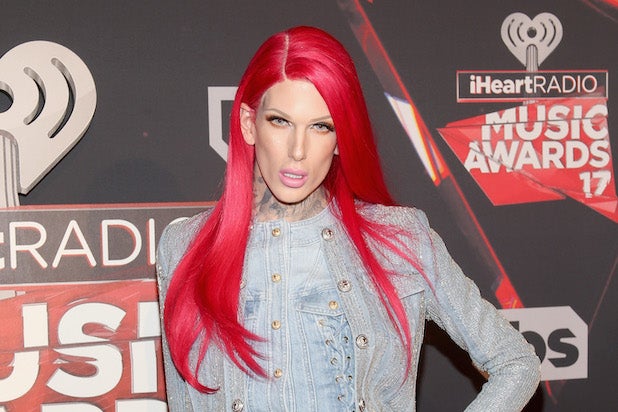 Jeffree Star, the YouTuber and beauty mogul, was treated and released from a hospital in Wyoming after being injured in a car accident, a representative for the Wyoming Medical Center told TheWrap on Friday.

Earlier on Friday, a tweet from Star’s account said Star was hospitalized after being in a “severe” car accident, where his car flipped over three times after hitting black ice. The tweet included a photo of Star in a hospital bed next to his friend Daniel Lucas, who was also in the car and was seen seated next to Star in the photo.

A local Wyoming radio station reported that Star was driving his new Rolls Royce when he hit a patch of black ice, leading the car to roll over several times.

On Thursday, Star tweeted that he would be posting a new video with Lucas on his YouTube channel, which has over 16.5 million subscribers.