Home » Celebrities » Jay Blades: The Repair Shop star opens up about being homeless and feeling ‘suicidal’

Jay Blades, 50, won over viewers’ hearts by appearing on celebrated upholstery shows such as BBC’s The Repair Shop and Money for Nothing. It’s usually all smiles for the camera, but now Jay reveals another side of himself, one that fans of his show might not have heard about before.

In an exclusive interview with the Radio Times, Jay opened up about his life and the real tough times he’s had to overcome.

Five years ago, the restorer called an “embarrassing and helpless” time in his life, that brought him to the brink of life or death.

“For many years I had been the strong person for everyone else. 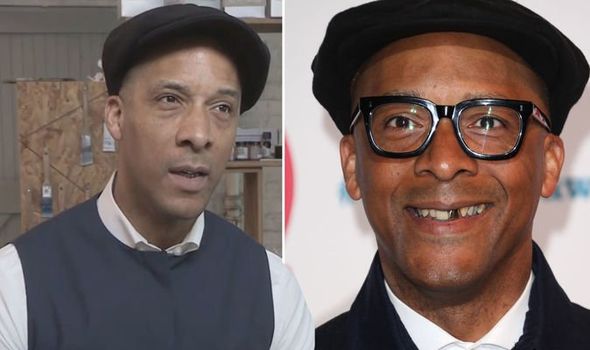 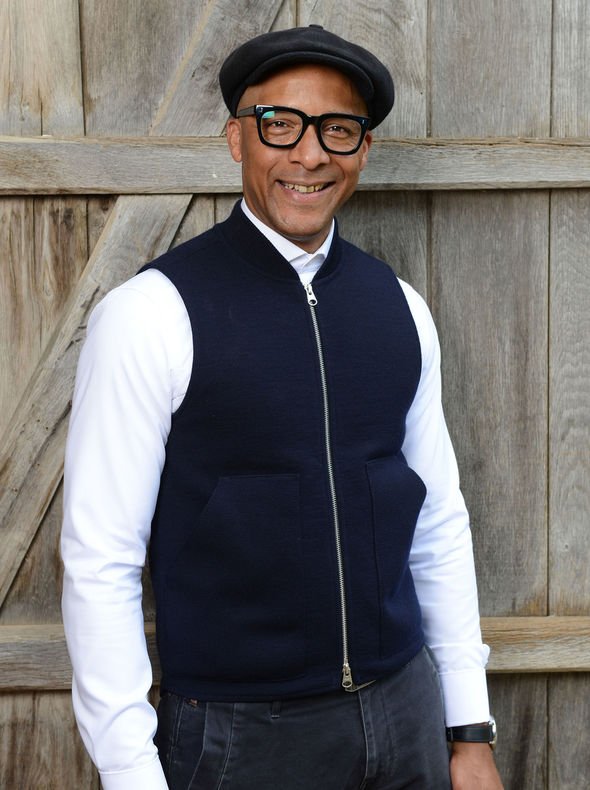 The embarrassment of everything collapsing made it impossible for me to ask for help.

Jay revealed that growing up in east London, men showing vulnerability “wasn’t done as a man”.

“It made you a victim. For men of a certain era, at times like that, all you want is to be left alone, when that’s the last thing you need.

“If it had continued for 24 hours more, I don’t think I would be talking to you now.” 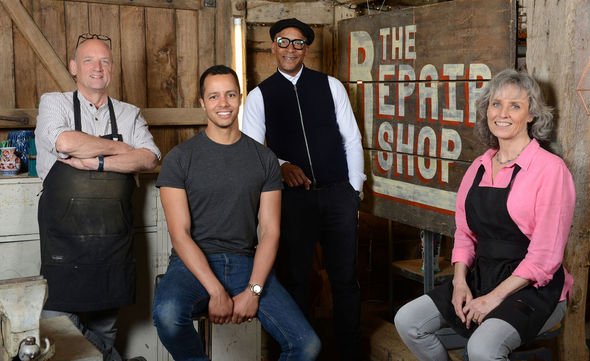 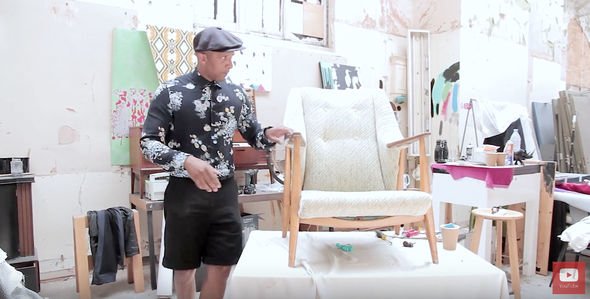 Jay had hit rock-bottom just months are he filmed the pilot for BBC’s Money for Nothing, in which pieces of dumped household furniture are transformed into items of value.

After funding for his charity collapsed and his marriage broke down, he described the pressure of everything “was too much”.

“I needed to get away – the pressure of everything was too much,” he said.

“I left the family home, gave the house to my ex-wife and just drove. I didn’t know where I was going. I slept in my old estate car for three or four days. I was in a really dark place.”

“He [Gerald] gave me some money for food and clothes, and allowed me to cry in front of him.

“He let me use a warehouse for my arty-farty stuff [his furniture-making]. It took me six months to get back up. Learning to ask for, and receive, help was crucial. 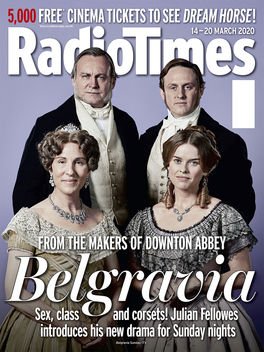 Having just celebrated his 50th birthday in February, Jay now agrees life “doesn’t get much better than this”.

Living in Wolverhampton with his partner of four years, The Repair Shop is about to make the giant leap from its afternoon slot on BBC2 to 8pm prime-time status on BBC1.

“My party was really emotional,” he says. “There were lots of speeches by people from when I was born right up to The Repair Shop.

The full interview is available to read now in the Radio Times.