Former Loose Women star Jane McDonald, 56, opened up about her childhood on BBC Radio 4, where the Cruising star spoke on the broadcast’s Inheritance Tracks. The TV favourite talked candidly about some of her favourite songs from the past and dropped a surprising admission.

Speaking about her mother’s love of Petula Clark’s classic 60’s hit Downtown, Jane revealed her brother and sister left the family home but she remained due to her life as an entertainer.

“I wasn’t an only child. I still have a brother and sister,” the singer told listeners. “But I was the one who stayed at home until she was 45.”

Jane continued: “I always lived with my mother because I was an entertainer and I was travelling the world.

“I was out working all the time and I was able to pay for the bills and I had my mother at home looking after me.” 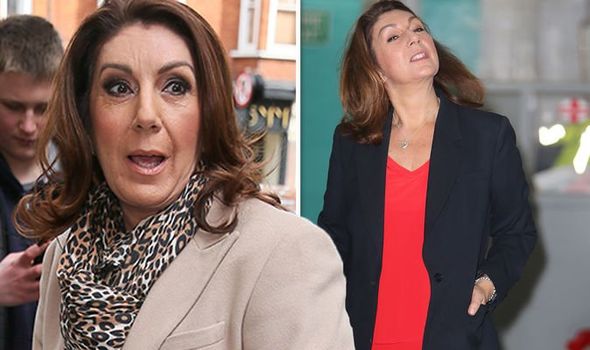 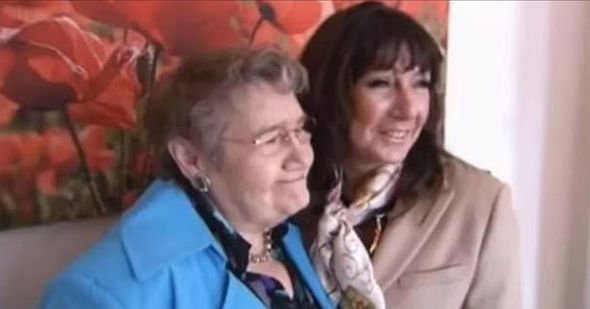 The former Loose Women star explained that her siblings went onto get married but the same “didn’t happen” for her.

Jane said: “My brother and sister got married [to their partners] and they have been in great relationships all of their lives.

“For me, it just didn’t happen that way. I’m just slightly different to the two of them, which is not a bad thing.”

Jane was previously married to former husband Henrik Brixen after the pair tied the knot in 1992. 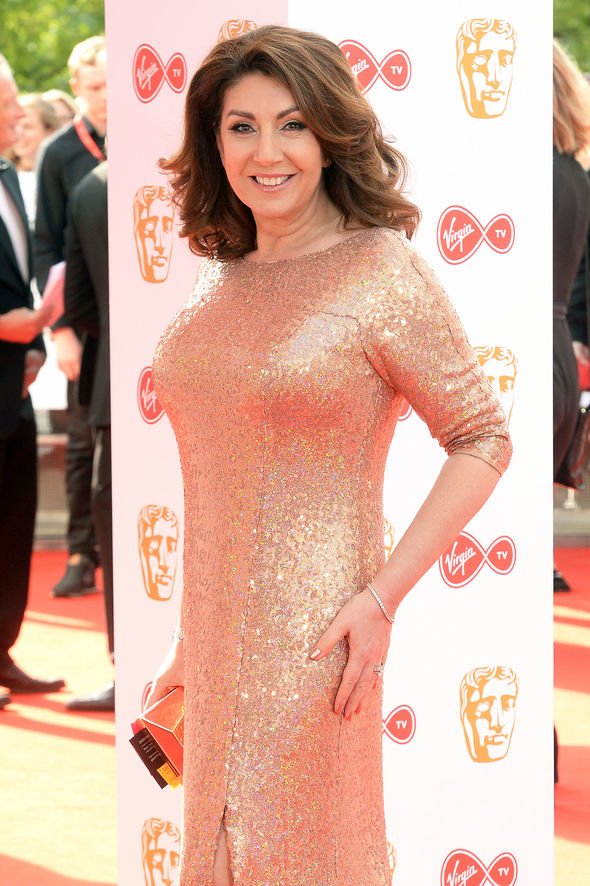 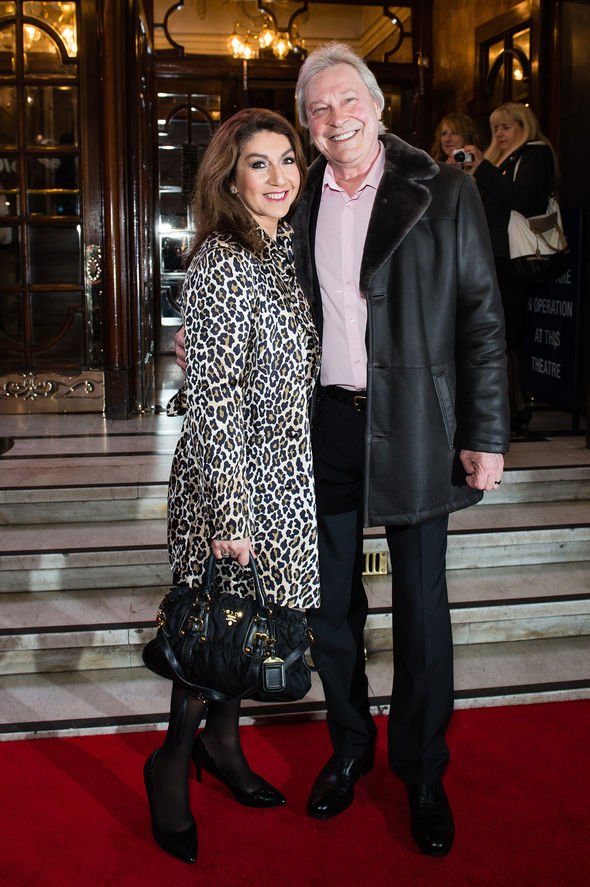 But the couple divorced just a few years later in 2002.

Jane has since opened up about the couple’s marriage, in her new autobiography Riding The Waves: My Story.

They first met on a ship whilst filming the show The Cruise for the BBC, where Henrik worked as a plumber.

Their big day was also televised by the station when the couple married in the Caribbean but the relationship did eventually come to an end.

Meanwhile, Jane reunited with her former flame Eddie Rothe in 2008 – who was an acquaintance from her teenage years and a member of The Searchers.

The couple has been in a romantic relationship for the past decade and announced their engagement in 2008.

Speaking candidly in OK! Magazine, Jane revealed the pair are in no particular rush to head down the aisle.

“It would be lovely to get married – if you could fit any time in with my agent!” she explained.

“We’ve got such a great relationship, I don’t want to tempt fate. It just works.”

Jane continued: “I’ll always be with Ed. We know we’ll be together forever. I can’t be bothered trying another one up now!”

She then joked: “I’ve just got him how I want him.”

Meanwhile, Jane announced earlier this month that she was quitting her hit Channel 5 programme Cruising with Jane McDonald, after more than four-and-a-half years.

Posting on her blog, the former cruise ship entertainer wrote: “Thank you so much for your lovely comments and messages. I have been very humbled by the response and deeply touched. Please don’t think I’m putting my feet up for a rest. My year is packed full of wonderful things.

“I’m especially looking forward to being back on the road with my new Tour ‘Let the light in’, which begins in June. I can’t wait to see my amazing fans. I’m also looking forward to my first chartered cruise in September on the [cruise ship] ‘Anthem of the Seas’.

Cruising with Jane McDonald Down Under airs tonight on Channel 5 at 7pm.