Leaning into the hurt. Jana Kramer revealed where she and estranged husband Mike Caussin stand two months after she filed for divorce.

Jana Kramer and Mike Caussin’s Divorce: Everything We Know

“It hasn’t been easy. I can’t just show the perfect stuff,” Kramer, 37, said on the Wednesday, June 16, episode of the “Unzipped” podcast. “Today I even had a hard day. This is the first night that my kids aren’t going to sleep at the house, and you know, it’s just a reality I didn’t want. It’s not the reality that I fought for. It’s not fair. Like, I get really angry about it.” 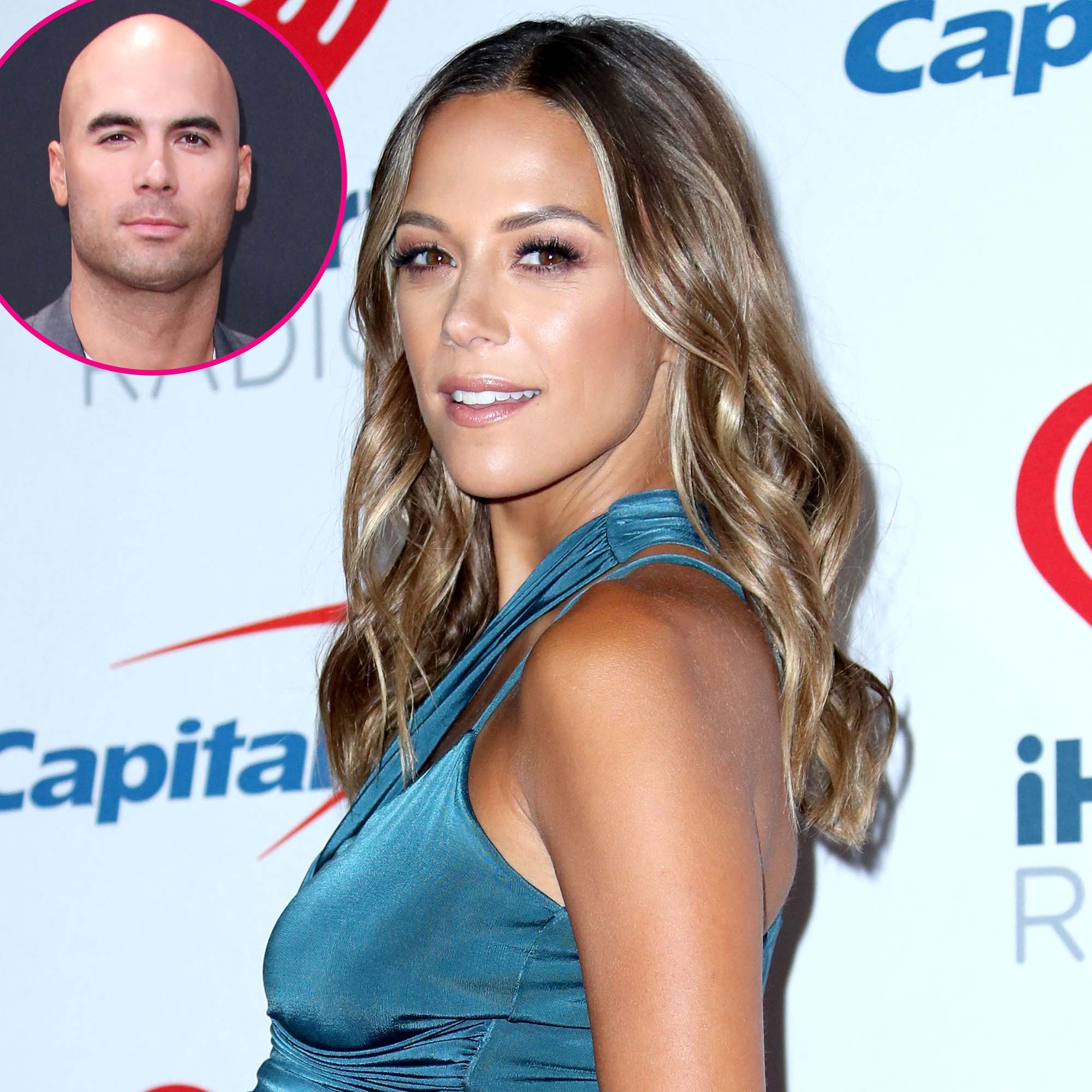 The One Tree Hill alum — who split from Caussin, 34, in April after nearly six years of marriage — noted that she wallowed a bit after the breakup. To get herself through the hard days, she reminded herself about why she pulled the plug on the relationship.

“Once you kind of start to go through it and be, like, ‘OK, this actually is a good thing for me,’ even though it hurts and it’s painful. It’s good for me. It’s good for the kids, [it gets easier],” she explained. “It’s still super hard. It’s still, like, I’m gonna have to deal with him for the rest of my life.”

The “Circles” singer, who shares daughter Jolie, 5, and son Jace, 2, with the former football player, admitted that it would be easier if she could just cut Caussin out of her life completely.

“I wish we could just be, like, ‘All right, peace out.’ Like, ‘Great knowing you. You do you.’ [But] we have kids that essentially bind us together and there’s still so much, like, hate and hurt between us,” Kramer said. “I’m trying my best to, like, lead with love and when he doesn’t do it and I’m, like, ‘Well, wait a minute, like, you don’t get to be mean to me. I didn’t want this.’ So it’s very hard for me not to go to that same place, but I know that he deals with his sadness in his way of more anger.” 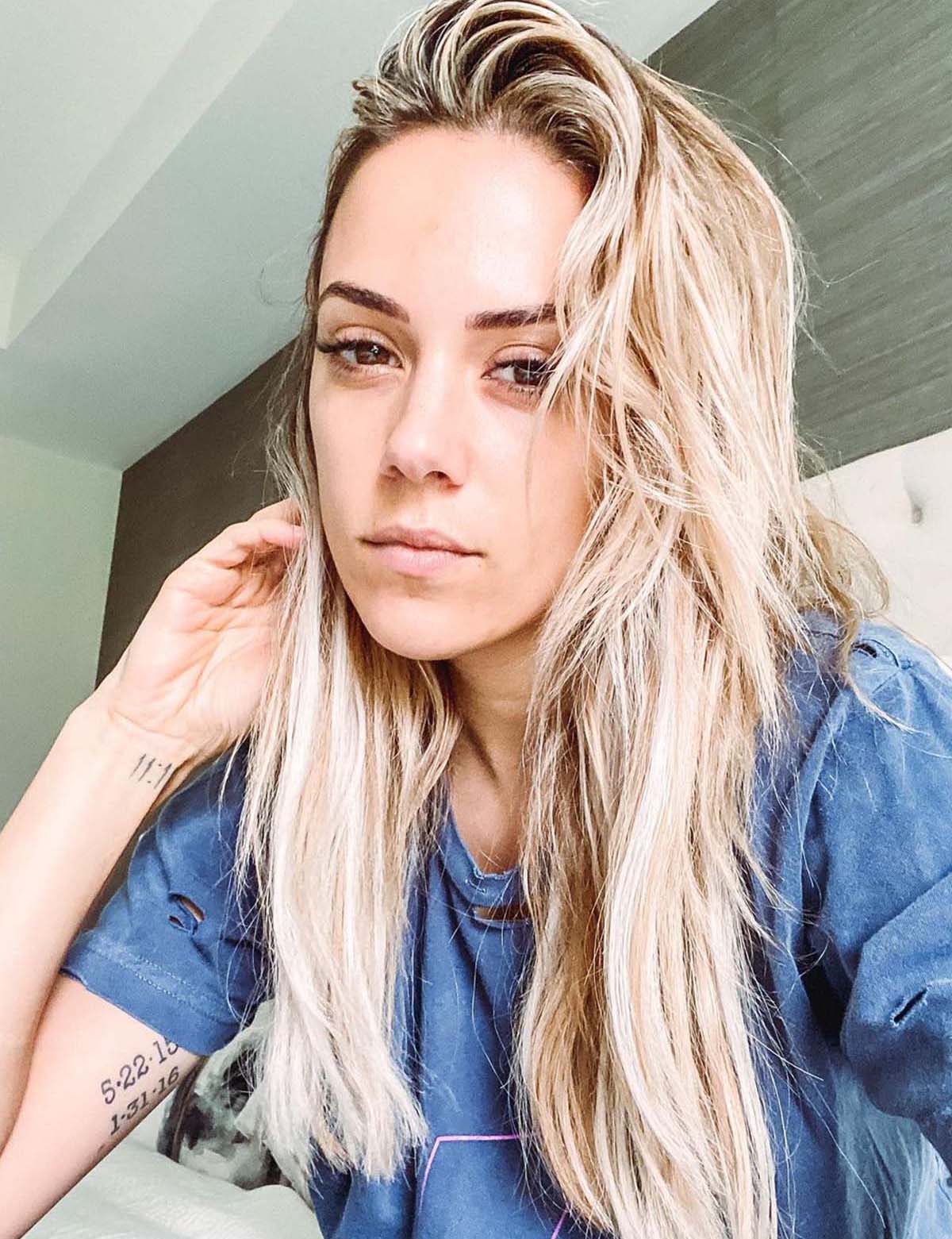 The Love at First Bark actress, who cited “inappropriate marital conduct, irreconcilable differences and adultery,” as her reason for filing for divorce, noted that the most “unfair thing” about the breakup is that she’s left to pick up the pieces and still be a mom.

“I did get angry with him because I was just, like, you basically blew our house up. You blew me up and then you leave and you expect me to, like, [be a] mom,” she explained. “I [have] pieces everywhere, like, literally blown-up house. That’s why, you know, the girls came over and were, like, literally making food for my kids, because I was just lost.”

Kramer also revealed that she’s turned to therapy to help get her back on track after years of ups and downs with her estranged husband. The former couple previously split in 2016 after Us Weekly broke the news that he cheated with several women. They renewed their vows one year later after Caussin sought treatment for sex addiction.

Earlier this month, the Christmas in Louisiana actress admitted she was “entertaining” another romance following her public split. Kramer revealed during an appearance on E! Daily Pop that she is in an “entanglement” with friend Graham Bunn, adding, “We are dancing the line of friends. We are dancing the line and I am happy.”

A source later told Us exclusively, “Jana is enjoying being single and in a good place. She’s also enjoying her time with Graham.” The insider noted that the musician is “open to what may happen” with the 42-year-old former Bachelorette contestant.