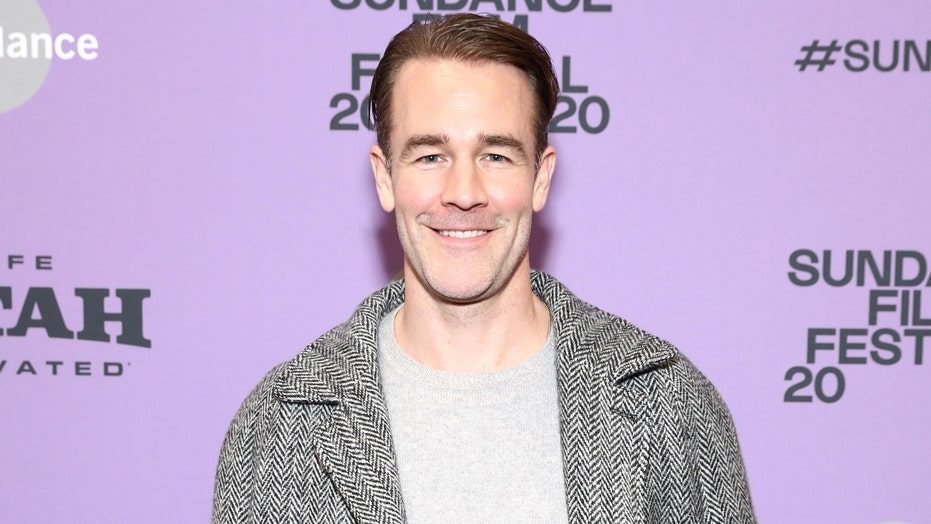 James Van Der Beek and his family have arrived at their new home in Texas.

Earlier this month, the 43-year-old actor revealed that he, his wife Kimberly, their kids — Olivia, 10, Joshua, 8, Annabel Leah, 6, Emilia, 4, and Gwendolyn, 2 — and their four dogs were leaving Los Angeles.

In an Oct. 1 Instagram post, Van Der Beek said that they'd be taking the scenic route, and had embarked on a 10-day road trip. Now, they've arrived at their destination.

On Tuesday, the star shared a handful of images of his family exploring the great outdoors somewhere near their new home.

"And… we’ve landed," he began in the caption before launching into a list of trials and tribulations he's faced over the last several months.

"In the last ten months, we’ve had two late-term pregnancy losses, each of which put @vanderkimberly in the hospital, we spent Christmas break thinking she had a tumor (the doctor was wrong, thank god), a business colleague I hired hijacked the project and stabbed me in the back, I was prematurely booted off a reality dancing show I was favored to win in front of the whole world, and my mom died," he recalled. "And a shut-down."

The "Dawson's Creek" alum was, of course, referring to his stint on "Dancing with the Stars," as well as the ongoing coronavirus pandemic.

"All of that led to some drastic changes in our lives, and dreams, and priorities… and landed us here," Van Der Beek concluded. "Overflowing with profound gratitude today."

When the Van Der Beeks began their journey, the actor revealed that their first day of the adventure included adopting two rescue puppies.

"10-day road trip. 5 kids. 2 dogs. Plus 2 baby rescue puppies we adopted on day one," he wrote in an Instagram post at the time. "Because, unless your good friends try to talk you out of at least some part of your vacation… it’s not an adventure."

The post included a few snaps of the new pups cuddling up with their new family.

He also recently explained that he's moved his family away from Beverly Hills so that they could experience more freedom in the family-friendly activities they wished to engage in.