The 48-year-old is back on screens today with his flagship ITV show James Martin’s Saturday Morning. The proud Yorkshireman has become one of the country’s most popular celebrity chefs, regularly appearing on ITV’s This Morning, as well as hosting his own cooking specials and documentaries. Such is his popularity, bookies were once convinced he was the favourite to host the iconic BBC show Top Gear, and although he missed out on the role, he still regularly pulls in millions of viewers each Saturday morning to watch him cook.

He made his name on Ready Steady Cook, alongside other famous chefs including Ainsley Harriott, Anthony Worrall Thompson and Gino D’Acampo.

With his charming, and often outspoken, manner a hit with BBC viewers, the broadcaster offered him his own show Saturday Kitchen, which he would host for a decade until 2016.

Yet, while he is no doubt thankful for his introduction on TV which led him to becoming a household name, in 2017 James hit out at the number of celebrity chefs now on the box.

He said that with the rise of YouTubers and bloggers, there were “too many” celebrity cooks, adding during an interview with the Radio Times: “When I first started there were about eight of us doing it, now there’s bloody 108. 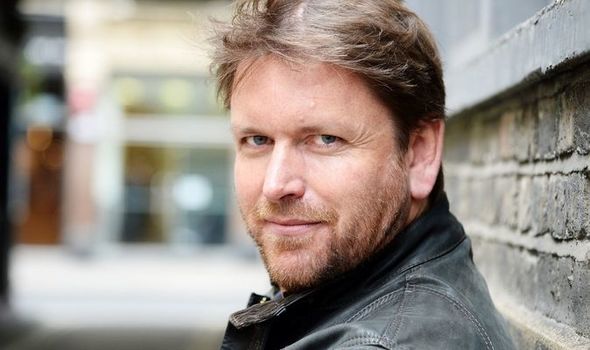 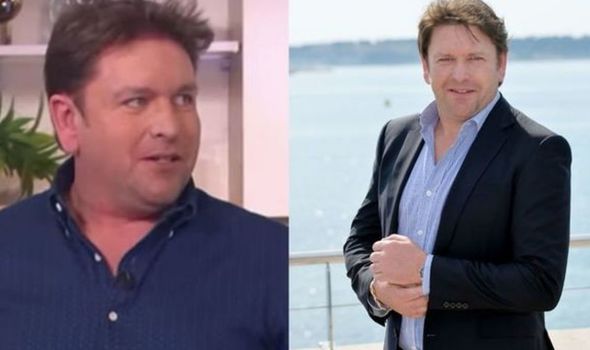 “There’s loads of them – winner of this, second of this, third of this and seventh in this competition – they’re all doing it now.”

James also criticised those posting pictures on social media of their own food, and of them cooking, claiming that if “you want to be taught by somebody… you’d expect that person to know what they’re talking about”.

He continued: “All of a sudden they’re preaching about health food and telling people what to eat. I don’t agree with that.

“You’re not a doctor so keep your mouth shut. You’re not even a cook. I don’t know what you are!”

JUST IN: James Martin opens up on presenting with dyslexia: ‘A nightmare’ 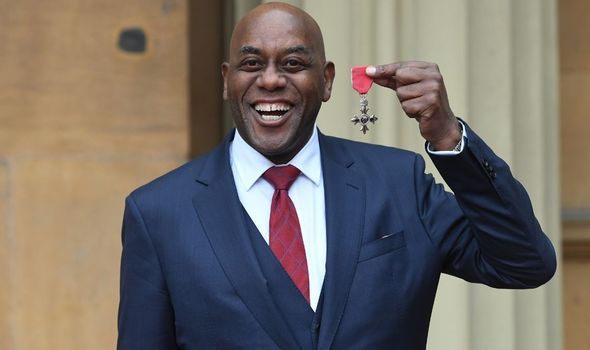 In the same discussion, James was incensed with how angry viewers became after Channel 4 snapped up iconic baking show The Great British Bake Off.

At the time, the show underwent a major overhaul of its cast when Mary Berry, Mel Geidroyc and Sue Perkins left the programme to be replaced with Prue Leith, Sandi Toksvig, and Noel Fielding,

Demanding the public “stop moaning” about the new cast, he said “there’s more to life in the world that’s going on”.

DON’T MISS:
James Martin: How to make your own brandy snaps as a delicious snack [ANALYSIS]
James Martin ‘may have bet on himself’ for Top Gear role [INSIGHT]
James Martin health: TV chef feared he may have a heart attack [LATEST] 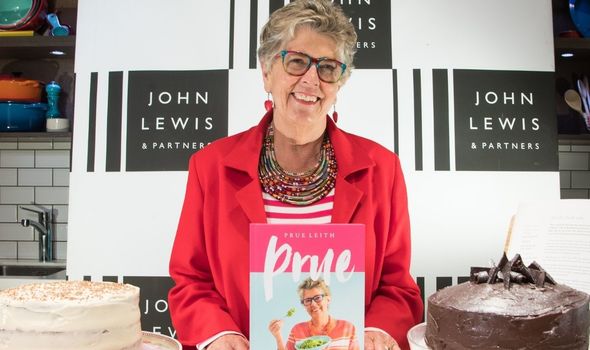 “I mean, put it in perspective for God’s sake!”

The chef did admit that he was happy with the new cast, hailing the “amazing job” Prue had done as a replacement judge for Mary, adding: “A good format will stand the test of time.

“It’s a TV show, it can move from channel to channel. People will find it. If they don’t like it, they’ll find something else.”

James isn’t always on the attack when it comes to celebrity chefs, though, and earlier this year delivered a heartfelt message to the friends and family of fellow chef and restaurateur Albert Roux, who passed away in January. 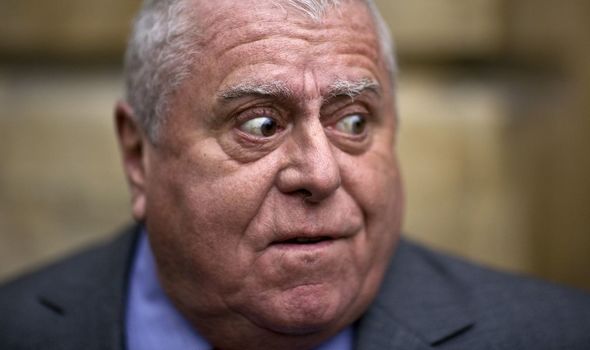 Albert is the father of MasterChef star Michel Roux Jr, and is known most prominently for opening Le Gavroche in 1967.

The restaurant made Albert a star, and he is credited with changing the way in which Britons eat food.

James described how the news of his death made for a “sad start to the year”, and said Albert was a “a true titan of the food scene in this country and inspired and trained some of the best and biggest names in the business”.

He added: “RIP and today I will open a bottle of the finest red and raise a glass… in fact the bottle to you and your brother and say thank you for everything. My thoughts to all the Roux family and friends.”

James Martin’s Saturday Morning airs at 9.30am today on ITV.