Home » Celebrities » James Jordan and wife Ola Jordan speak out about parenting struggle: ‘Nothing was working’

James Jordan, 42, and Ola Jordan, 37, welcomed their baby daughter Ella into the world in February and have been sharing regular updates with fans about becoming parents for the first time. The couple recently revealed they encountered an issue with their little one when she was struggling with a painful nappy rash.

Opening up about the problem in their Strictly Parenting column for Hello! Magazine, the former Strictly Come Dancing professionals admitted they went against advice from their midwife to help Ella feel better.

James told the publication that he believes “every baby is different” and “there is no wrong or right way” to care for them.

“For example, Ella was getting a really bad nappy rash and a few of my friends and James’ sister said to use this cream,” Ola explained.

“I was putting the cream on but her bum was getting worse and worse. It was getting blistery and slightly bleeding, and she was in a lot of pain.” 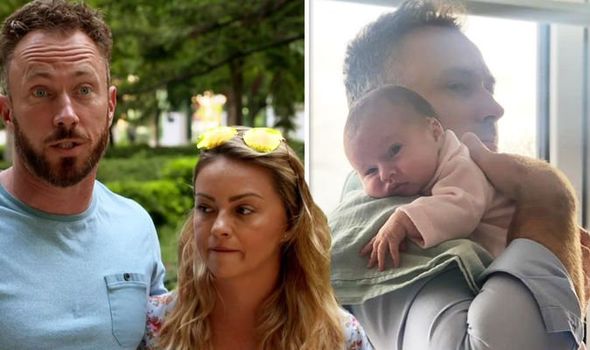 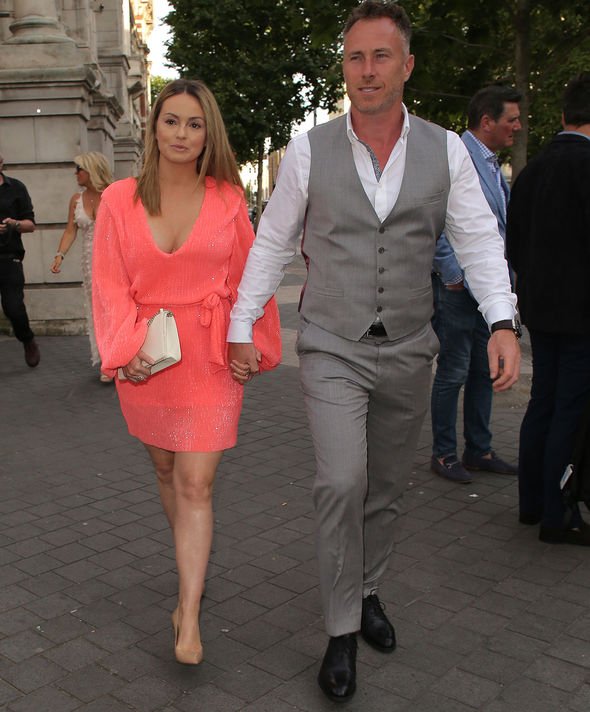 However, the new mum was reluctant to do so to begin with, as she had been warned against using the cream by her midwife.

She continued: “James said, ‘Put Sudocrem on.’ Well, I remember when we were in hospital one of the midwives said to me, ‘Don’t use Sudocrem on the baby,’ so I was using the other stuff but nothing was working.

“So one day she was really upset and I was like, ‘Right, give me the Sudocrem James.’ 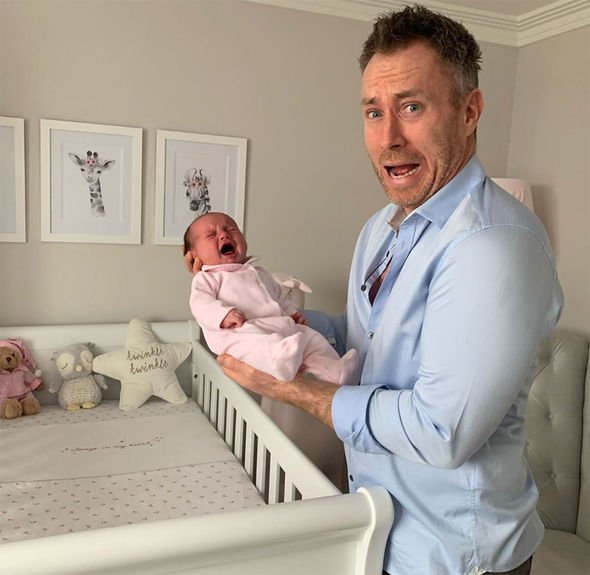 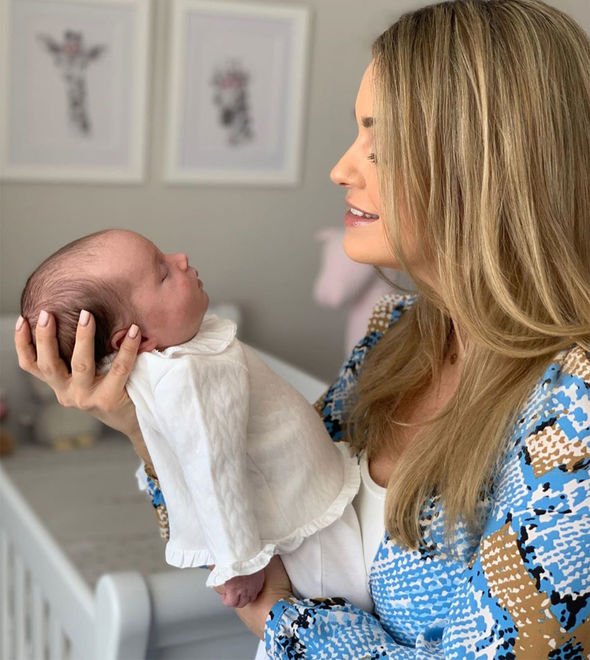 “We put it on, oh my god, overnight it was so much better. It just shows how one person’s opinion can be so different.”

James then chimed: “It works for her and now her bum is perfect!”

Elsewhere, the Dancing on Ice winner reached out on social media to ask his wife Ola for some “help” with the baby earlier this month.

James shared a picture of himself holding his baby girl while she was crying on his Instagram page in view of his 205,000 followers.

Since becoming a dad, James has been open about his and Ola’s first few months with Ella.

The television personality revealed how their baby already has “a proper little attitude”.

“She currently has hiccups and it makes her angry.”

He continued to share: “Four weeks old and already a proper little attitude.

“I don’t know where she gets that from,” he joked with a thinking face emoji.