Home » Celebrities » Is Jennifer Lopez Making A Big Change In Her Life To Be Closer To Ben Affleck? 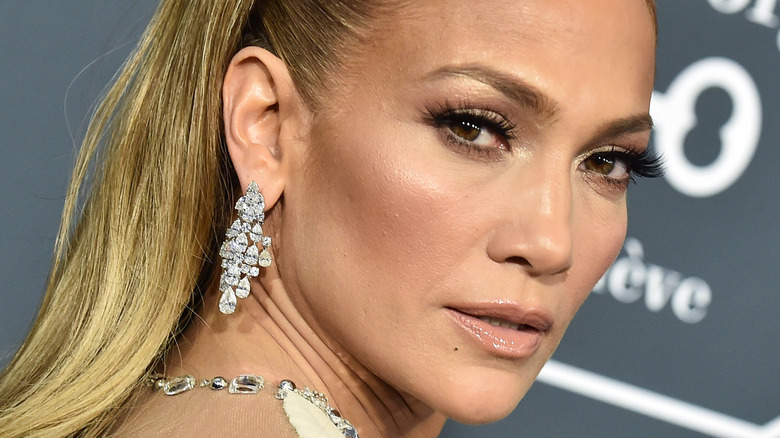 It’s the most unlikely, and yet incredibly welcome, reunion of the year. Almost two decades after they initially broke it off, Jennifer Lopez and Ben Affleck — collectively known as Bennifer — are back together and giving it a go once more. Although the superstar singer just got out of a long-term relationship, calling off her engagement to Alex Rodriguez in April, while Affleck enjoyed a quarantine romance with fellow actor Ana de Armas that reportedly ended because he was not ready to fully commit, Bennifer is full steam ahead. In fact, a source told InTouch Weekly they are not wasting a moment and it’s as though “no time has passed at all.”

Lopez and Affleck have reportedly jumped back into “the thick of a red hot romance,” having “picked up right where they left off.” It seems the beloved celebrity couple has finally realized how special their love truly is and, after spending 17 years apart, they are making every single second count going forward. “They’re already leaving stuff at each other’s home, clothing, bathroom stuff. He’s wearing a watch Jen gave him back when they dated, before the breakup, when things were still great between them. Almost like nothing ever changed,” the insider advised. To that end, is Bennifer about to take another huge step in their relationship?

All signs point to Los Angeles 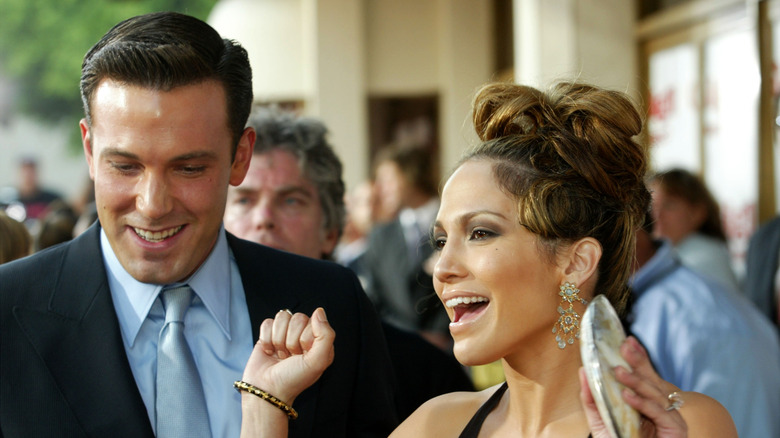 According to TMZ, Jennifer Lopez might be eyeing a major move after she was spotted checking out schools in the Los Angeles area. Boyfriend Ben Affleck has a place in Brentwood, where Lopez has been spending much of her time lately. The singer’s children from a previous relationship with Marc Anthony, 13-year-old twins Max and Emme, have been attending school in Miami. The fact that Lopez is considering educational institutions in California suggests she’s planning to relocate the whole family there permanently, sooner rather than later. “She has to ensure that she is taking her children into account,” a source advised Page Six, making it clear, “They are her priority.” Affleck has three children himself: Violet, 15, Seraphina, 12, and Samuel, 9, from his marriage to actor Jennifer Garner.

Bennifer first sparked reunion rumors back in April, immediately following Lopez’s split from Alex Rodriguez, though sources close to the duo clarified they had always been friends. However, Us Weekly subsequently confirmed the following month that things were indeed turning romantic between them. At the time, the fledgling couple was reportedly “taking it slowly,” but they seem to be moving a lot quicker at this stage. Lopez and Affleck were the celebrity couple of the early 2000s, ultimately calling it quits in 2004 after struggling with press intrusion into their relationship. The actor famously appeared in her “Jenny from the Block” music video, which poked fun at inaccurate tabloid stories about them.