Home » Celebrities » Is Demi Lovato’s "15 Minutes" About Max Ehrich? Lovatics Are Convinced It Is 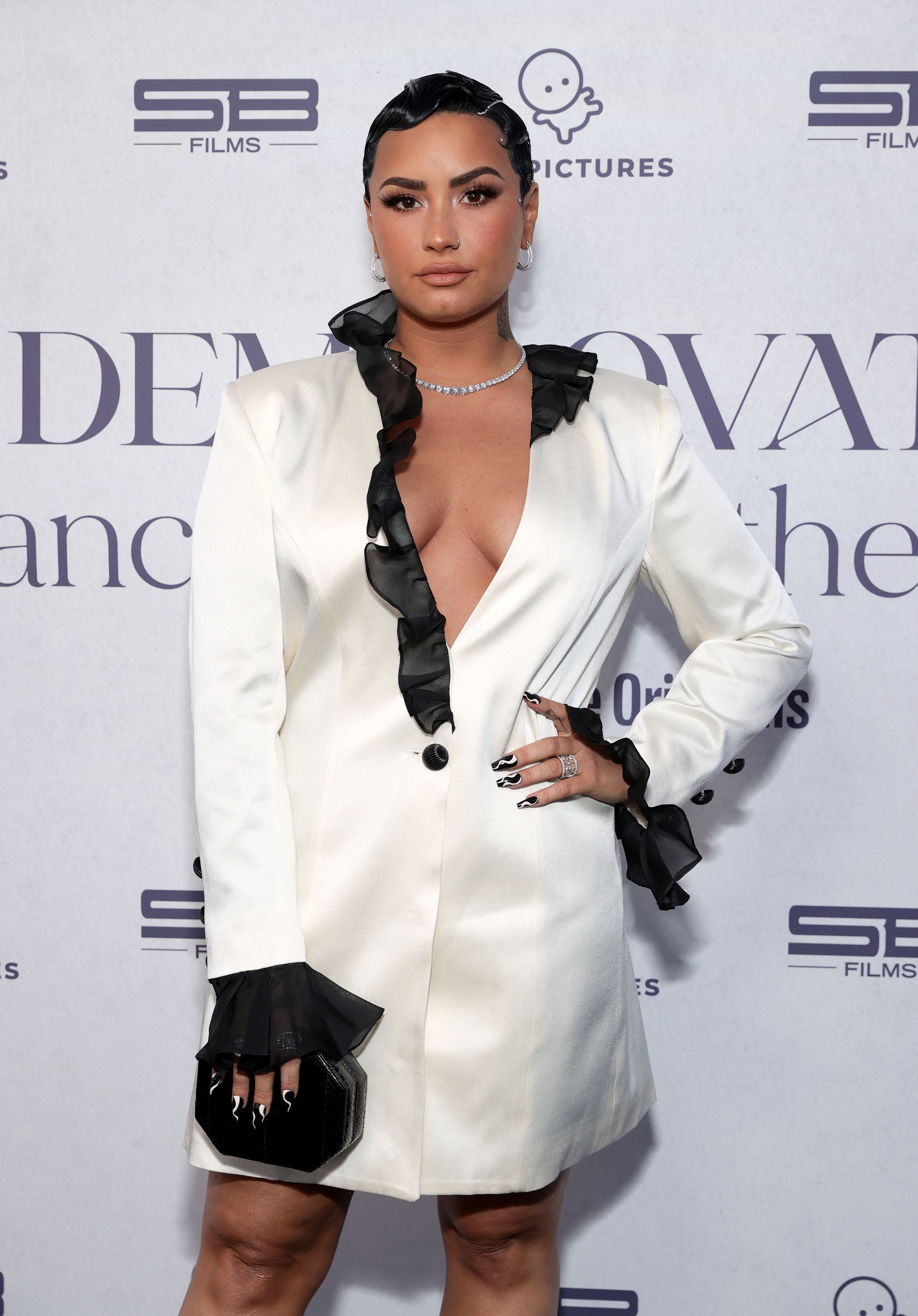 Demi Lovato’s Dancing Will The Devil album is finally here, and it’s just as personal as promised. Lovato has been teasing the album for weeks ahead of its April 2 arrival, promising to share her truth with every lyric. It’s safe to say she didn’t disappoint, because one song in particular was more personal than ever. Track 14 was penned all about a messy breakup, and fans seem to think they know where the inspiration came from. For those asking if Demi Lovato’s "15 Minutes" is about Max Ehrich, here’s what we know.

Much like her documentary of the same name, Lovato’s new album details her past with addiction. As she told Entertainment Weekly ahead of the release, it was important not to censor herself while writing the record.

“I don’t censor my substance use in Dancing With the Devil. I don’t hold back from that, so I don’t want to hold back from any other place in my authenticity, you know?" she said in an interview. "While I desperately hope that it doesn’t trigger anybody, I also know how important it is for people that are going through those things to have an outlet to be able to listen to."

The album also has a slew of superstar collaborations including Ariana Grande, Saweetie, and Noah Cyrus. And while there’s a few upbeat songs sprinkled in, many of the lyrics run deep. With certain songs, such as "15 Minutes," fans are entirely convinced she’s singing about her failed engagement to Max Ehrich.

You can listen to the song that has everyone talking below.