Idris Elba, 41, surprised fans with a new piece of music he had been working on while in quarantine, and it’s safe tot say fans loved every second of the catchy tune. His latest jam focused on his diagnosis with coronavirus, which he announced at the beginning of the week, and the comments section was bursting with fans who not only applauded his creativity, but were asking him important questions about the illness.

It makes me nervous but I’ve been OK

One concerned fan was worried about how coronavirus would affect their asthma, and knowing the actor also suffers with the respiratory issue, wondered how he was coping.

“It makes me nervous but I’ve been OK.

He then made a kind gesture and encouraged the fan to stay safe during this tough time.

“Stay safe because we are in a high risk category,” he said. 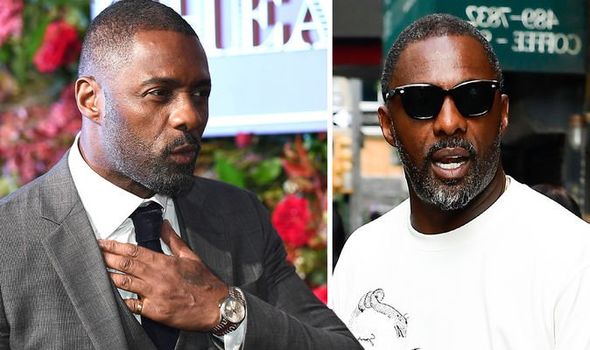 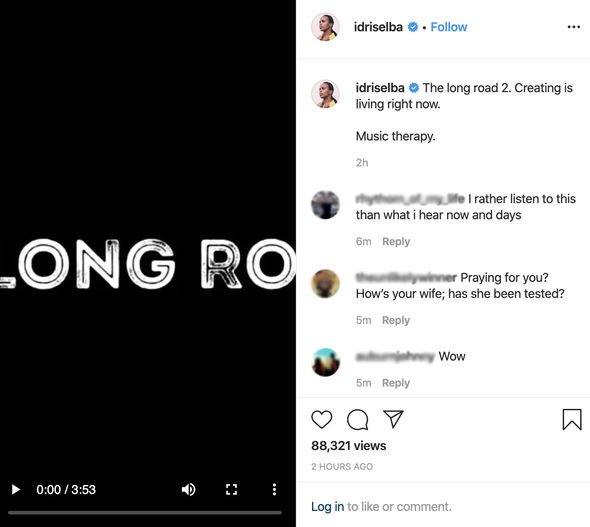 Others then thanked him for sharing his experience and putting their minds at rest, as it had been a burning question for many asthma sufferers.

The rap song gained a lot of traction among fans of the actor, who’s under strict quarantine in order to contain the illness.

Addressing his current predicament and being in quarantine, he began: “I guess it’s time to do a direct talk.”

“Feels appropriate right now I guess. Sitting in the spare room in quarantine, you know what I mean. Just letting out some thoughts.” 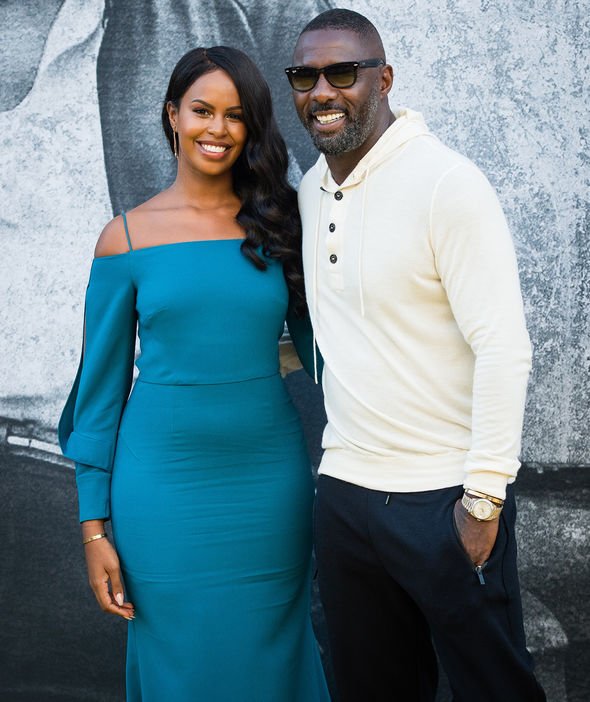 “This is the real f*g thing and every word I say ain’t a line it’s really mine, the tears ain’t makeup, I couldn’t make this up I ain’t lying.

Idris also references his wife Sabrina, where he calls her his “leading lady” and that “she ain’t a stunt woman she really risking her life”.

When the actor took to social media earlier this week to announce the news, he was joined by Sabrina, who he later revealed hasn’t been tested but still “felt OK”.

He also took the opportunity to bash those false theories that were main their way around the Internet after someone started the rumour that black people couldn’t get coronavirus.

“I needed to say something since people thought we were immune to it.”

The Hollywood personality took to Twitter on Tuesday to slam people spreading false information about coronavirus, as it can be dancing to other people’s health.

“Please guys, now is not the time,” he said.

“People need to know facts, need to understand the truth so that they can protect themselves. Stop sending this stuff out.

“It’s very dangerous for all, not just black people, but for everyone.”

During the question and answer session, he explained why he had been tested without showing any symptoms.

He explained he was notified last Friday that he had been in contact with someone who had tested positive as he was on-location about to start filming a new project.

“We were really lucky to test very quickly because of the shortages of the test, but from my perspective it was the best thing to do immediately was to get tested because I was going to be around a lot of people starting this new film,” he said.

With the British actor joining a list of growing celebs who are also suffering with the illness, we can only pray for a swift and speedy recovery for them all.