Home » Celebrities » How To Stream ‘Demon Slayer’ In The U.S., Because You Won’t Want To Miss It

In Japan, a new movie has recently become the country’s highest-grossing film of all time, breaking a record that’s been held of over a decade. That movie was Demon Slayer: Kimetsu no Yaiba the Movie: Mugen Train, an epic anime adventure adapted from a popular manga series. If you’re getting serious FOMO over not being able to see it, don’t worry. The movie is headed overseas soon. So, here’s how to stream Demon Slayer in the U.S. when it becomes available.

If you’re wondering what exactly this smash-hit story is about, here’s a brief explainer: The original manga series (which was first published in 2016) takes place in 20th-century Japan, where deadly demons roam the country. It follows a young man named Tanjiro, who set out to cure his sister after she was turned into a demon. In the process, he joined the Demon Slayer Corps., an ancient organization dedicated to taking on the monsters with super-powered weapons.

Demon Slayer was later turned into a popular anime TV show (Demon Slayer: Kimetsu No Yaiba) in April 2019. Now, the movie picks up where the TV series left off, following Tanjiro and his friends as they team up with legendary demon slayer Kyojuro Rengoku to investigate a train on which 40 passengers mysteriously vanished. (Spoiler: Demons are definitely involved). 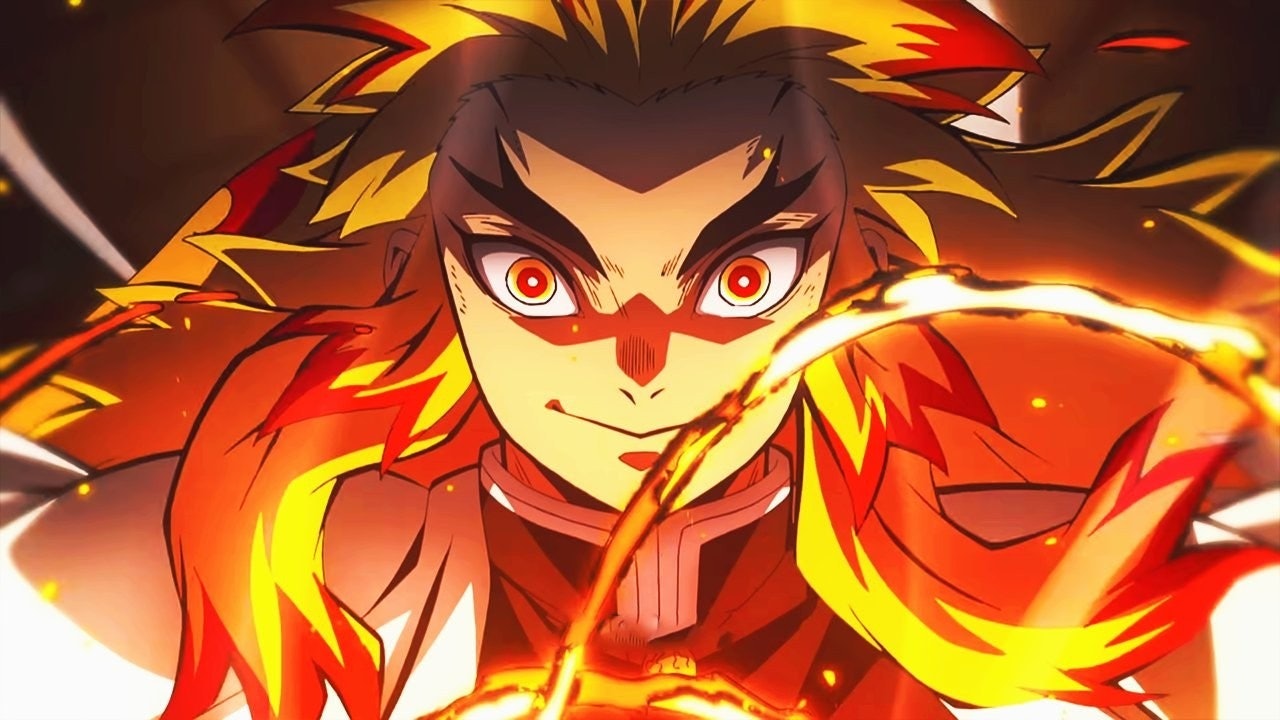 If that kind of epic fantasy adventure sounds right up your alley, you won’t have to wait long to check out Demon Slayer for yourself. The movie hits U.S. theaters on Friday, April 23, and will be available in subtitled and English dub versions. And if you’d rather wait a little longer before returning to the theater, Demon Slayer will be released on VOD on June 22 through Apple TV, Amazon, Google Play, Microsoft Store, and PlayStation Store.

In the meantime, you can follow Tanjiro’s story by checking out Season 1 of the Demon Slayer TV show on Netflix. It’s made up of 26 short episodes (each under 25 minutes), so by the time the Demon Slayer movie arrives in the U.S., you should be fully caught up.