Home » Celebrities » How Many Episodes Will ‘Generation’ Season 1 Have? HBO Max Is Switching It Up

Another year, another wild show about Gen Z. HBO Max’s new series Generation is the latest to explore the unfiltered lives of modern teens, spotlighting several characters as they do things like come to terms with their sexualities, learn more about themselves, and have lots of drama. Since the first three episodes all dropped at once on the series’ premiere date, March 11, viewers may be wondering how many Generation Season 1 episodes they can expect in total. The good news is, there are plenty more coming.

If Generation seems like a scarily accurate portrait of Gen Z life, that’s because it was actually developed by a modern-day teen: 19-year-old Zelda Barnz, who co-created the show with her dads, Daniel and Ben Barnz. "I wanted to see myself and the people I know onscreen represented in the most fresh, real, and authentic ways possible,” she told Glamour. “I find it very confusing and weird and joyful and painful to be a teenager, and that’s what I want to see reflected in this show."

The result is a refreshingly honest look at what coming-of-age stories actually look like in 2021, from awkward hookups to coming out to giving birth in a mall bathroom (okay, maybe it’s not all universal).

But even as the show gains plenty of new fans, its Season 1 release schedule is confusing, to say the least. Rather than dropping all its episodes at once or releasing one new episode each week, Generation is taking a new approach. The first three episodes arrived on HBO Max on March 11. Then, the show will continue with two new episodes on March 18, two episodes on March 25, and one episode on April 1. 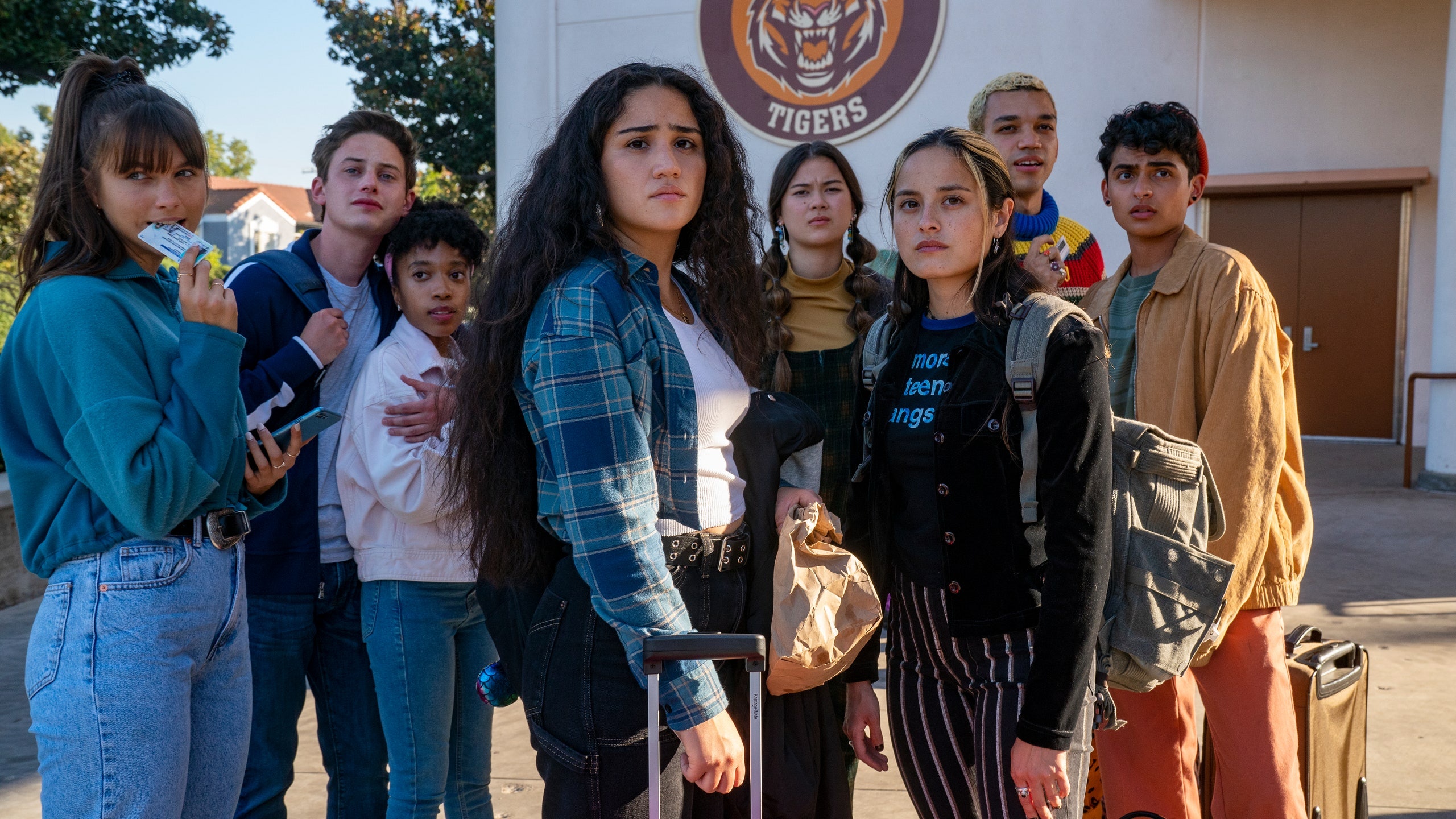 After that, viewers will have to wait a while to see how the Generation teens’ Season 1 stories pan out. The season’s second half will air at an unspecified time later this year, presumably to give the cast and crew time to safely create the remaining eight episodes.

It’s unclear where, exactly, the characters’ stories will go next, but one thing is for sure: With all its Gen Z realness, Generation is here to fill the Euphoria-shaped hole in your heart — and so much more.

New episodes of Generation on air Fridays on HBO Max.