The show, set in the 1990s, centers on the growing tension between Elena Richardson (Witherspoon) and Mia Warren (Washington), two women whose families become intertwined after Elena rents a house to Mia and her daughter, Pearl (Lexi Underwood), in their Ohio suburb.

The opening scene shows the Richardsons' house going up in flames, and the perpetrator of the fire's identity is slowly revealed over the course of the story.

Like Witherspoon's previous miniseries, "Big Little Lies," "Little Fires Everywhere" has a soapy premise that gives way to exploration of deeper themes — in this case, motherhood, race, and identity.

Here's where you might know the stars of "Little Fires Everywhere" from. 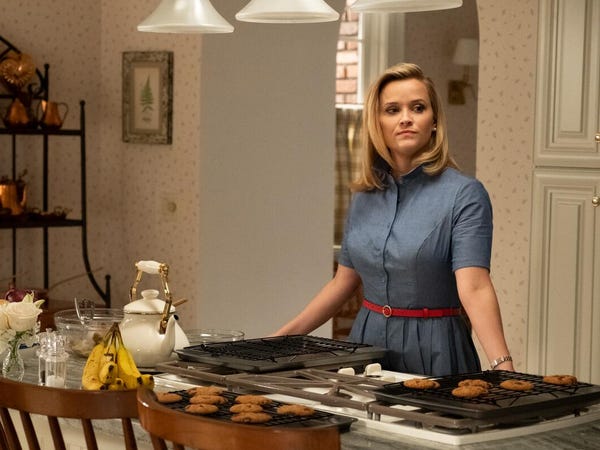 Witherspoon also won an Oscar for playing June Carter in the 2005 Johnny Cash biopic "Walk the Line," and recently starred alongside Jennifer Aniston on Apple TV's "The Morning Show."

The actress executive-produced "Little Fires Everywhere" through her production company, "Hello Sunshine," which "puts women at the center of every story we create, celebrate, and discover." 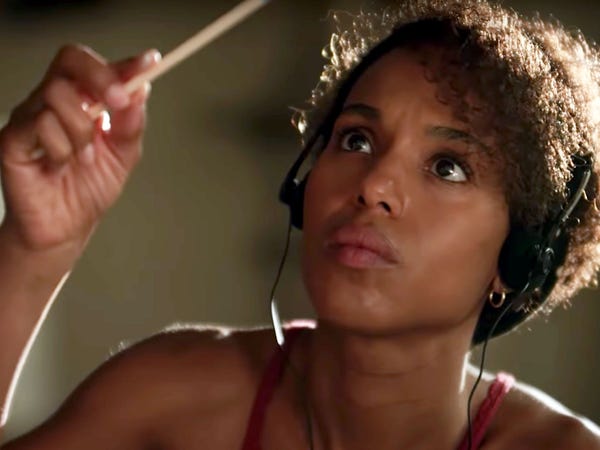 She serves as an executive producer on "Little Fires Everywhere."

On the show, Washington's character is a talented photographer and mixed media artist who constantly moves from town to town with her teenage daughter Pearl. 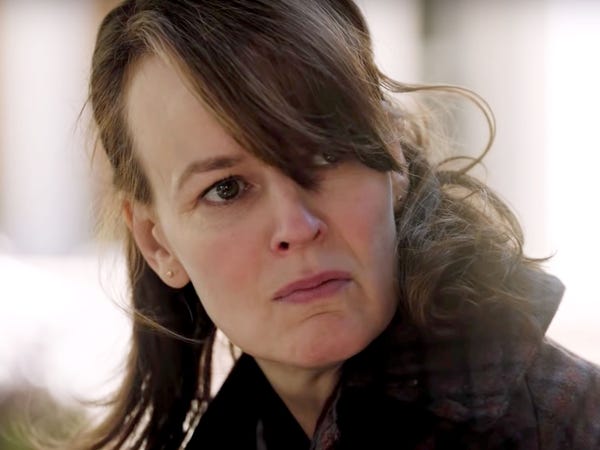 DeWitt starred as Midge Daniels on AMC's "Mad Men," and played the titular Rachel in the 2008 romantic drama "Rachel Getting Married." She also had roles on Amazon's "The Last Tycoon" and Fox's "Standoff."

Her "Little Fires Everywhere" character, Linda, is in the process of adopting a Chinese-American baby girl with her husband (Geoff Stults) when the child's biological mother (Lu Huang) finds the child again and fights for custody.

Joshua Jackson stars as Elena's husband Bill Richardson. You might know him as Pacey Witter from "Dawson's Creek." 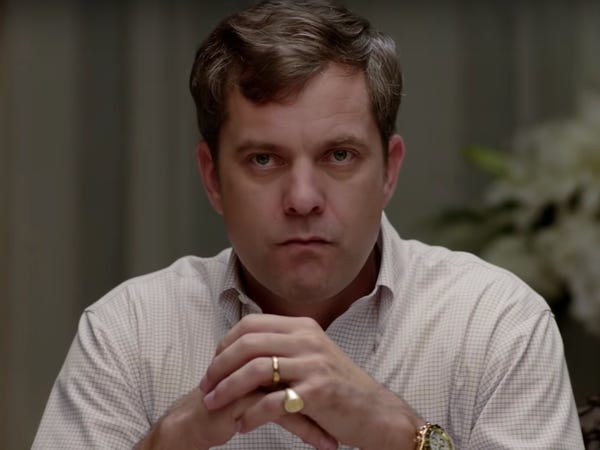 The actor also portrayed Peter Bishop on the TV show "Fringe," and appeared on Showtime's "The Affair."

Bill is a lawyer who represents the McCulloughs in their child custody case, and clashes with Elena when she begins digging into Mia's private personal history. 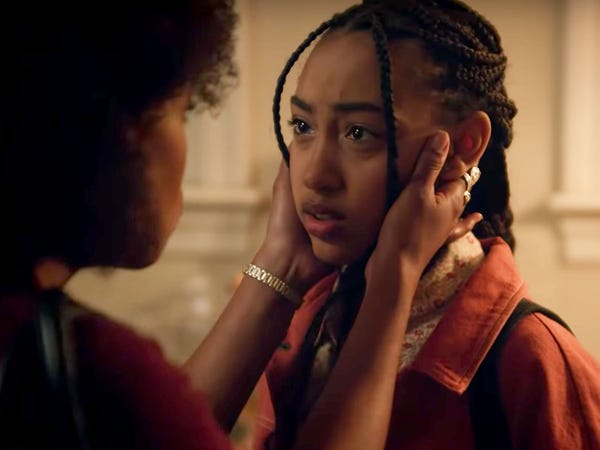 Before appearing on "Little Fires Everywhere," Underwood had guest roles on TV shows like "Person of Interest," "The Good Doctor," and "Criminal Minds."

She also appeared on the comedy series "Family Reunion," which stars Tia Mowry-Hardrict.

Pearl becomes enamored with the Richardsons after Elena rents a house to her mother, and becomes closely involved with each of their four children in different ways. 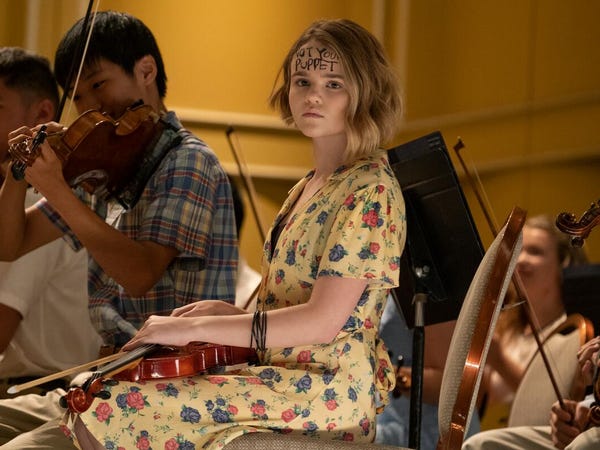 This is Stott's first major film or television role, but she previously appeared on the TV pilot "So Shook," and in the short films "So Extra!" and "Second Star to the Right."

Izzy has a complicated relationship with her mother Elena, who attempts to control her defiant streak. She's a violinist and aspiring artist who soon bonds with Mia and works as her assistant. 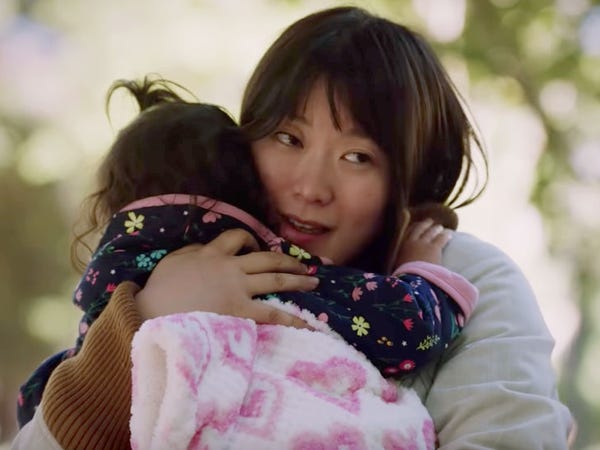 Huang is a Chinese actress who has starred in international arthouse films like "Blind Mountain" and "She, a Chinese."

She plays Bebe Chow, a Chinese-American immigrant who left her infant daughter, May Ling, at the local fire station a year earlier during a period of poverty. After Bebe learns that her daughter is living with the McCulloughs (who have renamed her Mirabelle), she attempts to get her back.

Gavin Lewis stars as Moody Richardson, a shy teenager who becomes friends with Pearl. He played Prince Emil on Netflix's "Prince of Peoria." 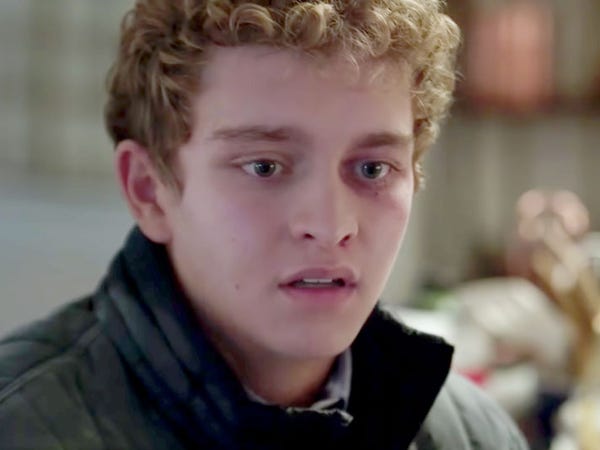 His character, Moody, is the first of the Richardsons to befriend Pearl. He soon develops a crush on her. 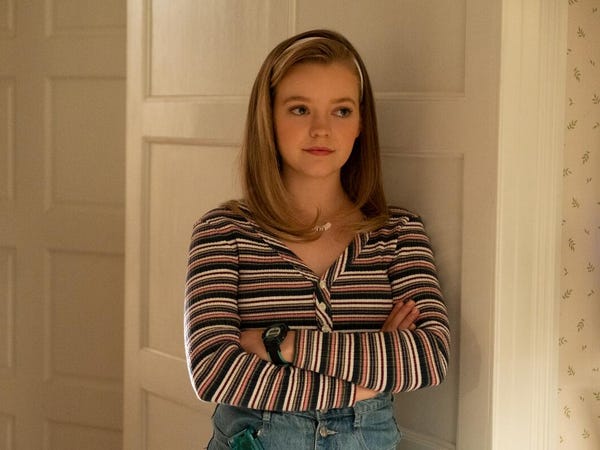 Pettyjohn recently appeared alongside Nicole Kidman in the 2018 crime drama "Destroyer," and worked with Kristen Stewart in the 2019 movie "Seberg."

She also had roles on the Nickelodeon's "Henry Danger" and HBO's comedy series "The Righteous Gemstones." 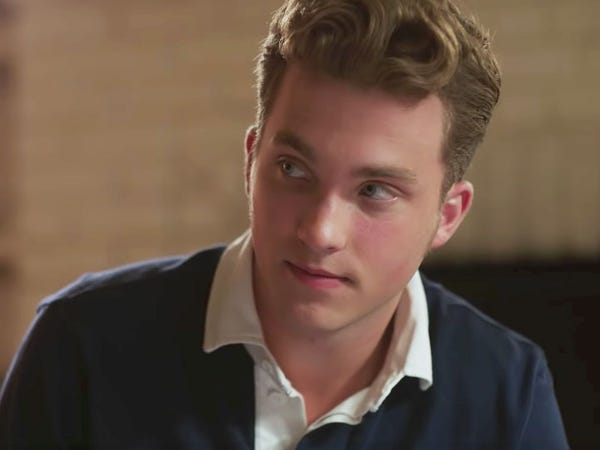 Elsass acted alongside "American Horror Story" star Lily Rabe on an episode of TNT's crime drama "Tell Me Your Secrets," and appeared in the 2019 religious biopic "Sister Aimee."

He previously had a role on "The Long Road Home," National Geographic's 2017 miniseries about American military forces fighting in the Iraq War.