Home » Henry Cavill Fires Back At Critics Of His Romance With Natalie Viscuso: It Has To Stop

After an influx of comments about his love life, Henry Cavill shut down the haters and stood up for his girlfriend, Natalie Viscuso, amidst their hot and heavy romance.

Henry Cavill is generally very private about his personal life, but he could no longer keep quiet after seeing what some fans were saying about his relationship with Natalie Viscuso. After reading the negative comments, Henry took to Instagram to beg fans not to speculate about his personal life. He shared a sweet selfie of himself and Natalie, along with a lengthy message with his request.

“I couldn’t help but notice that there has been some social animosity of late,” the actor wrote. “It’s becoming increasingly prevalent on my feed. There has been lots of, let’s call it speculation for now, about my private life and professional partnerships. Now, while I do appreciate the passion and support by those people who are ‘speculating,’ it has come to such a point where I need to say something, which in itself, is a bad thing.”

He specifically addressed those “out there who are expressing [their] disdain and showing [their] displeasure through a surprising variety of ways.” Flat out, Henry told these critics: “It has to stop.” He further explained why he was so adamant about this, adding. “Your “passion” is misplaced, and It causes harm to the people I care about most. Even your most conservative of negative assumptions about both my personal and professional life just aren’t true.” Henry also urged his followers to “move forward with positivity,” and assured everyone that he is “very happy in love and in life.” 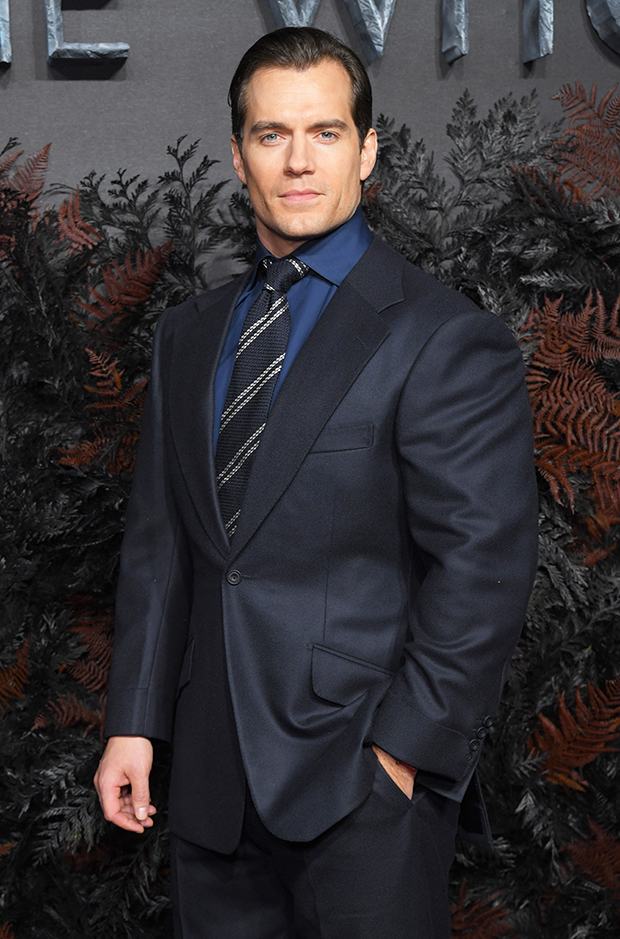 Henry and Natalie went Instagram official with their relationship on April 10, immediately causing fans to buzz about the new relationship. On the actor’s 38th birthday in early May, Natalie also posted a tribute to him on her page. “Happiest of birthdays to my birthday boy,” she gushed, along with a selfie of the pair.

This is not the first time that Henry has faced an onslaught of comments from fans about one of his relationships. “As soon as I get into a relationship, [there]’s a slew of hate, directed at me, as well as the girl, saying I’ve changed,” he admitted in 2017. “I haven’t changed a bit. But you have to take it all in stride.”