Helen Mirren is the latest star to speak out in support of the Sussexes decision to step down from the royal family.

The actress—who won an Oscar for her portrayal of Queen Elizabeth II in 2006’s The Queen—applauded Prince Harry and Meghan Markle’s departure from royal duties and even brought attention to how Duchess Meghan handled a tumultuous first few years as a royal.

“I think their instincts are absolutely right, and I applaud them for it. Hugely actually. Of course, it is complicated,” Mirren told Variety. “Meghan Markle was a fantastic addition to the royal family – charming, did everything right, was gracious, was sweet natured, and seemed to be … Wow! What a lovely addition.” 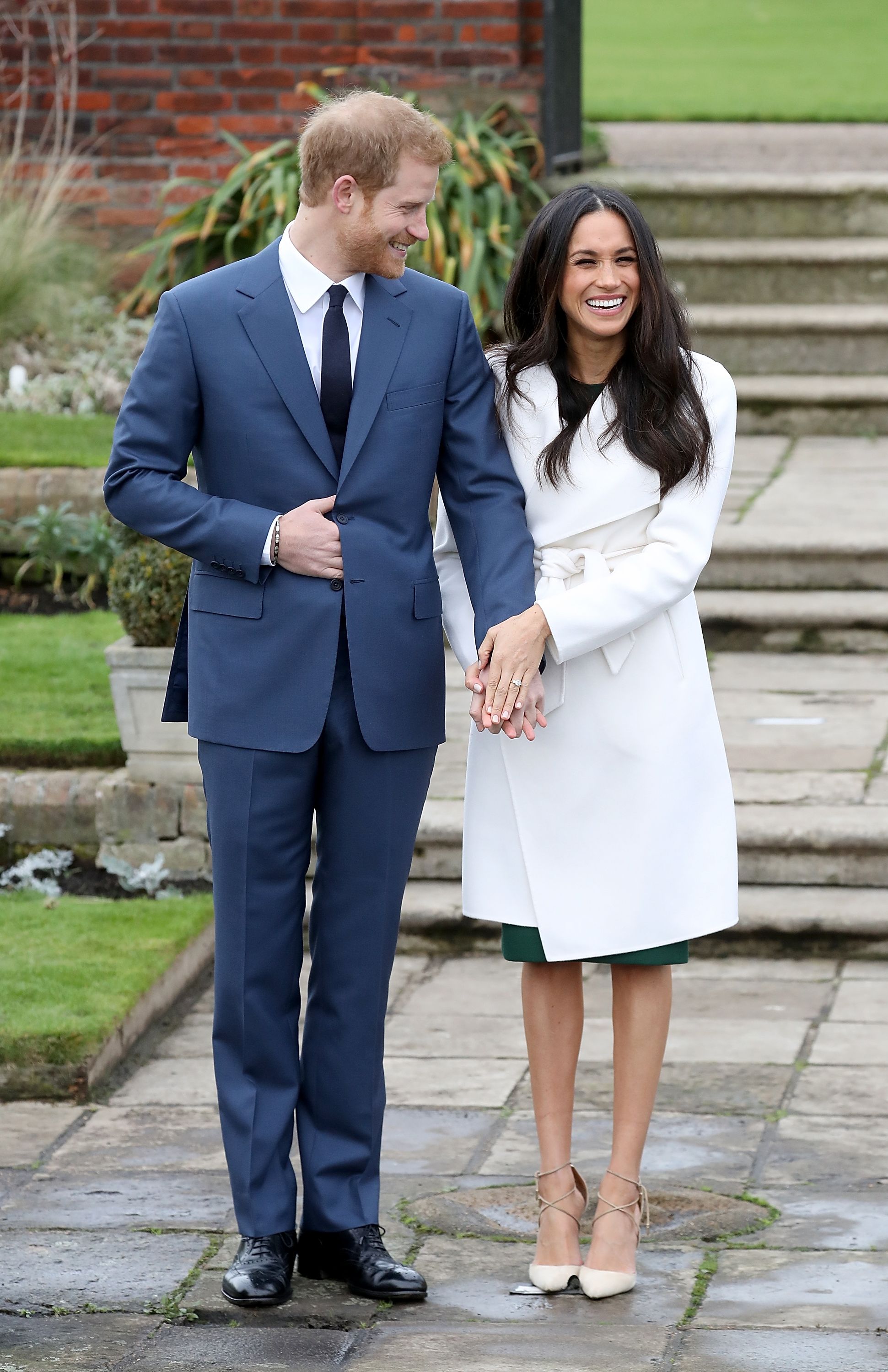 The iconic actress continued to describe the couple’s departure as senior working members of the monarchy as a loss to British culture as a whole.

“So, I think it is a loss in a way, but at the same time I think their instincts are absolutely correct. And I think it will all, hopefully, sort itself out, and the tabloid pearl-clutchers will get over their trauma at not having someone to attack all the time,” continued Mirren. “They’ll find another victim … probably me,” laughed the actress.

Mirren’s comments come ahead of the Sussexes final round of royal engagements before their transition into post-royal life officially begins on April 1st.