Michelle Williams is letting us into the Destiny’s Child group chat. The singer-turned-author shared some audio clips from her check-in with Beyoncé and Kelly Rowland ahead of the release of her new book, Checking In. In one of the two audio clips, Michelle spoke on mental health and what she hopes fans will gain from her book.

“It’s OK to not be OK and it’s OK to tell somebody you’re not OK,” Michelle told Kelly. “Because I should’ve done that with y’all. I’ve been open about a lot of things that I never was really truthful about how I really was.”

Though Michelle considered Beyoncé and Kelly “safe sisters,” she admitted that she held back a bit, especially while they were in the band.

Kelly went on to amplify that safe space the trio shares and said their friendship is the greatest thing she’s gained from the group.

“People should know that along with friendships, there is humility and you have to allow yourself to hold a safe place in a safe space for all friendships to be able to check in. It’s a blessing to be able to have that,” Kelly shared. “When it’s that person, your person, it’s nothing that they’ll judge you for, it’s nothing you can’t tell them. I think that’s the greatest thing Destiny’s Child has ever given me is my gift of friendship for you ladies.”

Beyoncé echoed that sentiment, telling Michelle, “I just know Kelly and I feel so honored that we are now your safe space where you can express any and everything and we know that you are that for us and you’ve always been that for us, so we’re just happy to be along this journey and happy witness the birth and your new chapter.”

The group continued to reflect on their 20-year-friendship, one they all agreed is not going anywhere.

In the second clip, the ladies shared the importance of checking in, especially during the pandemic.

Michelle recently opened up to ET about her mental health struggles and her friendship with Kelly and Bey. Watch below.

Kelly Rowland Talks Possibility of New Destiny's Child Music: I Like to Give Fans 'Surprises' (Exclusive) 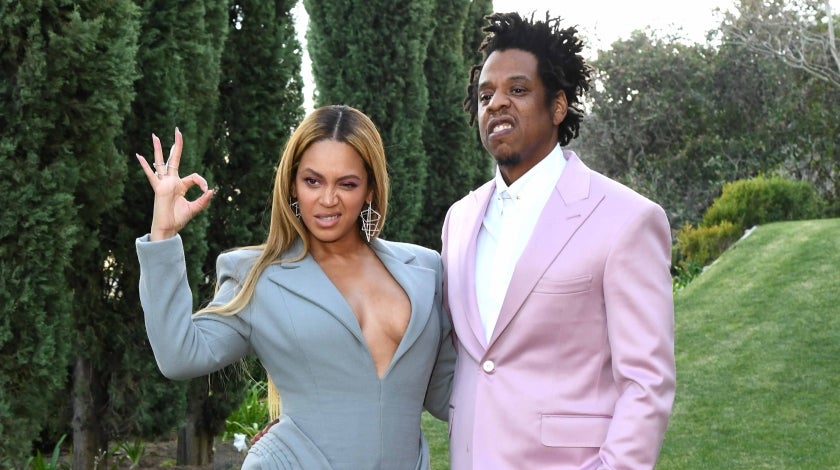