Speaking from the heart. Harry Styles encouraged fans to keep a positive mindset during the uncertainty of the coronavirus scare.

The “Adore You” singer, 26, dropped some words of wisdom during a FaceTime call with Apple Music’s Zane Lowe on Thursday, March 26, and shed some light on how he’s been spending his time in self-quarantine.

“I think we’re kind of adjusting to the new normal,” Styles began. “I think for a lot of people, the reality’s setting in … At first, it’s like, ‘Oh, we’re all in and we get to watch movies and eat burritos,’ and live the kind of meme life. And then you speak to people around the world … it’s really scary.” 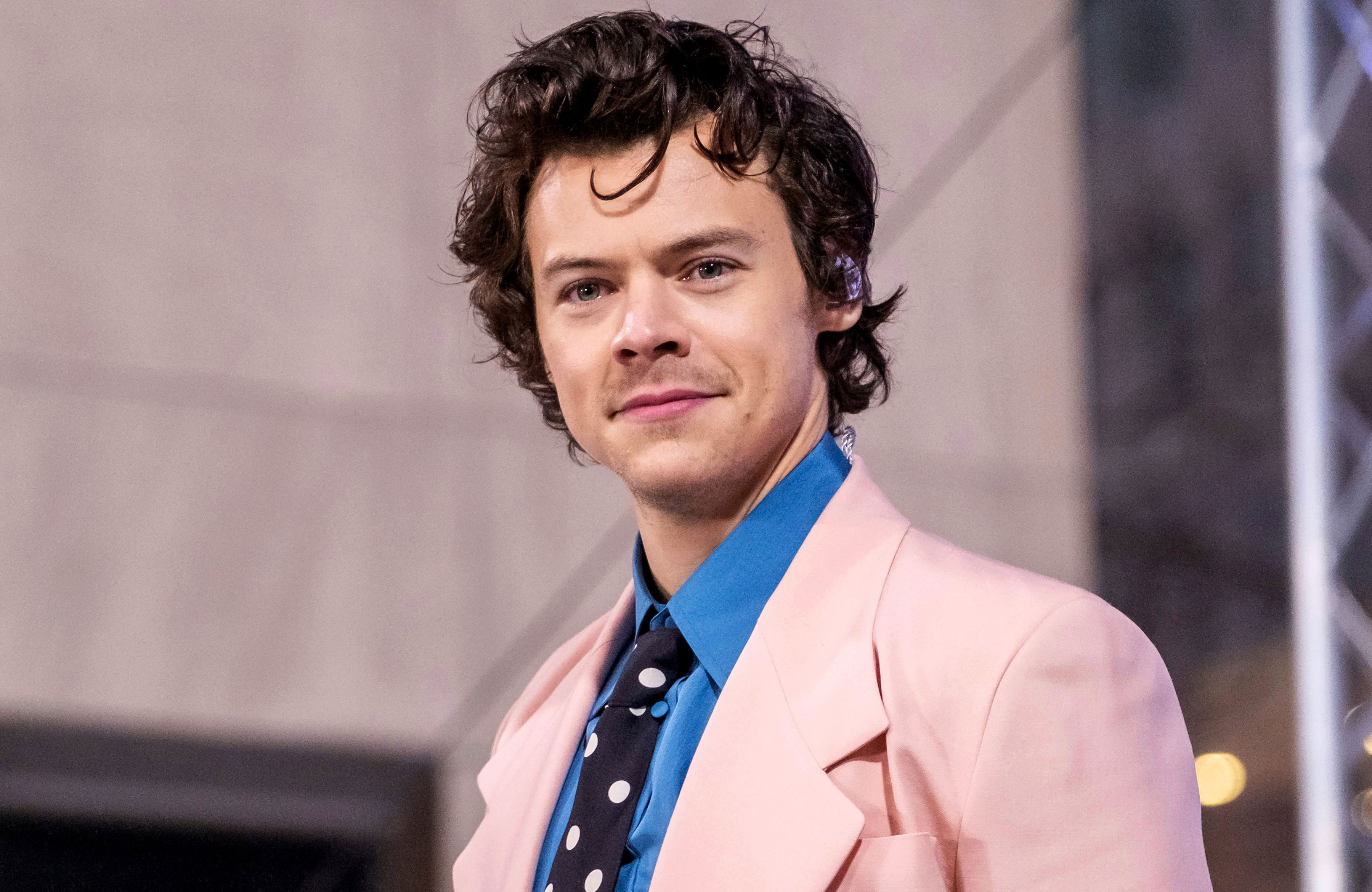 The “Two Ghosts” crooner continued, reminding people that while they’re staying home, they don’t have to feel overwhelmed by the negativity and confusion in the news.

“If you’re in your house, you get to remove from it a little bit,” he added. “But you get that humbling moment where you remember this is a very serious thing. It’s important to have conversations with friends, laugh, and have those happy moments right now … that’s the stuff that will get you through everything. It’s a time when everyone is on pause and gets to have a minute to reassess.”

While following the guidelines put in place by health officials and politicians around the world, the former One Direction member is taking some time to appreciate the little things in his life. Styles revealed to Lowe, 46, that his days have been filled with meditation, reading and running to keep his energy up. Though he confirmed the previous day that his upcoming European tour would be postponed, Styles is feeling the creative power of having extended periods of free time. 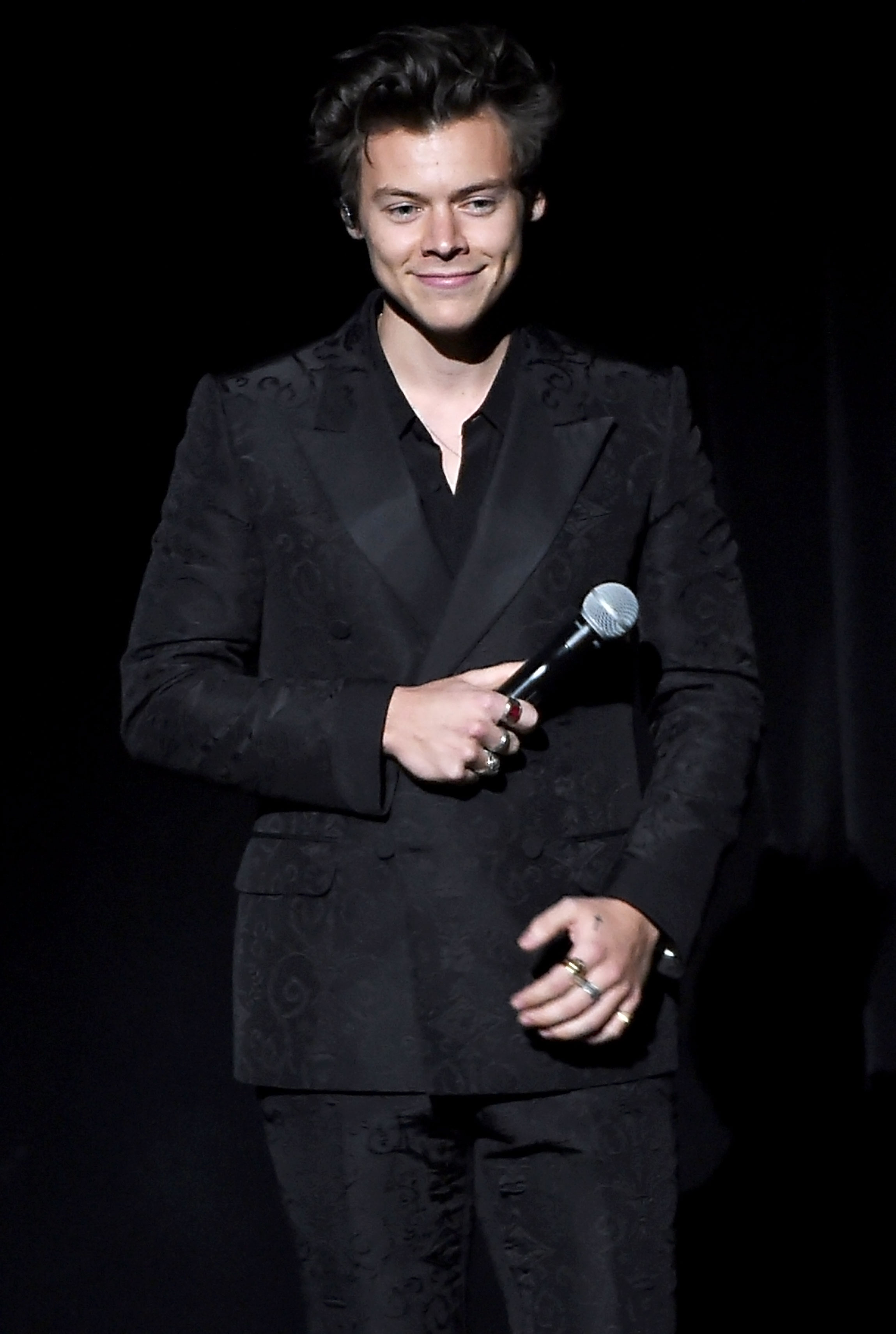 “I’ve been writing so much,” the ex-boybander admitted. “I think a lot of powerful music is going to come from that because ultimately you have people who have a need to express themselves through music and writing and film and so many different ways, who are now having a lot of extra time with no distractions … It gives you an ability to have almost a bird’s eye view of the world and your life.”

The “Watermelon Sugar” singer isn’t the only artist who’s been feeling inspired during their time at home. On Monday, March 23, Styles’ friend and mentor Stevie Nicks took to Twitter to thank him for his second album, Fine Line.