The global phenomenon of Harry Potter and the Cursed Child is finally returning to the stage after a long hiatus brought on by the coronavirus (COVID-19) pandemic.

Broadway will be running a consolidated one-part show, while theaters in London, Germany, and Australia will continue to showcase the two-part version. Toronto, San Francisco, and Tokyo plan to bring Harry Potter back to the stage in 2022. 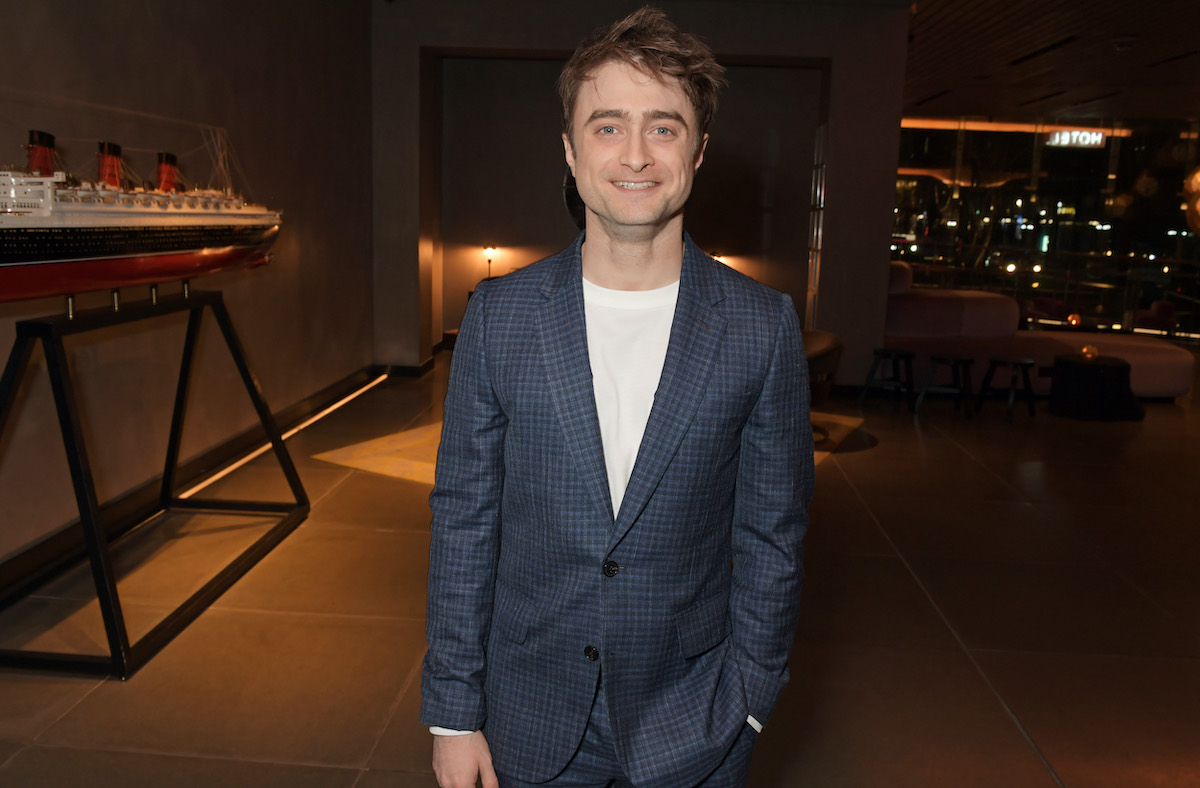 Fans of the beloved series are thrilled about the chance to watch the stage performance. Daniel Radcliffe, who played the young wizard in the movies, is happy to see the show is coming back but will not be among theatergoers, and with good reason.

The stage performance of  ‘Harry Potter and the Cursed Child’

This year fans celebrate the 20th anniversary of Harry Potter and the Sorcerer’s Stone, the inaugural movie that introduced audiences to the Hogwarts School of Witchcraft and Wizardry.

Slash Film points out that Radcliffe, Emma Watson, and Rupert Grint, who were around 10 years old in the first movie, are all now in their thirties.

Chris Columbus, who directed the first two Harry Potter movies, told The Hollywood Reporter, “A version of Cursed Child with Dan, Rupert, and Emma at the right age, it’s cinematic bliss.” After seeing a Broadway production of Harry Potter and the Cursed Child in London’s West End, Columbus said, “To be able to actually see these adult actors now back in these roles? Oh yeah. It would be amazingly fun to make that film – or two films.”

According to the New York Theatre Guide, the Wizarding World comes to life with dazzling illusions, spell-binding choreography, and jaw-dropping stage magic.

Despite Columbus thinking it would be fantastic for Radcliffe to star in Harry Potter and the Cursed Child, he is not in the stage production. In fact, he has never seen the play.

In a WIRED Autocomplete Interview that has more than 3 million views on YouTube, Radcliffe said the content of the play is not the reason he has not seen the show.

The Lost in London star explained:

“I imagine the crowd would lean towards big Harry Potter fans in a really significant way. So, I feel like being in there just might be, like, people might be watching me watch it, and that feels weird. I’ve heard it is absolutely fantastic though, and everybody who goes has a wonderful time.”

Would Radcliffe ever reprise his role as Harry Potter?

Everyone would love to see Harry Potter work his magic again. ET Online reported that in 2016, when Radcliffe was asked if he would reprise his role, he responded, “It would depend on the script.” He revealed:

“The circumstances would have to be pretty extraordinary. But then I am sure Harrison Ford said that with Han Solo, and look what happened there!”

Several years later, in 2020, Republic World reported that Radcliffe felt “the prequels are doing fine without him and other lead actors and is happy to keep it that way.” He said that it didn’t mean he would never return to the franchise, but that he was currently enjoying the flexibility of his career.

According to Hollywood Life, the 32-year-old actor recently revealed that if he was to appear in a Harry Potter reboot, he would prefer to play another cast member. Radcliffe explained, some of his favorite memories of filming involved the villainous characters of Sirius Black or Lupin, who he always thought were “great.”

Although a Harry Potter reboot is not currently in the works, fans can find relief in knowing Radcliffe is not opposed to participating in one should it ever happen.