Zing! Hannah Brown won’t let Tyler Cameron live it down that he came in second place during her season of The Bachelorette.

Brown, 25, and the model, 27, were chatting about college football via Instagram Live on Thursday, April 16, when she delivered the ultimate roast.

“What did you ever win?” she quipped in reference to how she picked Jed Wyatt over him on season 15 of The Bachelorette. 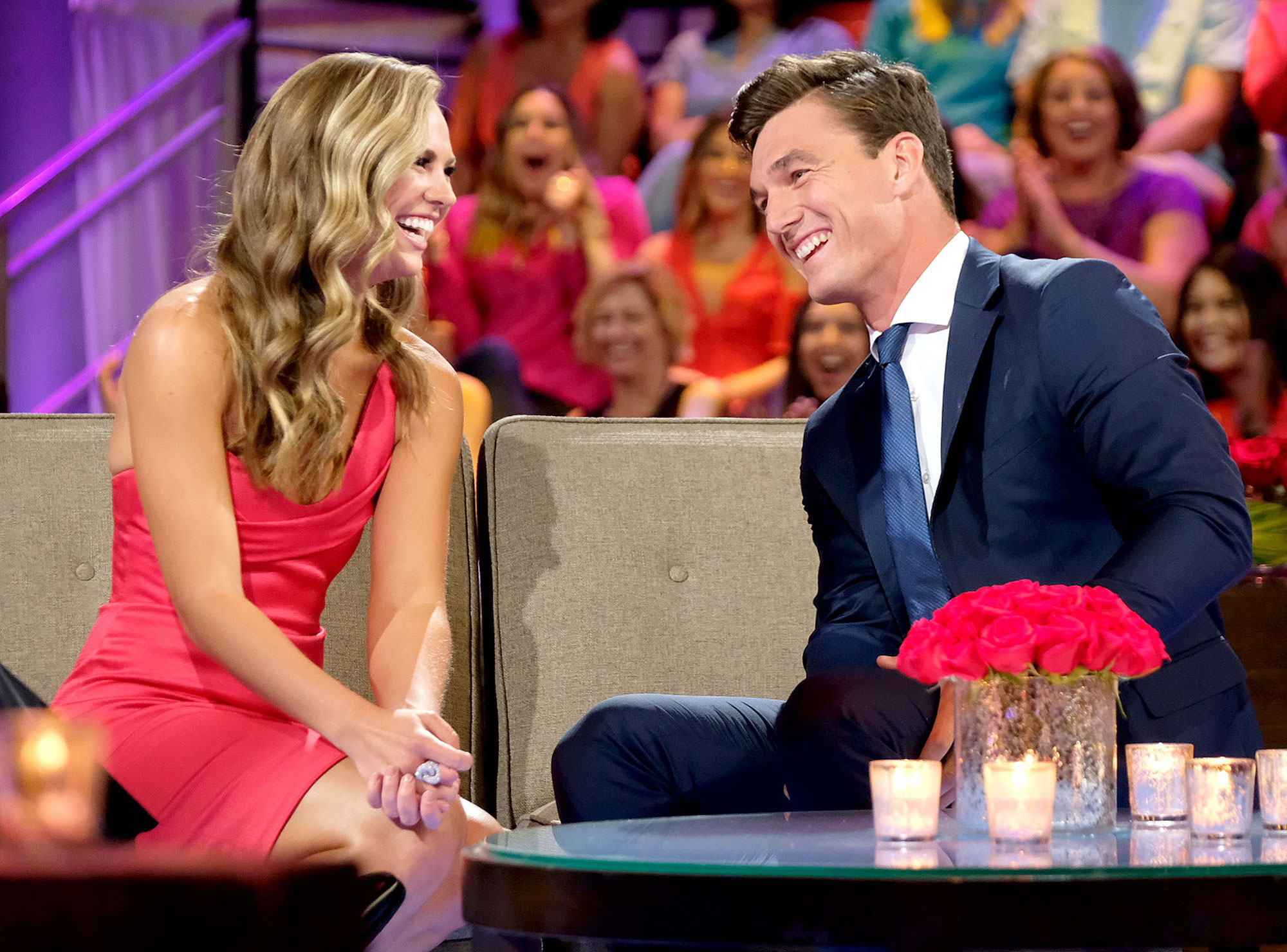 However, Cameron has no issue poking fun at himself for his loss. One day earlier, the former general contractor posted a photo via Twitter of a Monopoly card that read he won “second prize in a beauty contest.” He tweeted, “Been there done that.”

Although the Alabama native and Cameron are on friendly terms, Bachelor Nation fans are eager to see the pair reunite romantically. Some fans have even started donating money to Cameron’s Venmo account for an engagement ring fund.

Brown broke off her engagement to Wyatt, 25, and reconnected with Cameron in August 2019. The pair parted ways again and the Florida native was briefly linked to Gigi Hadid. He and the model, 24, called it quits in October 2019. 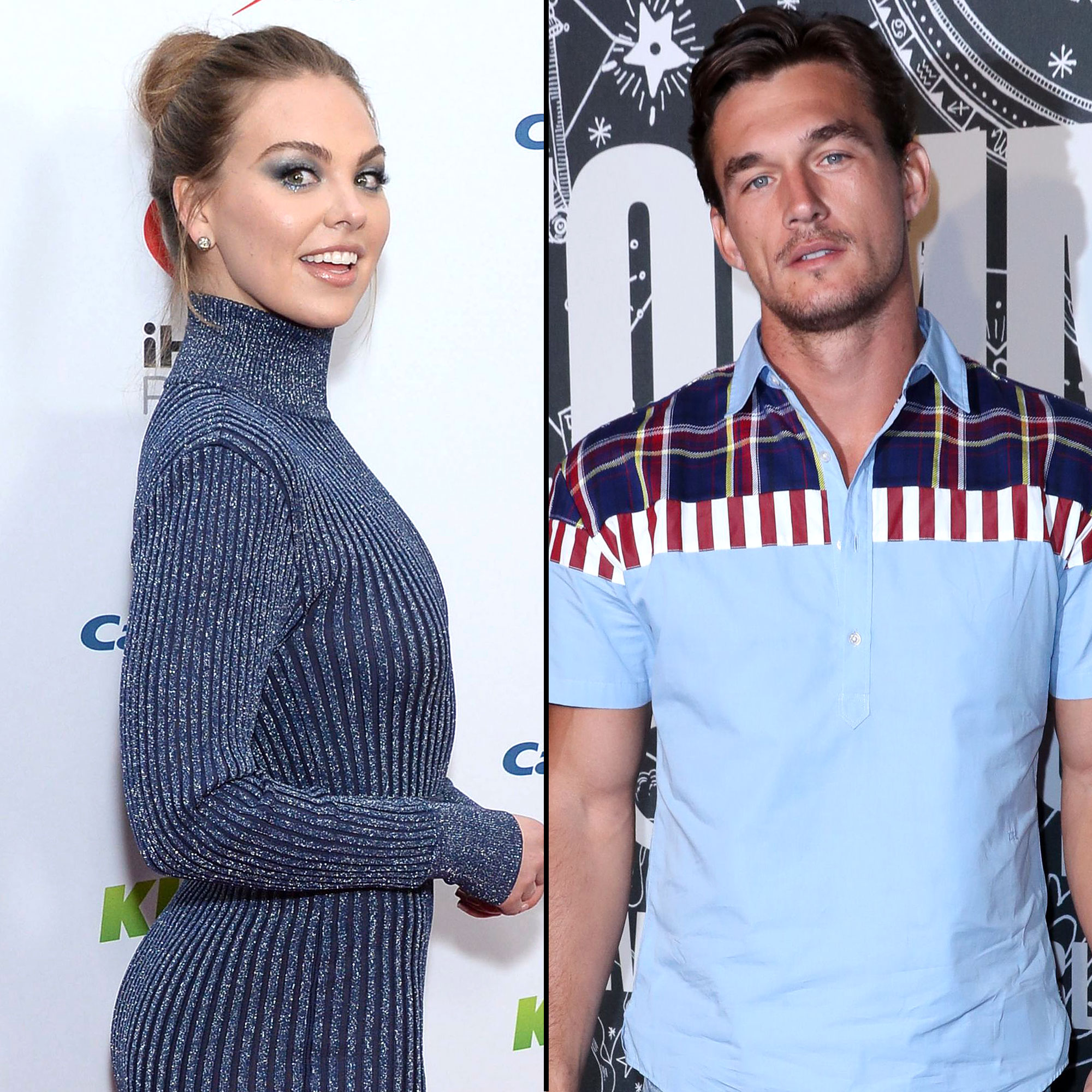 The Bachelorette star reunited with Cameron in March when she attended a celebration of life for his late mother, Andrea Cameron, in his hometown of Jupiter, Florida. She later joined Cameron and his friends as part of the Quarantine Crew for three weeks where fans even suspected that the duo were sharing a bed.

A source told Us Weekly in March that Brown and Tyler are simply focusing on their friendship.

“Tyler and Hannah are very much aware of the attention that’s been on them recently,” the insider said at the time. “They have a lot of love for each other. It’s been a hectic year for them both and they finally found some time in their schedules to connect.”

Brown confirmed her single status while discussing having babies on Instagram Live on Tuesday, April 14. “I don’t … you have to have a significant other for that. And I don’t. So. It’s not really …” she said at the time.

Listen on Spotify to Here For the Right Reasons to get inside scoop about the Bachelor franchise and exclusive interviews from contestants.