Hamish Gaman, 36, has revealed the happy news that he is engaged to his girlfriend of four years, Amelia Humfress. The Dancing on Ice 2020 professional skater gushed about the news, telling Hello! magazine: “We’re so incredibly happy and excited.”

Hamish went on to reveal his split with his former Dancing on Ice partner Caprice Bourret in January prompted him to get down on one knee sooner than he had originally planned.

The skater and the businesswoman parted ways in the ITV reality show after they reportedly fell out.

Explaining his decision to propose, Hamish added: “I’ve known for a long time that I want to spend the rest of my life with Amelia.

“But what I’ve been through made me keen to make that commitment to her sooner than we’d anticipated.” 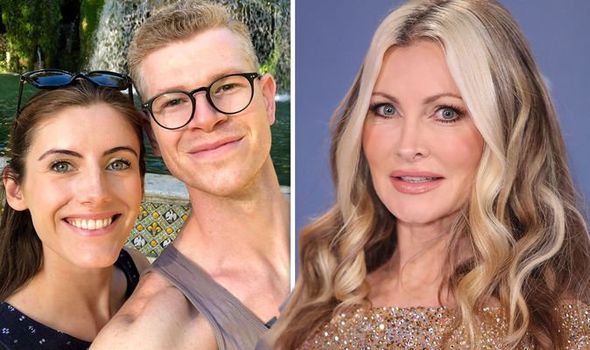 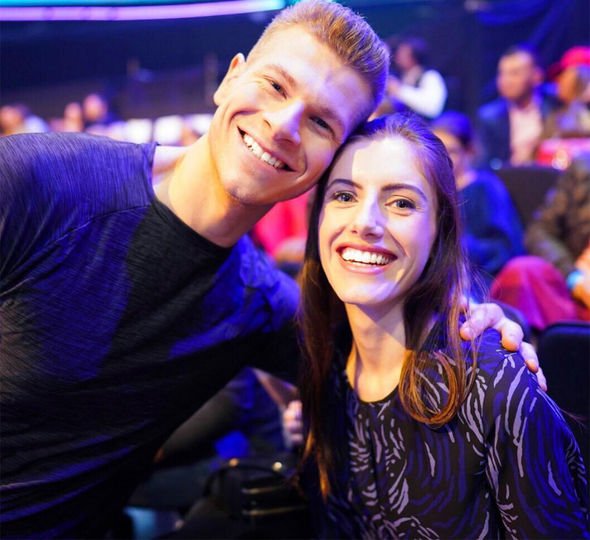 The TV personality admitted he was left in a “dark place” after separating with Caprice on the show and credited Amelia for helping him through it and for being his “absolute rock”.

He continued: “For the past few months I’ve been in a dark place which I couldn’t have got through without her.

“Recent events have made me realise just how much I love her. Planning our wedding together has brought light to the darkness.” 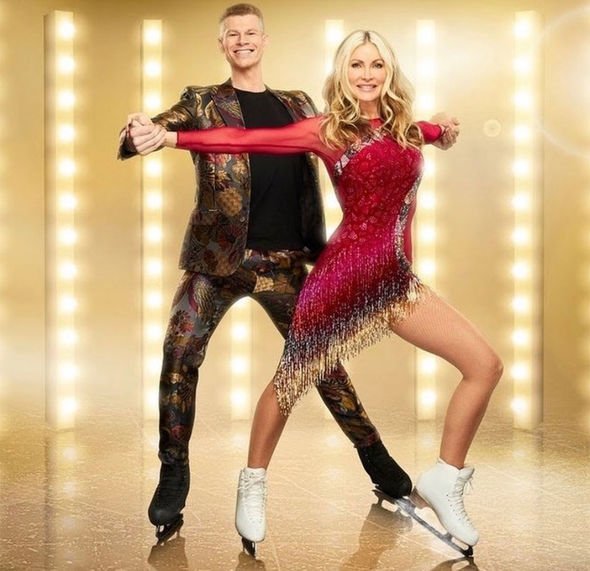 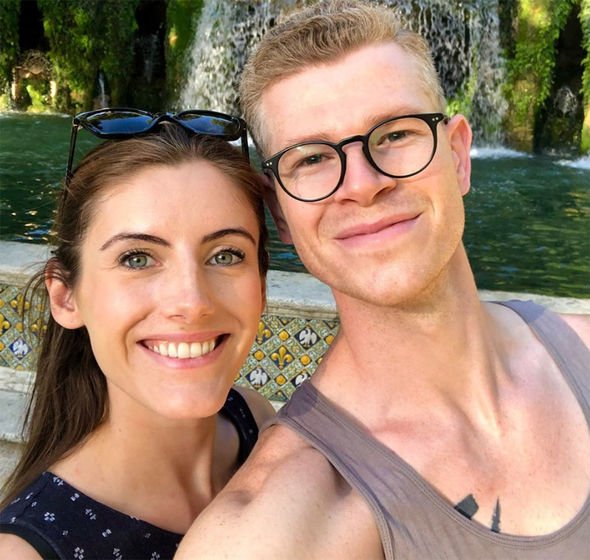 He wrote in view of his 8,407 followers in January: “Hi everyone. Thank you so much for your kind messages.

“I’ve been overwhelmed by your love and support – it’s brought me to tears at times.”

Hamish went on to thank his partner Amelia and ITV for “supporting” him.

The figure skater added: “Honestly, I’m not okay, but I’d like to thank Amelia, my pro family and ITV for doing all that they can to support me.

“I’m comforted knowing the truth always comes out in the end, and I hope we can focus on the skating again now.”

The duo said on the ITV show: “Unfortunately Caprice and Hamish have parted ways and will not be skating this week.

“As you saw in our opening number, Hamish remains very much part of our professional team and we hope to have Caprice back on the ice next week.”

Caprice has since quit the show and opened up about how the issue impacted her mental health.

In an exclusive interview with Express.co.uk, she said: “I went into a spiral.

“My mental health was compromised, in 48 years I had never been in that position.

“I didn’t want to talk about it at first because I felt a lot of shame. I actually got people to help me, I took on a counselling psychologist and a doctor,” she added.

Dancing on Ice airs tonight at 6pm on ITV.