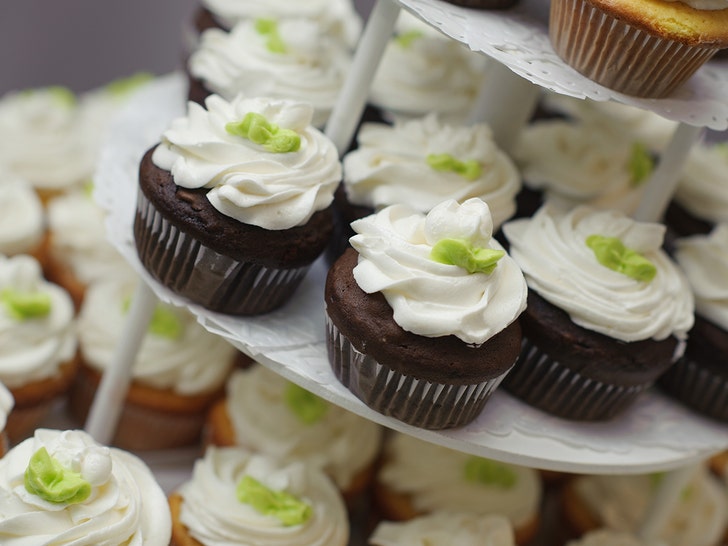 An old lady who attended a wedding became as baked as the cupcakes she ate, and landed in the hospital.

It went down in England … a 63-year-old grandmother and another guest chowed down on some delicious treats during the reception. The granny, who wanted to remain anonymous, says the next thing she remembers … she was laying in a hospital bed 12 hours later. 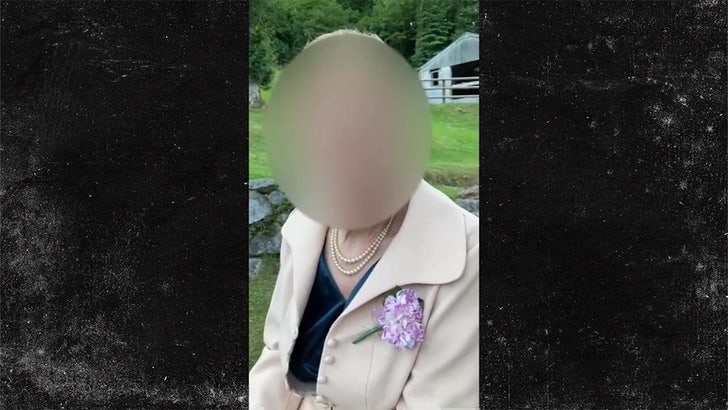 The cupcakes, of course, were laced with weed. The lady was so out of it, her very alarmed sister-in-law was seriously considering CPR. On the surface it was alarming … her pulse was weak and she was a little grey.

Grandma says no one gave her a heads up the cupcakes were loaded. She says had she known, she never would have partaken. 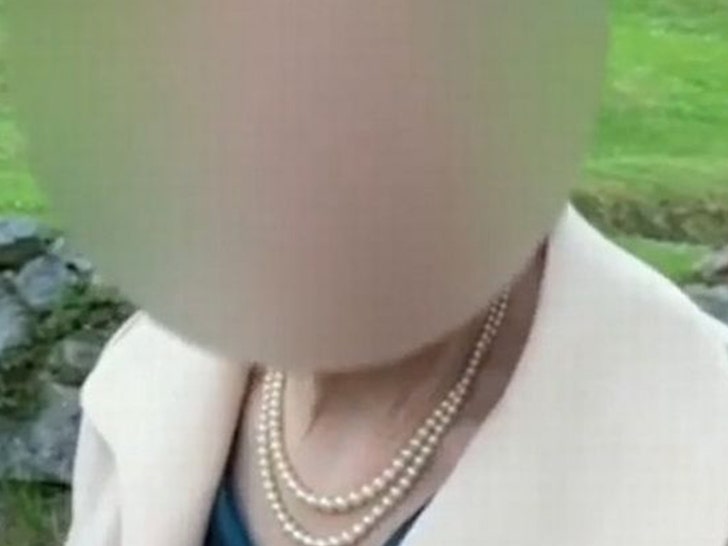 As for the reception … it rolled on. Both the party and the guests were lit!!!

P.S. … the person responsible for the spiked cakes was never fingered.