Outlander fans have been treated to new series Men In Kilts, which offers up an insightful look into Scottish history and culture. The programme is fronted by actors Sam Heughan and Graham McTavish as they take a delightful road trip across the nation to discover more. Viewers are keen to know more about McTavish, who is perhaps best known for his portrayal of Dougal MacKenzie in Outlander.

Scottish actor McTavish is no stranger to screens with roles across film and television.

From The Hobbit film franchise to voicing Dracula in the animated Netflix series Castlevania, McTavish is a versatile actor.

His roles have seen him not only starring in Outlander but also in AMC’s wacky comic book series Preacher, supernatural series Lucifer and joining the DC Comics universe in Aquaman.

Along with Men In Kilts, McTavish is busy with a raft of other projects in the works including Blood Red Sky and The Mysterious Death of Lord Harrington. 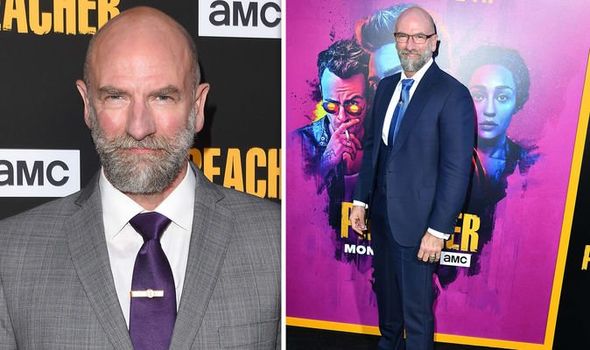 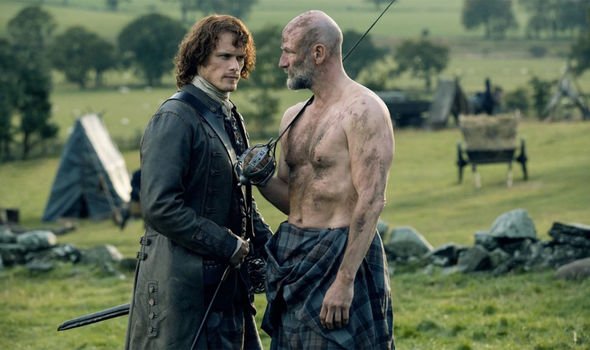 He is also slated to appear in Lyra’s Wish: Saving Santa, Perfidious and The Brothers Darwin, according to IMDb.

Although the star is active on social media, he usually shares updates about his work rather than his personal life apart from his fitness updates.

Not much is known about McTavish’s private life which he keeps out of the spotlight but he is married and has two children.

He was born in Glasgow, Scotland and has a deep affinity to his homeland even though he has lived in many other countries since. 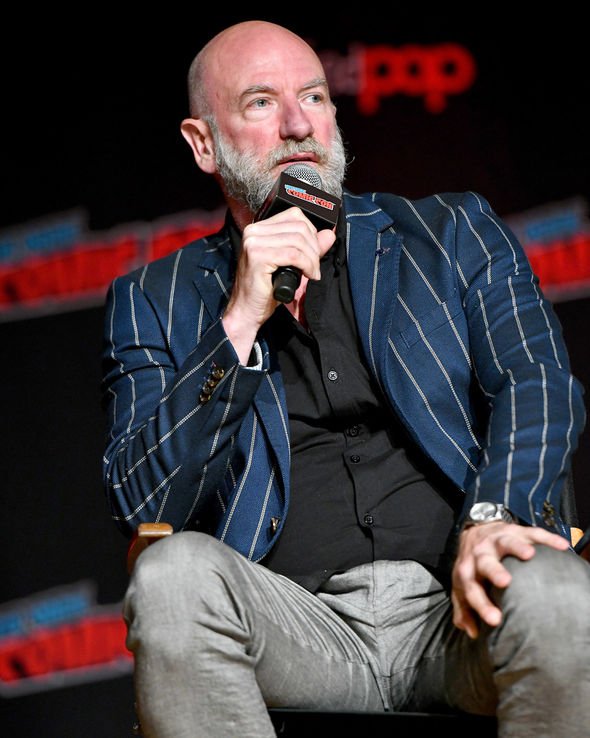 McTavish lives in New Zealand with his family but travels all across the world for his work.

He previously spoke about his daughters following in his footsteps and pursuing a career in acting.

The star told the Associated Press in 2017: “Acting, my eldest daughter seems to have an interest in, there’s a part of me that’s filled with dread at that. I just want to say, ‘Don’t do it.’

“But at the same time, one of the really great things about my parents was they never discouraged me from acting. 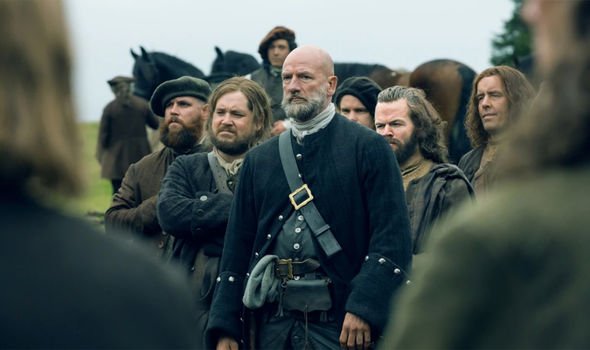 “My dad was a little worried from a financial point of view, which was completely understandable. But they never put any barriers in front of me in the way, no obstacles.

“Very encouraging, they came to see every play I performed. My dad always used to complain about the seats.”

McTavish explained when he started off in the acting industry, he didn’t know anyone in the business and said he “blundered along”.

At the same time, it meant he was not aware of the pitfalls which he said was probably a good thing as they may have put him off his chosen career.

He continued: “Whereas my daughter is growing up with me as a professional actor.

“I would find it hard not to tell her the pitfalls. But perhaps I should just be hands-off and good luck.”

McTavish said he had travelled to different countries and places from a young age due to the nature of his father’s job working for different airlines.

Given his own line of work, McTavish he was now doing the same with his own family who has come out to visit him at some of the exotic locations he’s filmed at.